How can Madara still stick around even after the Edo Tensei had been ended?

Edo Tensei is a technique to revive the dead, and bind their souls into living bodies. However, after releasing the technique, all of the dead should get back into being dead.

How can Madara still stick around even after the Edo Tensei had been ended? I am not sure if it was something that we needed to think about and figure out by ourselves or is it yet to be revealed?

Firstly, the most important thing to know is that anyone, who knows the Edo Tensei seals, can free themselves from the contract, if given the opportunity. Now, there are multiple ways that one can be unrestricted in Edo Tensei form. These are their opportunities:

In Madara's case, Kabuto had claimed to revive him in a form stronger than his prime. Madara questions Kabuto's ignorance of his prime state and then Kabuto gives Madara full control of his own body in order to demonstrate his abilities.

After Kabuto gave control to Madara, Madara was able to use the Edo Tensei seals to free himself. 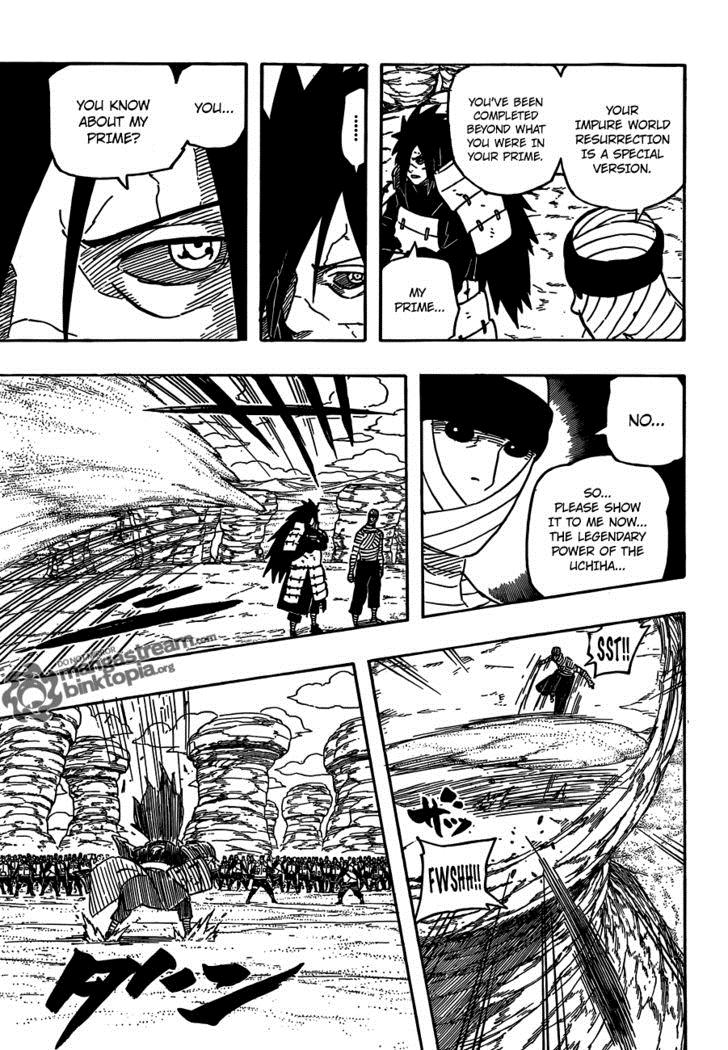 When Edo Tensei ends, the summoned soul is freed from the Edo Tensei's control, and then the soul ascends to the pure world (afterlife). However, there is a small "grace period" between the two. During this grace period, the soul can act freely.

During that grace period, Dan used the Reika no Jutsu to go meet his girlfriend. Itachi shared his memories and feeling with Sasuke (though granted he had been freed from the Edo Tensei's control long back). Most other shinobi stood around doing nothing significant.
However, during that grace period, Madara released the Edo Tensei's summoning contract itself. As such, his soul is no longer bound to "ascend to the pure world" and can continue to stay in the impure world.

He could have done the same thing even before the Edo Tensei was released, if Kabuto had let him, and the effect would be the same. Also, if others knew the seals and chose to use them, they would be able to stick around too.

From what I understood, if you know the Edo Tensei technique yourself, and you're resurrected, you can use it on yourself, after the technique was dismissed by the original caster.

So actually, what Madara Uchiha did was use Edo Tensei again, using the original sacrifice Kabuto gave him, so that he is now the new caster, and he revived himself. Like Madara said on Chpater 591 page 17, there is one risk to the technique. If you know the seal, you can release the summoning contract itself. Basically, freeing you from the caster's control. Madara's soul wasn't bound by Kabuto anymore, but by himself.

Tell them not to use forbidden jutsu so lightly next time.

0
Why didn't madara die when edo tensei was reversed by Itachi?
15
How could Madara free himself from the Impure World Resurrection technique, while Tobirama can't?

7
How and when did Uchiha Madara learn Edo Tensei?
13
Why did Madara have Rinnegan before activating it and nobody noticed?
20
Who is the strongest Hokage?
3
Can a soul that is normally freed from the Edo Tensei be resurrected again?
3
What is the limit for the Rinne Tensei?
7
Why did Tobirama create Edo Tensei?
16
Why was Edo Tensei Madara young, when he had died at an old age?
7
What is the logic behind Madara's plan A for his revival?
5
How does Edo Tensei Madara get back his Rinnegan?
1
How can reincarnated souls be summoned using Edo Tensei?