How can Madara summon Kurama?

According to the wiki trivia:

"Among the tailed beasts, only Kurama has been shown to be subject to the Summoning Technique."

But how can this possible? Controlling a tailed beast doesn't mean that it can be subject to Summoning Technique. Did Madara sign a contract (form of a scroll) with Kurama?

Lets look at the following images from the manga, 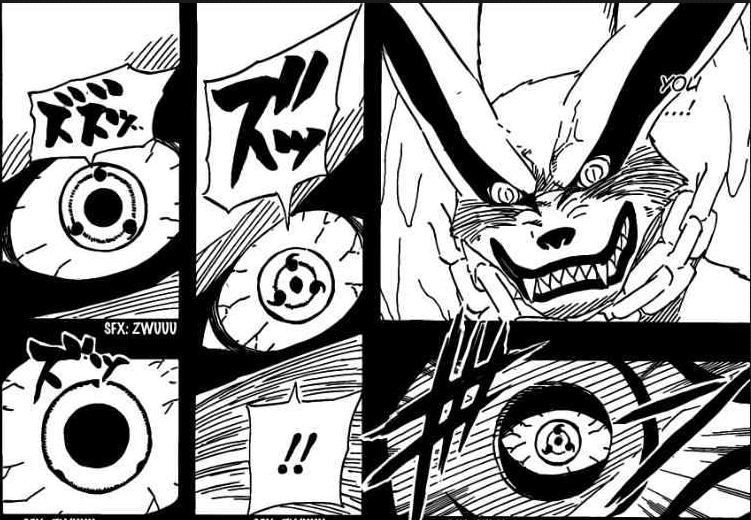 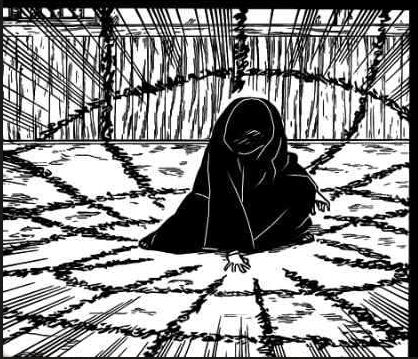 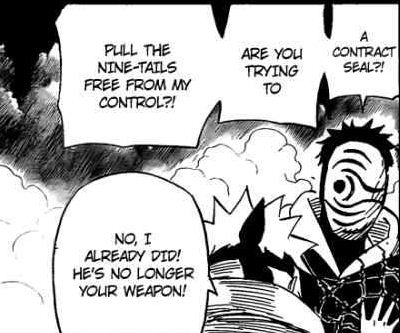 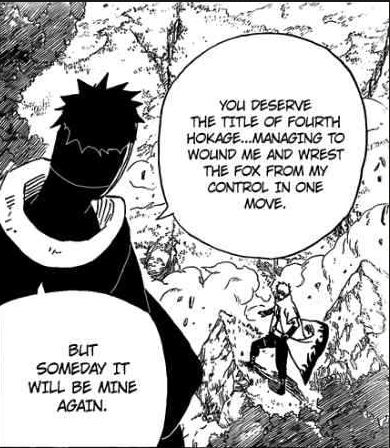 From image 1> We see Madara* (Who was later shown to be Obito) extracting the kyubi from Kushina's body.

2> This is where he summons the kyubi into the village

3> In the conversation between Madara and Minato, Madara says, A contract seal...

4> Finishes off the fight between the two.

Now, based on these images we can deduce that it is not always a scroll that is needed to create a summoning contract. A scroll may be one of the ways in which such a contract be created. The sign that is done in the scroll is a "seal" that seals the contract.

So, considering what Madara said about Minato trying to place a contract seal we can deduce that there are other ways to seal a contract. Now when did Madara do it? That must have been done after Madara had the kyubi under genjutsu and before Minato came back for the final showdown between the two.

Now coming back to your question, there are two stages to controlling a beast or summoning animal. The first is where you put the target under genjutsu and manipulate them, the other is to put them under a contract. It seems that Madara has first put the kyubi under genjutsu and then he sealed a contract with the kyubi using some sort of contract seal.

*I am referring to Obito as Madara here because at that point of the manga the character was known to be Madara himself. Which was changed as the plot progressed.

Madara, the REAL Madara, put Kurama under a genjutsu before fighting Hashirama.

Due to Kurama being under a genjutsu, somehow, someway, the sharingan allowed him to sign a contract with Kurama. Each time Kurama is summoned, Madara has to quickly put him under genjutsu or it could mean Madara's certain and untimely death.

I would imagine that any large animal like a tailed beast or summoning animal doesn't require blood for summoning if you have the sharingan and bound them under a contract through genjutsu. Meaning that maybe Sasuke's summoning (Hawk) is a result of Genjutsu considering his summoning can't even speak. And neither could Kurama speak when he was under genjutsu. That's my only explanation.

3
Does Obito master the Summoning Jutsu?
3
How did Uchiha Obito summon Kurama?

3
What motivation did Hidan, Kakuzu, Deidara, Sasori have for joining the Akatsuki?
18
Chakra nature of Tailed Beasts
2
Why didn't Madara start his own plan when he was still young?
3
Does Obito master the Summoning Jutsu?
4
How exactly were Madara and Obito able to control Kurama?
9
Why does Naruto get a cloak from the Nine Tails while other Jinchuriki don't?
2
Using Summoning Jutsu who has blood of someone who has made a contract?
2
Can the Nine-Tails now leave Naruto's body at will?
3
Shouldn't Naruto be able to regain Kurama's chakra, and Sasuke, his Rinnegan?