Why is there a censoring sound in episode 6?

In 11:25 of episode 6, there is a bleep sound, but I don't know why is it being censored. Jibril and Steph are surprised by it, so would it be a dirty joke or something else? 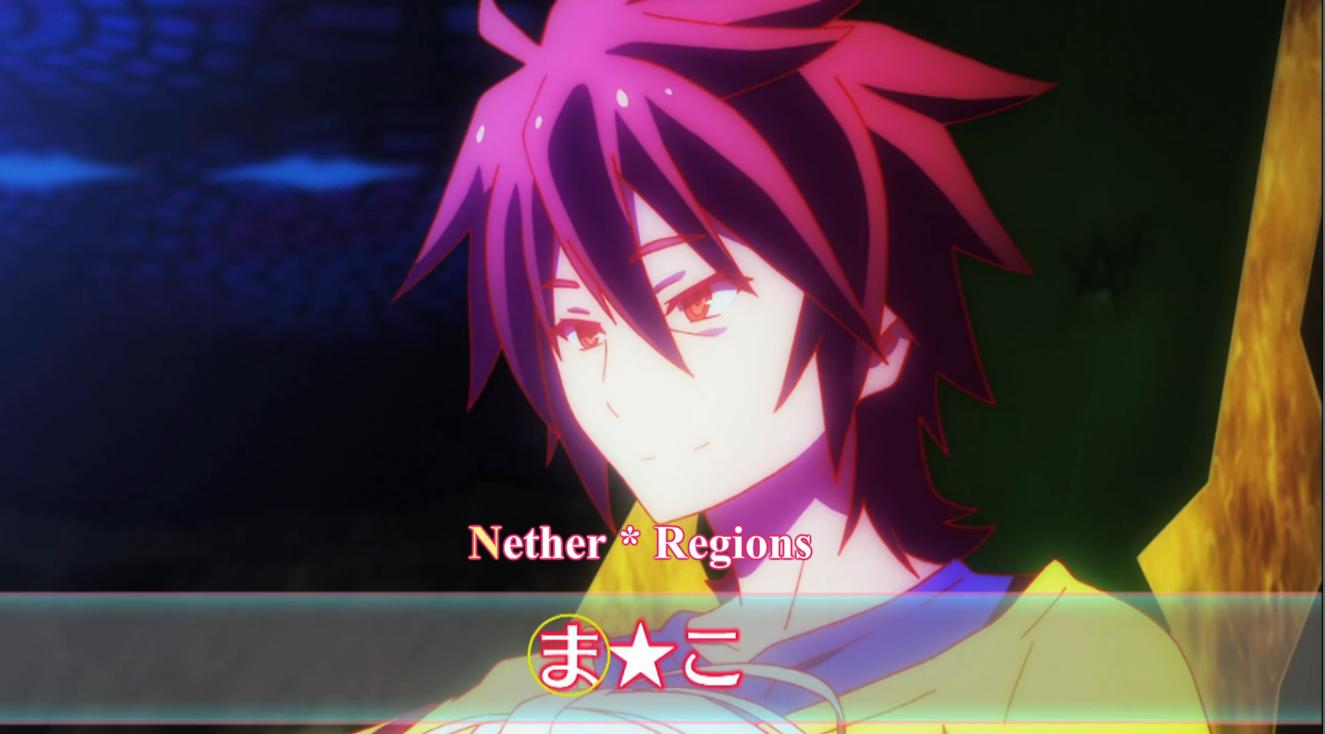 As this is considered as a dirty joke, it is censored because ま☆こ in direct translation does mean "Nether Regions". If there is no censorship in this scene, it would violate "Japanese Censorship Law". When it is uncensored the word would be まんこ (romanized as "manko") which directly means vagina.

Hence, the censorship in episode 6 of No Game No Life.

The Japanese text there is ま★こ ma*ko, which (to someone who knows Japanese) is obviously a censored form of まんこ manko, which does refer to the female genitalia, as Sukeibe points out.

Not the answer you're looking for? Browse other questions tagged no-game-no-life or ask your own question.