What meaning is there behind the World Martial Arts Tournament logo?

Everybody knows the World Martial Arts Tournament, which has a logo that you can see in flags, on the wall, in the arena, and at a lot of places during the tournament.

But what does the logo exactly mean? What language is that?

Here is the logo: 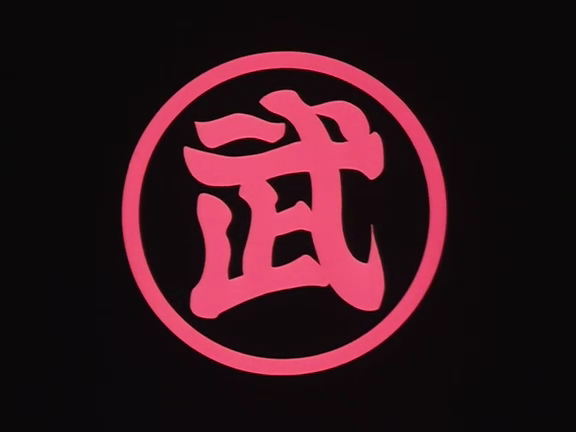 I found some references here:

The tournament is called the 天下一武道会, "Tenkaichi Budoukai," which can literally mean: "(Best) Martial Arts on Earth (Under the Sky) Tournament."

Not the answer you're looking for? Browse other questions tagged dragon-ball japanese-language dragon-ball-gt or ask your own question.