Is this a parody of a real manga series in Sakurasou?

I saw this cover in episode 16 of Sakurasou no Pet na Kanojo. 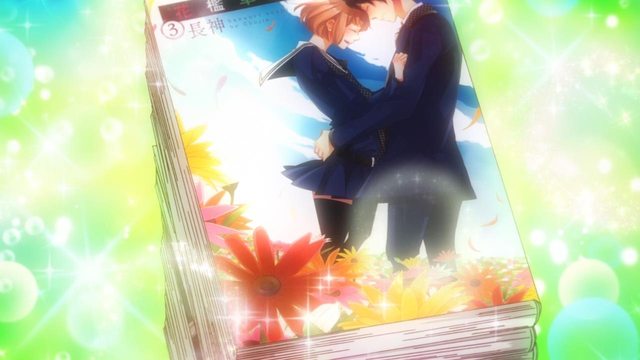 Is this a parody of some actual manga?

It's an actual manga called Hanaori Soushi, by Choujin. 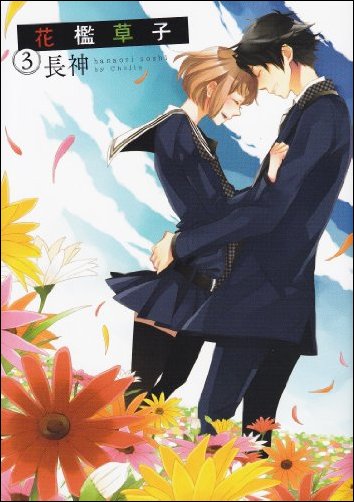 Having lost their parents at a young age, Chiharu and her brother find strength in each other. The past behind, the two live their lives in peace. However, the appearance of a new transfer student named Hisaya will put an end to these tranquil days. What does he want, and why does it involve Chiharu?

19
Why is Maid-chan voice actor listed as '???' in ending credits?
4
Who is the silver-haired girl from this picture?
4
Is the Nyaboron ending song a real one, or just made for concept?