Why does Kaiki keep changing shirts?

In episodes 21 and 22 (at least towards the beginning of the latter episode) of the "second season", we see Kaiki in a number of shirts in the same scene in the Okinawan cafe.

He first appears in a pink shirt (which he wasn't initially wearing in the airplane): 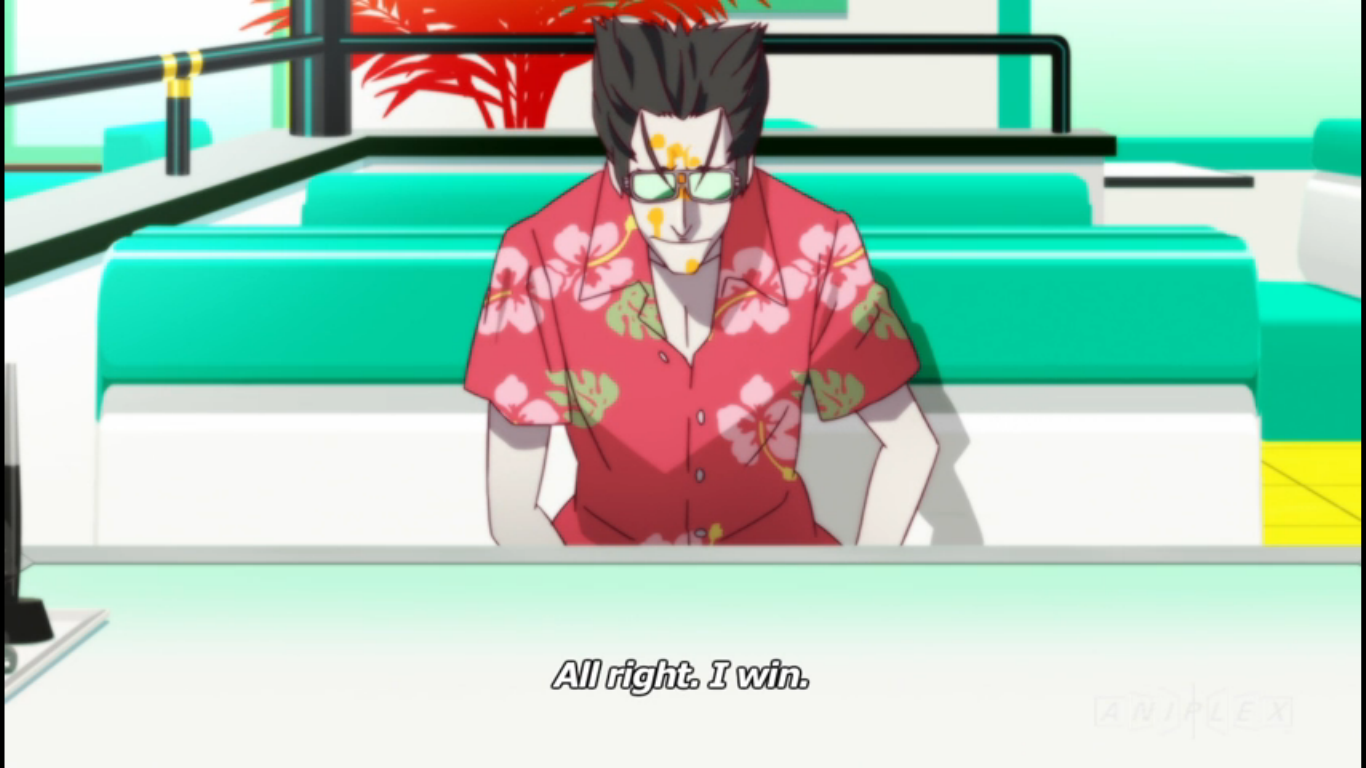 Before changing to a blue shirt and a yellow shirt: 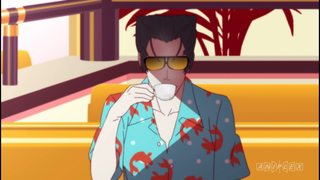 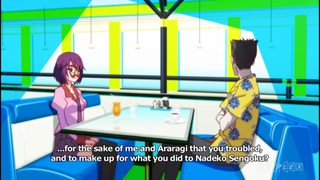 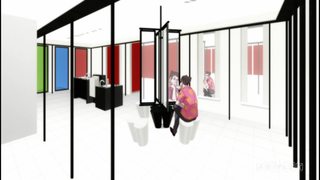 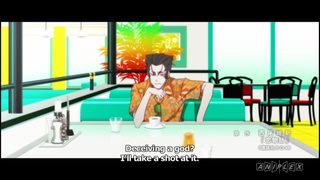 The changes in shirt seem to coincide with "pauses" in the conversation - e.g. pauses indicated by the "black screen", or Kaiki's own thoughts (accompanied by images such as departing airplanes). But the conversation between Senjogahara and Kaiki probably takes place over a bit more than the course of one afternoon. If that's the case, should Kaiki's changes of shirt be taken as something stylistic without much meaning, or is there some significance to it?

As you can see, the interior coloring of the cafe changes too. We could assume that they're moving together to a new place every now and then, or that the cafe decorator is currently working 400% with customers still in the cafe. Senjougahara also changes her "disguises" between scenes. We can assume they have enough money to afford all that, and are changing between their meetings.

But what's really going on is probably just Shaft doing a comedy thing with changing decorations to somewhat lighten up the mood of a very serious discussion between Kaiki and Hitagi.

14
Why do people keep seeing Hachikuji?
5
What was the screen that appeared of Senjougahara during her phone conversation with Kaiki?
7
Why does Hanekawa know about Black Hanekawa?
4
What happened to Kaiki in Monogatari Series?
10
Why does Bakemonogatari exclusively use katakana?
6
What powers does Araragi have after he was cured?
3
How does Araragi know Ougi in Mayoi Jiangshi?
21
Why does Mayoi get embarrassed about this tongue twister?
2
How does Hitagi fall if she's weightless?
2
Kaiki Deishu and Tooe Gaen Relationship