How did Welfin know about Komugi?

In episode 134, when Meruem asks about Pouf's secret to Welfin, Welfin thinks so hard, harder than his brain is capable of. And the result is that he says "Komugi". 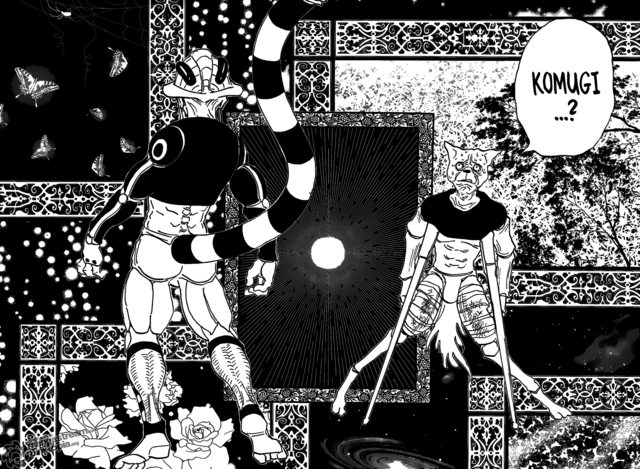 Why did Welfin know about Komugi? Did he meet her before?

Just recently re-saw the arc so it's pretty fresh. He knew because Pouf had him call Pitou to tell her that Killua killed her. It struck him as a weird request at the time, but when he was racking his brain for the right answer, he started connecting all the dots and realized she was the keyword in all of it.

He most likely figured out Komugi was the right name because he put the following things together:

In chapter 309 of the manga, Ikalgo and Palm had Welfin hidden in the back of the truck, Ikalgo never mentioned Komugi, because that was the 'secret' the narrator was talking about. And the 'secret' was to exchanging Komugi with Knuckle and Meleoron, and that was the plan. 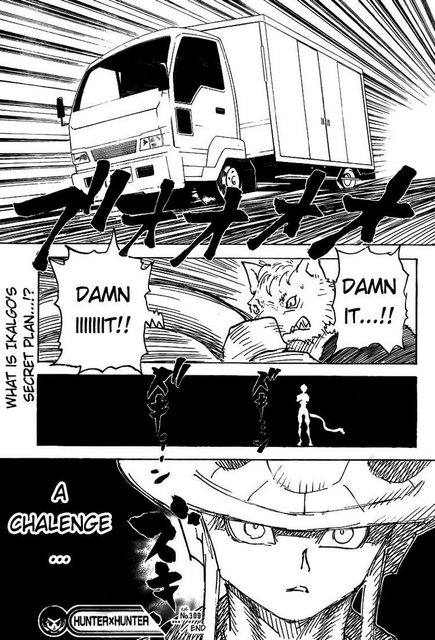 BeyondNeroBeyondNero
14111 silver badge55 bronze badges
Add a comment  |
0
Want to improve this post? Provide detailed answers to this question, including citations and an explanation of why your answer is correct. Answers without enough detail may be edited or deleted.

He knew because Ikalgo and Palm told him about her and asked him to relay it to meruem.

16
Did Gon know it was Ponzu who died?
6
How did Alluka Zoldyck obtain her powers?
2
How did Gon and Killua know they were being spied on when entering Greed Island?
1
Why did Majitani's surrender not count in his Trick Tower fight with Kurapika?
3
How did Ging know Gon wouldn't die?