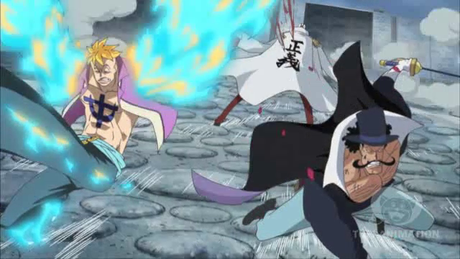 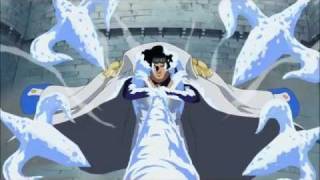 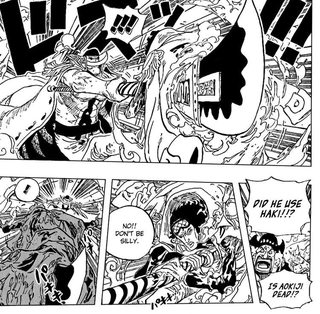 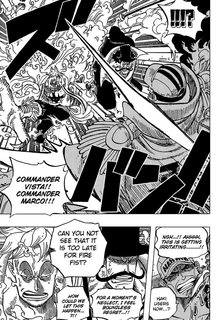 16
How strong are the Marine Admirals?
0
What class of Devil Fruit does the Gomu Gomu no Mi come under?
5
What story are the two new admirals based off of?
2
What skills introduced prior to the formal introduction of Haki are Busoshoku Haki based?
3
Are Logia types overpowered?
10
Why do all Marine Vice Admirals (and higher ranking officers) put their coats as capes?
6
If Blackbeard removes your power do you regain the ability to swim?
4
Why can Enel be hit without Haki?
0
Why are animals devil fruits not Paramecia?