How did Ryuk trick the King of Death Gods?

Ryuuku tricked the king of the gods of death to get the second death note that kira is using.

Does anybody know how Ryuk tricked the king of Gods and got his Death Note? 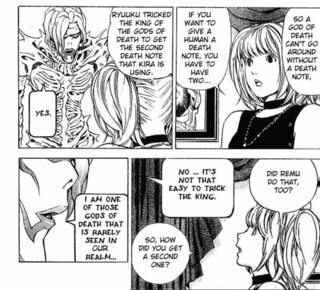 It looks like Ryuk tricked the king of Gods by pretending he had lost his Death Note.

Sidoh appears for the first time. Sidoh says that he thinks it is about time to kill a human or two. This happens in 2009, 6 years after Ryuk had dropped his/Sidoh's Death Note on earth. From this we can see that Sidoh is a lazy and clumsy Death God, who did not realize he was missing his Death Note for at least 6 years. Which explains how Ryuk became the owner of this Death note. According to How to Use: XII, you lose ownership when the Death Note is stolen, unless it is retrieved within 490 days, which it wasn't.

If you lose the Death Note or have it stolen, you will lose its ownership unless you retrieve it within 490 days. 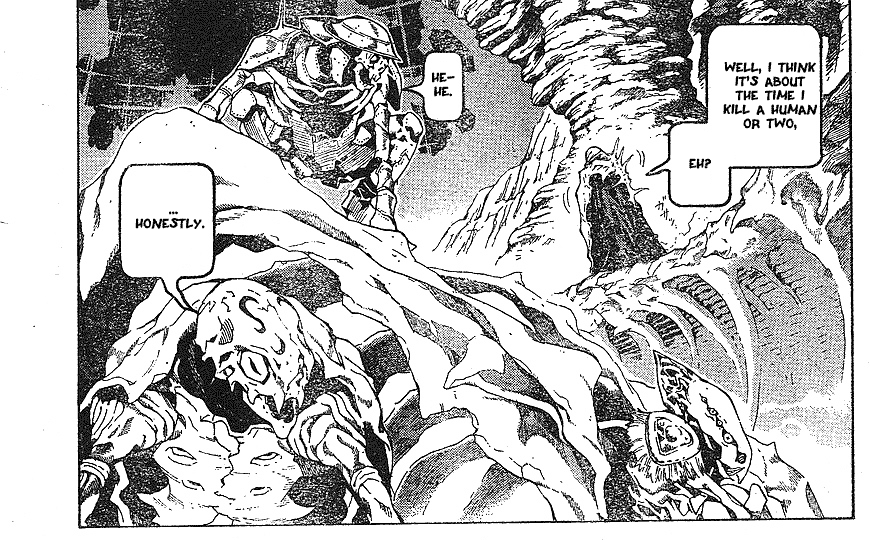 Sidoh appears again. This time he realized he had lost his Death Note and had asked the King of Gods, whether he had seen his Death Note. At which the King replies that Ryuk had already taken that Death Note, pretending it to be his.

When I told the King of Kings what it looked like, he said, "Oh Ryuuk said it was the one he'd lost, and took it with him"

Ryuk was bored and didn't feel alive in the Death God world. But according to How to Use: XXIV, Death Gods are not allowed to stay in the human world for long periods of time. Therefore when Ryuk found Sidoh's Death Note, he saw a once in a lifetime opportunity to have some fun. He pretended to the Death God that the Death Note was his, so he could obtain ownership after 490 days and at that time the story starts.

Pretty sure he pretended to have lost his Death Note and got a new one off the king. However, I'm not 100% sure.

4
Was Rem's warning fake?
5
Why was Ryuk tied to Light's Death Note?

3
When did L switch the 2nd Death Note in “The Last Name”?
5
Why was Ryuk tied to Light's Death Note?
6
Is Ryuk the only one who can kill Light?
8
Why didn't the Task Force capture Misa Amane?
1
Why doesn't Misa Amane regain her memory when she touches the death note?
1
How did Mello know how to help Near in Death Note?
1
Was L suspicious of all Light's girlfriends or only Misa?
14
Can Ryuk be killed with the Death Note?
11
Is Ryuk required to write Misa's name in his Death Note at the end of her life?