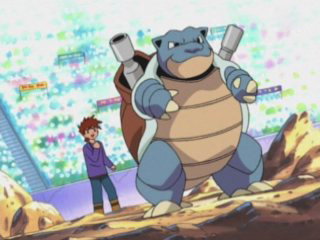 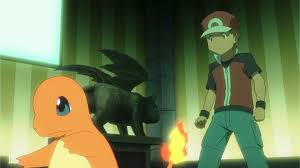 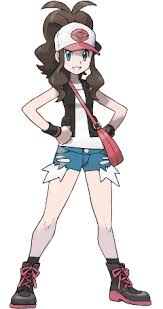 20
Apart from Togepi and Ho-oH, What out-of-season pokemon have there been?
14
Why was Pikachu chosen to be the main Pokemon of the anime?
11
How does one start being a Pokemon Trainer without a Pokemon Professor?
8
Is it necessary for the Gym Leaders of a region to know each other?
11
Why doesn't Ash use his old Pokemon?
3
Is Ash's time in Kanto's Safari Zone ever detailed?
6
Do we ever find out about Ash's dad in Pokemon?
4
Why did Misty leave the Pokemon anime?
19
Has Ash ever cleared all 8 gyms without losing in any region?