What manga is this quote from? [closed]

An awkward picture so I hid it below. I found it on Facebook. When Google searching, I couldn't find any specifics.

From which manga is this from with that specific quote? I would love to find out what it is and read it.

Your image is a collage from a scene in the second chapter of a 3-chapter short BL series named Light Blue Triangle (Japanese title: みずいろ三角). It is collected along with 2 other stories into tankoubon under the title Konna Nekomimi, Suki desu ka?

This is the page which the image comes from: 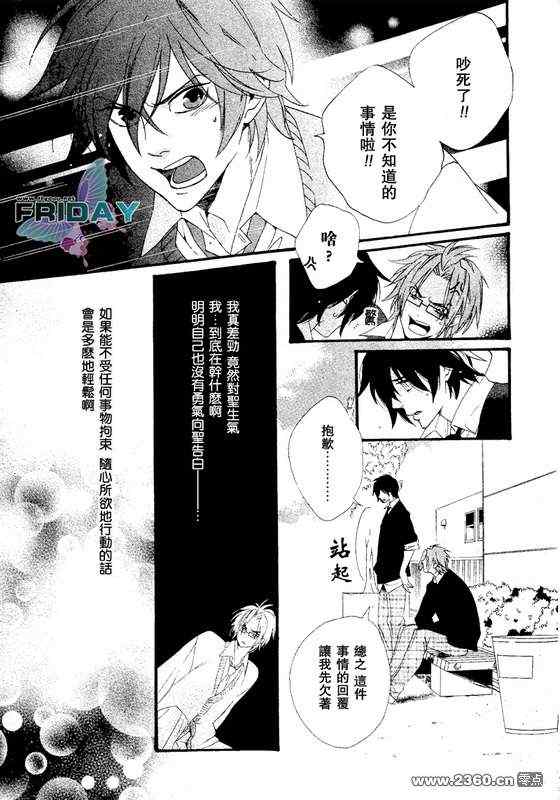 In the manga, what he actually said is along the line of:

Shut up! You don't know anything at all!

So what you have is confirmed a collage.

The image was reposted on this thread, as @Secret Evil Radio has pointed out. However, the first identification was incorrect, and the actual series was pointed out at the end of the reply chain:

Now I searched through the internet archive (since that Tumblr account deleted his posts) and found out that the title is Konna Nekomimi, Suki desu ka?. It's a collection of stories.

My best guess for you would have to be a manga that goes by the name Boku no Ano Ko. I can't confirm this for you for sure because I don't have access to the manga to read, but searching for images reveals a character that

The manga is a yaoi, so the dialogue content of the frame you provided fits.

Below is a frame I found for you to consider. The manga is NSFW. 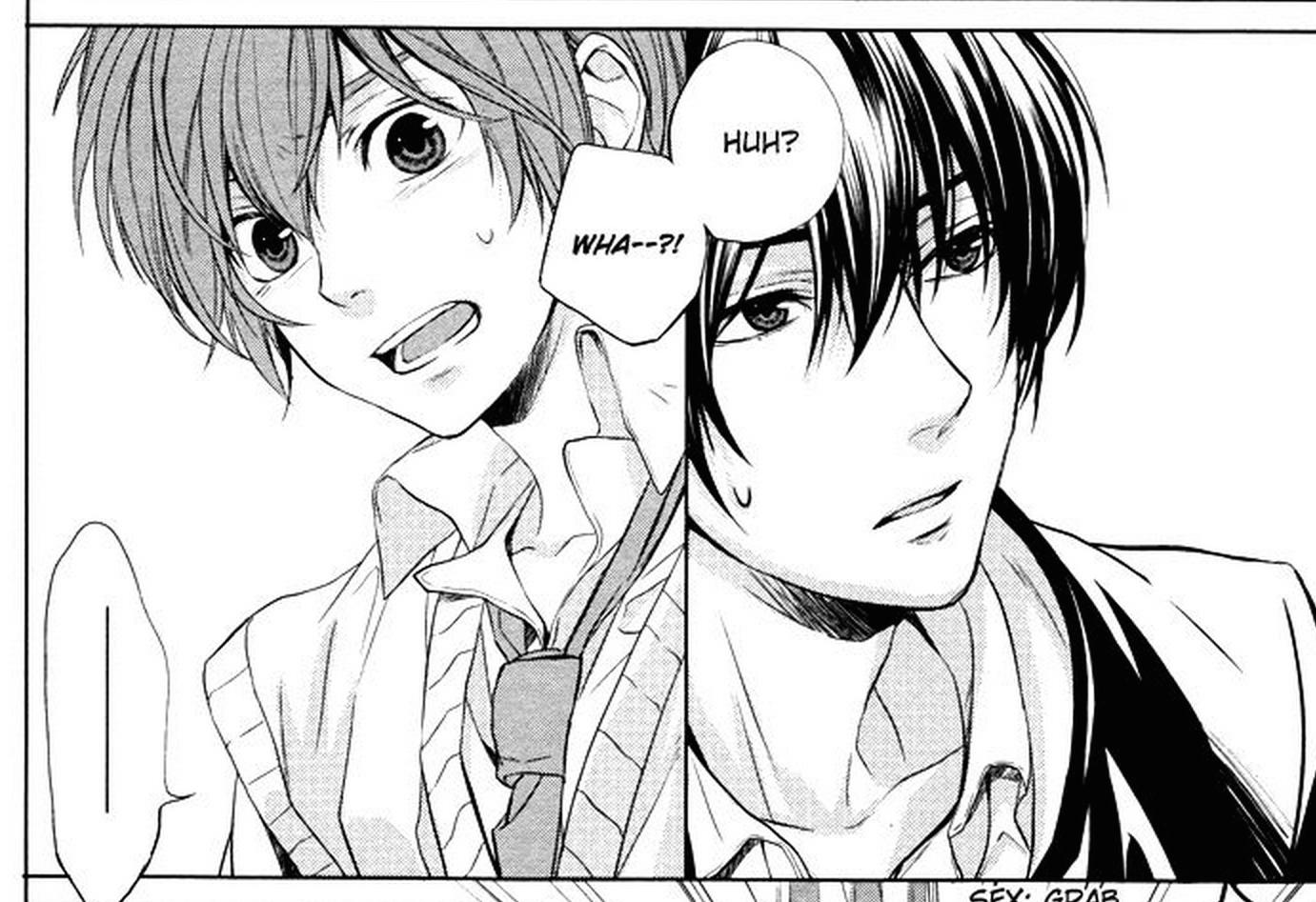 EDIT: That picture is apparently an edit. Here's the source.