What does C.C and V.V stand for?

Disclaimer: I am not asking about speculation on C.C's (or V.V's) real names

In Code Geass, C.C implies that she abandoned her real name and has since forgotten it

Lelouch, do you know why Snow is white? it's because it has forgotten it's name

When talking to Lelouch about if she was human she says that if she wanted to be seen as human she would have a more human name, as if she hinting that her name C.C was something she chose. V.V also shares the same kind of name but nothing is ever said about it.

in Etrian Odyssey Untold, the AI in charge for firing Gungnir and Ricky's friend is named Mike however is spelled as M.I.K.E which stands for Memetic Installation Keeper Engine.

So i am wondering, does C.C and V.V stand for anything?

There is no information as to a meaning to C.C. or V.V other than to hide their real names.

There is some information about the planning stages of Code Geass having C2 name as Cera or Sera but I never saw any official information to back that up other than random websites.

Well if you want the reference from the anime alone, I don't think it was ever revealed, there was a scene where she does say her name involuntarily in her sleep at episode 11 around 18 minutes of the first season, but the name it self is never revealed to us and is covered with droplet of water sound instead.

She whispers her name 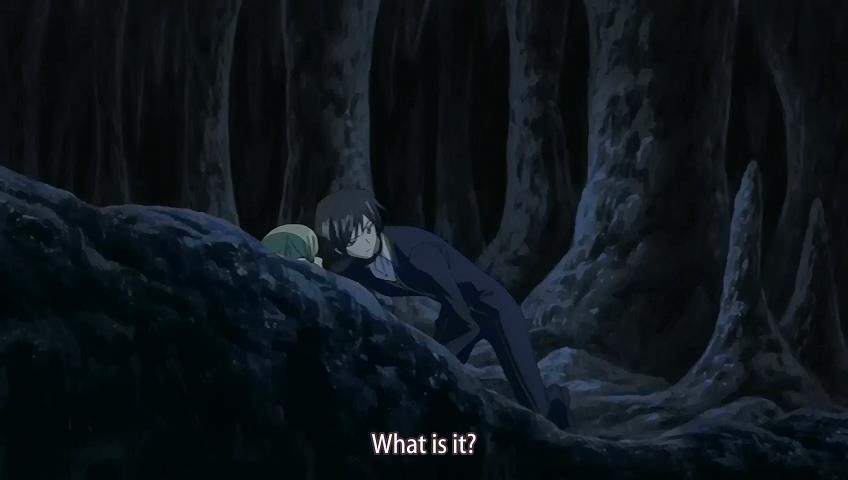 She confirms it was her name 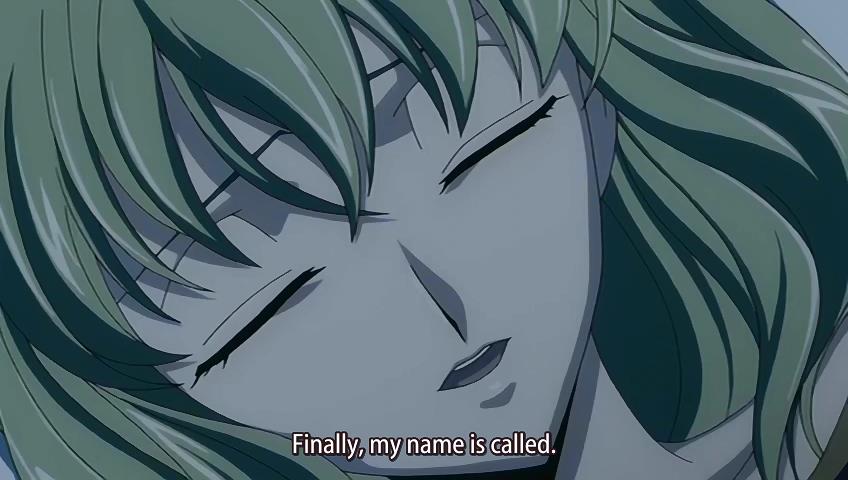 Further in he also calls her name right after saying "I learned something interesting because of that" in reference of staying/saving her which was not necessary. And again her name is censored.

Further in she also asks him to call her name again which he does however again its muted/censored.

So to this point the name is only known to Lelouch!

On episode 21 of the second season around 5 minutes and 20 seconds Lelouch's mother tell a set of events of the past along with Charles however V2 name is again never revealed. 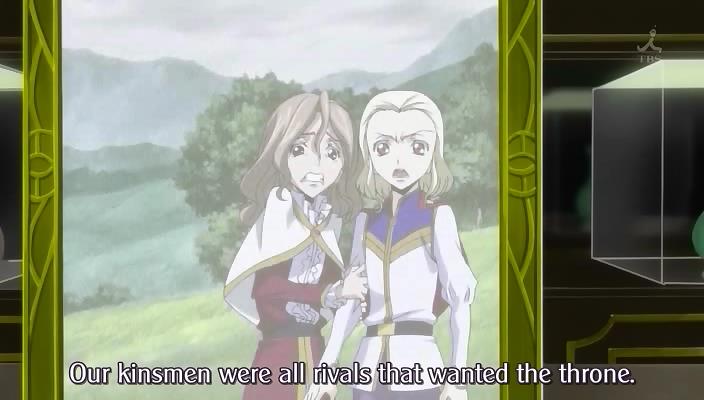 With the release of chapter 40 of the manga "Code Geass: Renya of Darkness", we now know that these names had no relation to the original names, but instead followed an alphabetical naming sequence. This is shown when C.C. says that the successor or "U.U." would be called V.V. 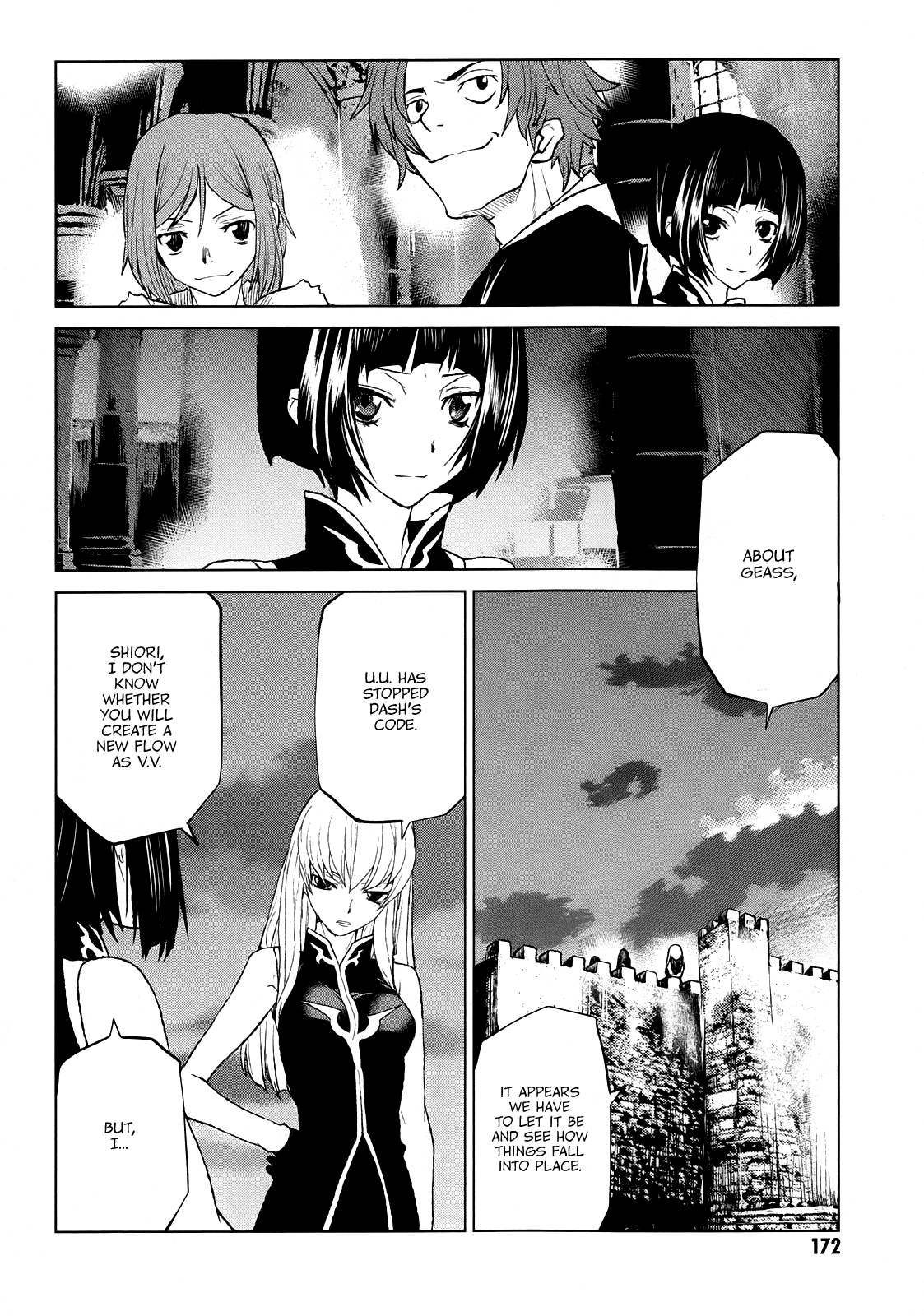 6
What is the full timeline for the invasion of Japan?
2
What does SP means in Code Geass?
3
What is C.C.'s status after the Zero Requiem?
0
Why does Li Xingke bleed for no reason?
3
For how long has Lelouch been the Emperor of Britannia before and after "turning evil"?
3
What is the song that plays when Lelouch sees the memories of C.C. in episode 11?