How did emigrants survive outside in Ergo Proxy?

In episode 21, it was shown that Romdeau was in a state of disarray. Many opted to leave the city instead of staying inside. However, what I noticed is that emigrants seem to be able to leave their home cities without gas masks or any protective gear. The same applied to Vincent and emigrants from Mosk during one of his flashback, at least from what I can remember. They weren't inside a vehicle and they seem to have to walk to where they needed to go to.

Of course, it's possible that they were vaccinated before going outside, although it seems unlikely given the state of Romdeau during this time and that the city would try to keep them from going outside no matter what. Yet, Vincent was struck by disease after he went outside through the vent. Although he did survived, he either should have been immune from the conditions in the outside world, he actually wasn't exposed during his travel from Mosk to Romdeau, the vaccines keeping them healthy are temporary, or something else.

So how did emigrants survive outside without succumbing to disease? Have I missed anything?

Mosk was attacked by Romdeau before the series started, as we see the wreckage of several Romdeau's AutoReivs. Its desolated state would be the result of the Rapture that Raul Creed initiated. 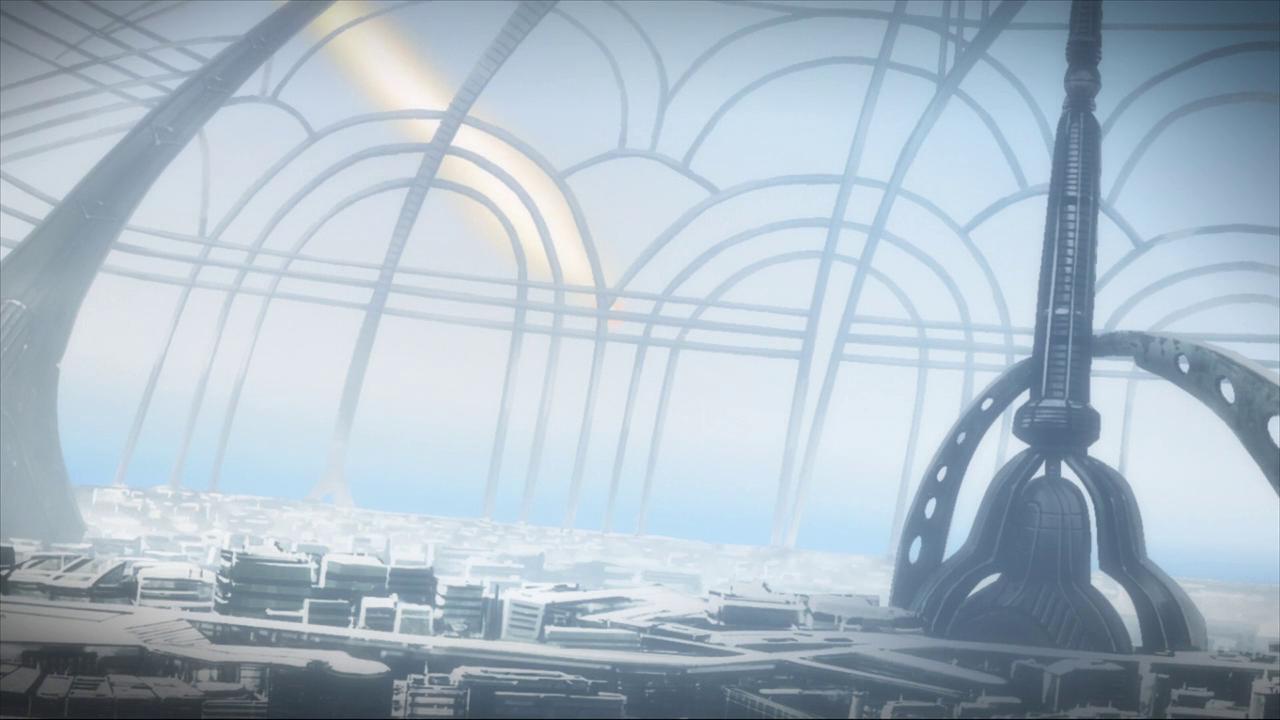 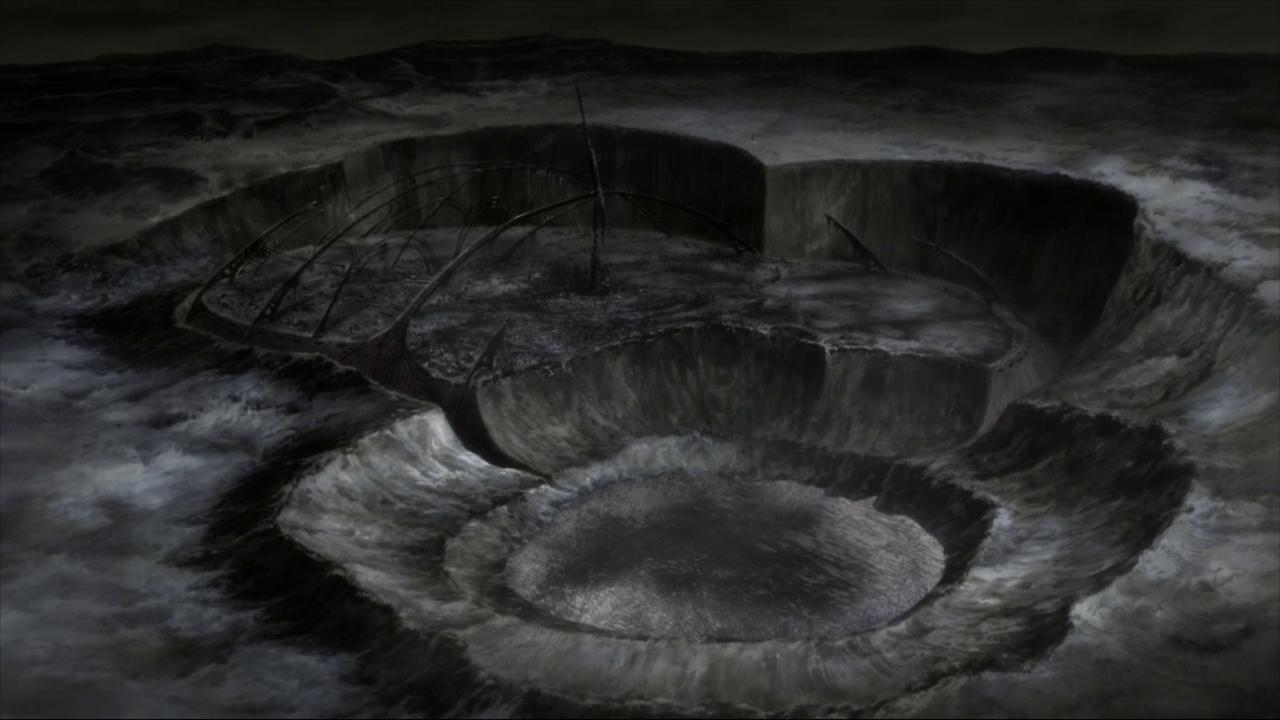 In the first image, we see the thermonuclear bomb "Rapture" falling down outside the dome, while the second image shows the after affects. Seeing as there was only one crater (the cliffs in the back are carved to have the dome built on a flat terrain), we can assume that the Mosk wasn't destroyed earlier in the series. So why was the people of Mosk leaving? Most likely because of Romdeau's attack.

Now we're not sure how the immigrants travel to Romdeau, nor how many of the immigrants actually made it to Romdeau. However, the Commune is able to live outside (somewhat), so maybe the immigrants who made it to the dome built up a natural resistance. If the Romdeau military transported them (out of mercy, Donov Mayer only wanted Proxy One to return), they would have been treated before hand; otherwise, citizens of Mosk may have been given sort of vaccination or boost to their immune system.

Vincent and Re-L can be outside because of the Amrita cells in them.

Firstly, for Vincent, it's because he is Ergo Proxy, and as such, he would be naturally immune due to being near immortal.

For Re-L, when she first went outside, she was stricken with whatever virus was outside, because she wasn't in any condition to fly back to Romdeau and Vincent needing to escape, Hoody became a stand in for Vincent returning Re-L knowing full well that when Re-L get's treatment he (as Vincent) would be captured.

Daedalus was on stand by and gave Re-L treatment to save her life. It's assumed he gave her Amrita Cell (which most likely came from Monad), which would then explain why she is perfectly fine when she leaves Romdeau a second time.

Project ADW was an attempt to modify humans at a cellular level with an infusion of Amrita cells, the cells found inside Proxies. It occurred at some point between the launch of Rapture and Re-L, Vincent, and Pino's return to Romdeau. While it obviously used Amrita cells from Monad, Project ADW isn't touched on in any real depth, so we don't know how successful it was or how many people had the infusion.

However, at the end, I don't recall seeing any other humans outside the Dome. It's also suggested on Proxy One's Wikia Page (under Proxy One's Revenge) that Re-L and Vincent are the only 2 humans left (along with a bunch of Cagito infected AutoReivs), making them a proverbial Adam and Eve, at least until Boomerang Star returns.

On a final note, it should be noted that the ecological disaster which saw the creation of the Boomerang and Proxy Projects is subsiding, and the planet is on its way to recovery. At first, the people of the Dome may have been told it was too deadly to go outside. However, as the planet recovered, it's possible the viruses/pathogens also began to die off (the planet was in something like an ice age), and the chances of people dying from them would be less likely.

This wouldn't be a instant process, so possibly by the time the series started, the likelihood of surviving outside was greater than before when the Domes first tried to prevent people from leaving.

It may have very well been a designer virus to keep people inside the domes, working, living and building the habitable domes up. If you're using the population as is speculated, to build and maintain habitable space for the returning beings, why allow the population to roam freely?

Now that the original humans are returning the same signal to trigger the proxies to go crazy could be doing the same to a designer virus.

Not the answer you're looking for? Browse other questions tagged ergo-proxy or ask your own question.

8
What is the relation between Ergo Proxy and Vincent Law?
6
Is it known if Ergo Proxy is really set in our world?