What differentiates manga from other comics?

What is a characteristic attribute relating to the visual aspect for a manga, differential to western comics like from DC or Marvel? For example the way they draw the eyes. In mangas they are much more complex and they look not even real. 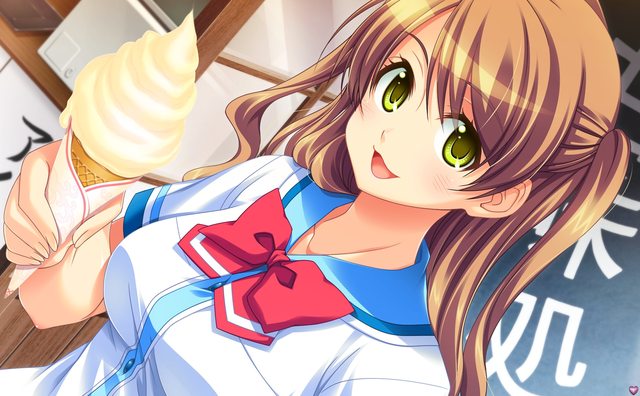 Are there other clear attributes like that? And why is it common to draw them like "unreal" persons in Japan?

One thing I noted for sure is that Manga usually is not drawn in the same style they use for X-Men, Batman, Superman (DC Comics or Marvel).

Muscles They tend to be drawn slimmer & less muscular. When they are drawn muscularly, the muscles tends to have more packs (not sure what's that called) than that in American comics. A simple comparison is between Goku of Dragon Ball and Superman. Goku has more packs than Superman.

Hair Also, Manga character hair tends to be spikey, while American comics are not. For example Tony Stark of Iron Man and Natsu Dragneel of Fairy Tail.

Eyes Manga tends to draw the characters with big, round eyes. This is especially true in girls manga (shoujo manga). 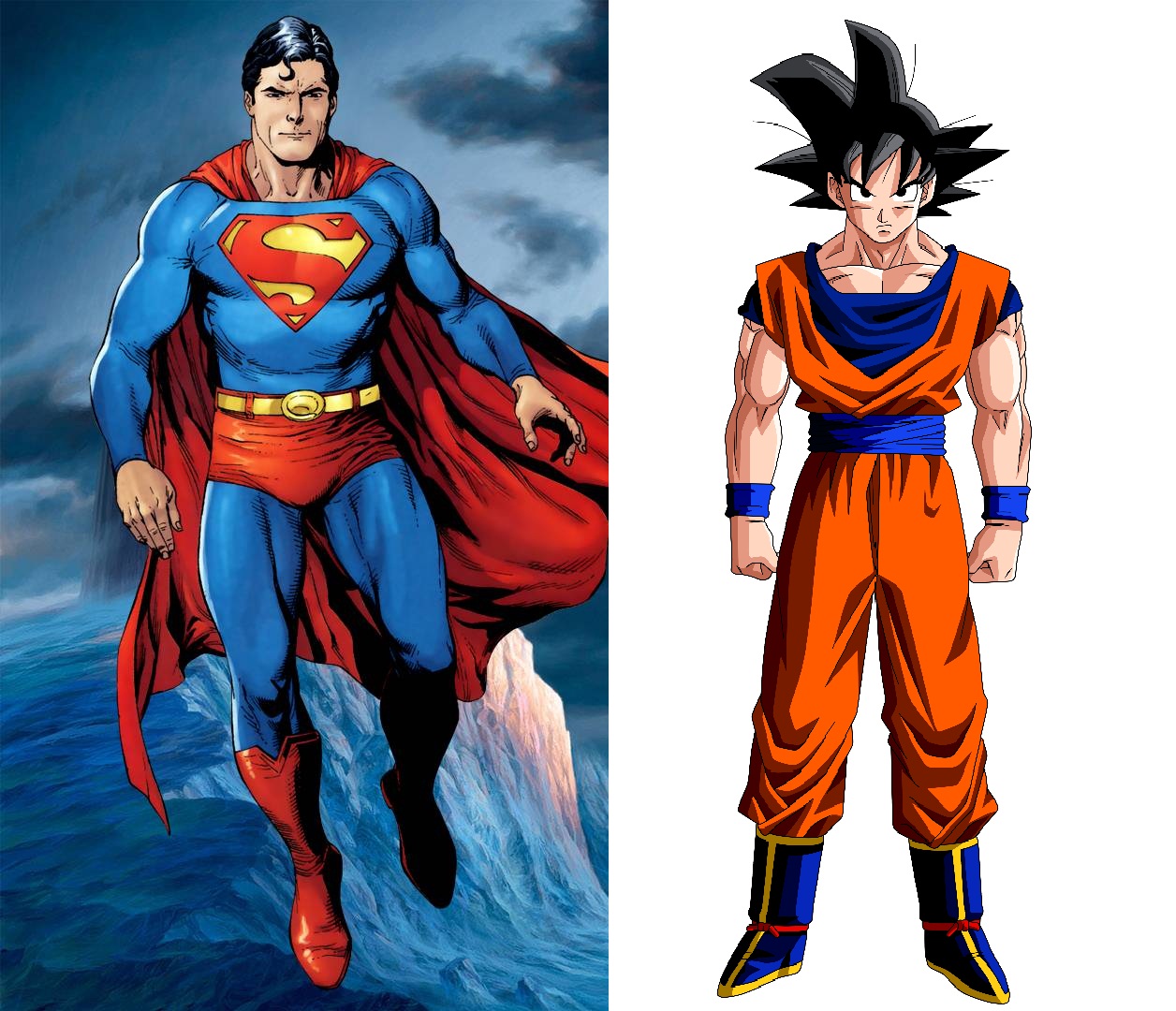 Sound Effects Another this is that effects in American comics are usually drawn inside a spikey bubble, while in manga, they are usually just written in big hiragana or katakana letter.

Some characters have massive heads

More common in black and white than in colour

132
What differentiates anime from regular cartoons?
9
What defines the art-style of Japanese manga?
0
Why MAL (MyAnimeList) is putting light novel and comic together?

10
Do manga artists draw their comics by hand or use computers?
8
Is there any other manga artist/s whose style is like CLAMP's?
6
Do all published manga originate from one-shots?
14
What is the purpose of one-shot manga?
3
What do these lines mean in manga?
10
There's a manga I like and I want it published in the West. What can I do about it?
11
Why do the stronger enemies in anime/manga tend to look more human?