What is the extent of Bartolomeo's Devil Fruit power?

Bartolomeo has quite a strong Devil Fruit. In the Colosseum...

...he could block every punch with his Barrier fruit. He was really bored in this fight and had no problems at all. 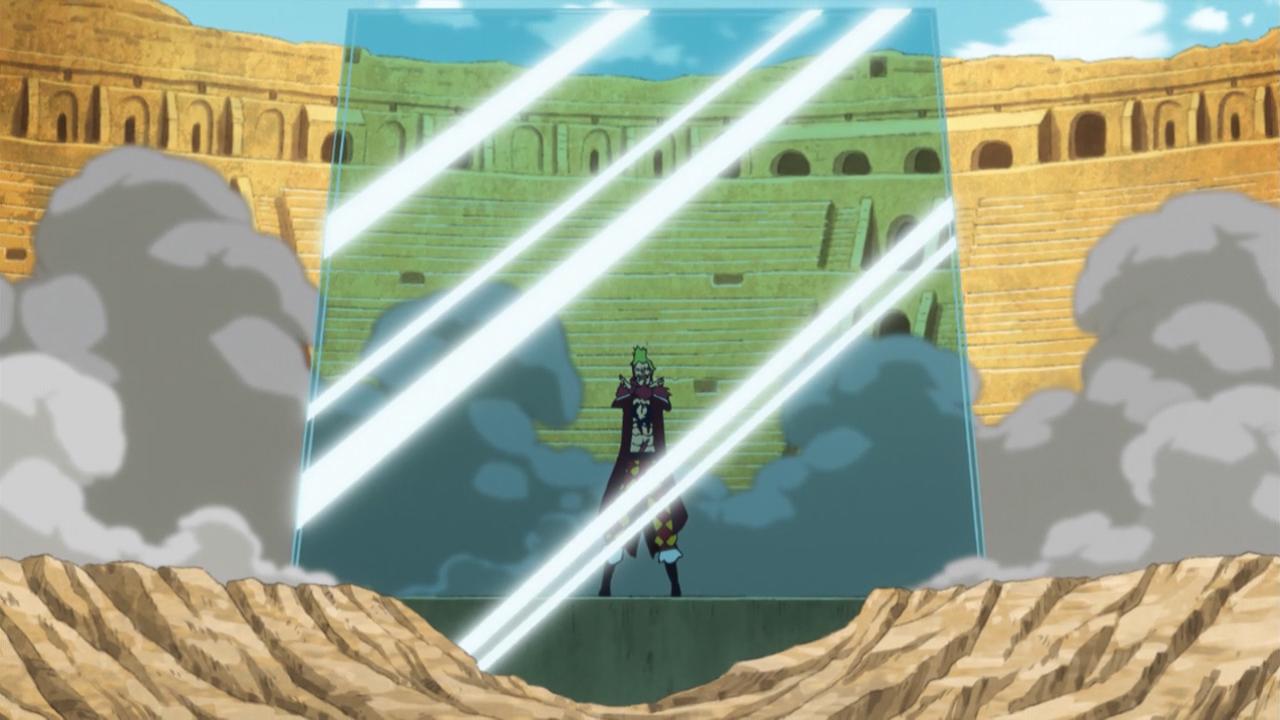 For your information, the "King Punch" he blocked from "The Fighting King" Elizabello II is said to be more powerful than a Yonko. Elizabello II - Wiki

So my question is, can he really block everything?

Can it block beams, like the Slow-Slow Beam from Foxy, and shock waves, like what Whitebeard created with his Gura Gura Fruit?

Wikia claims it is unknown at this point whether the barriers have a damage limit and I agree on this. There has been no proof yet of something that could damage the barriers. So as of writing (chapter 788) it would seem that the barrier would indeed be indestructible.

The strongest things we have seen the barrier block are:

The only limitations we have seen so far are:

Additionally, Oda has answered this question himself on the Volume 77, Chapter 773 SBS, saying Bartolomeo's barriers are indeed limited to one at the time and have a maximum capacity of 50.000 Bari-Bari or 500 Pickle-Pori-Pori-Bari-Bari's.

Reader: Oda-san, hello~. About Bartolomeo, he said something about how his barriers have a limit or whatever, so how many Bari-Bari's worth is its maximum capacity? P.N. Hoichael Jackson

Oda: Great question. There is in fact a limit to the space his barriers can cover, as well as how many barriers he can put up at a time. He can only hold up one barrier at a time, and they say that this one barrier can cover up to 50 thousand Bari-Bari's!! Amazing! 1 Bari-Bari equates to roughly 100x that of 1 Bori-Bari-Bari, so in other words, his barrier capacity is just about 500 Pickle-Pori-Pori-Bari-Bari's.

(Translator's Note: Bari, Bori, and Pori are all Japanese sound effects that roughly translate to 'crunching'.)