This Haki can be used as armor against strong attacks or devil powers.

This type of Haki also has the ability to bypass the powers of a Devil Fruit user, touching the "substantial body" beneath whatever protection the fruit provides, such as the case of body-altering Devil Fruits such as Logia or Paramecia users. 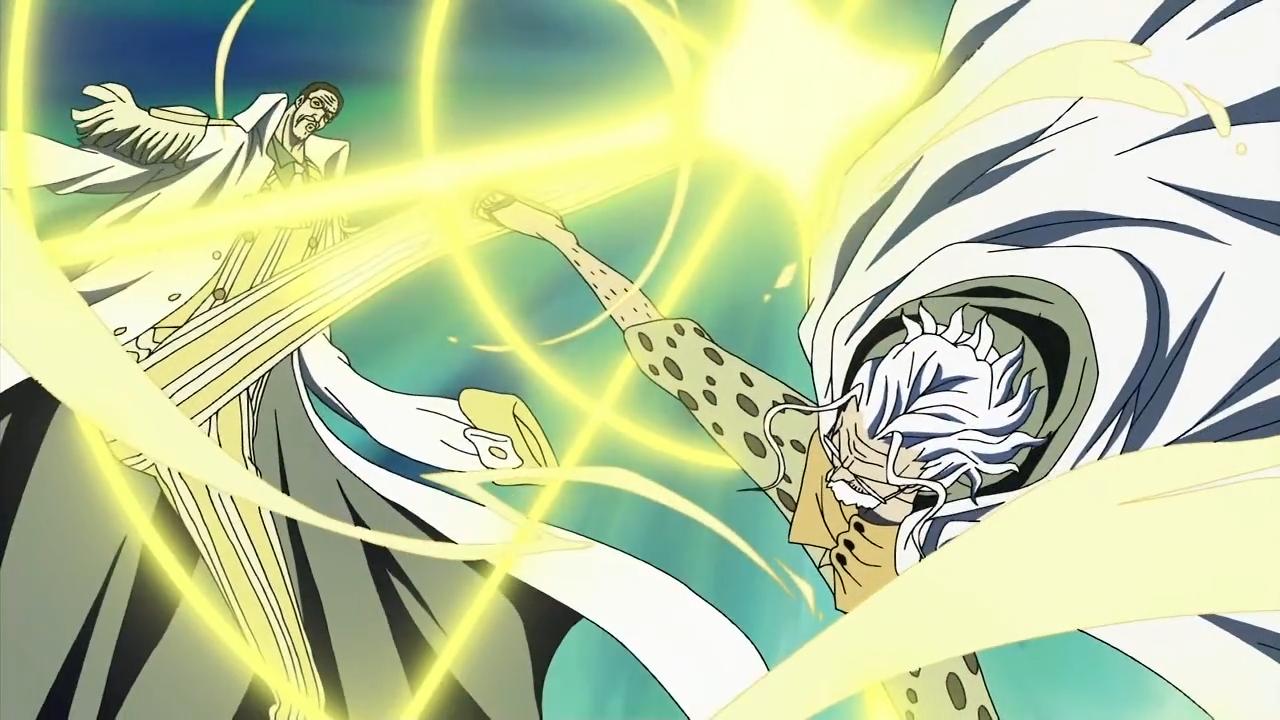 The Doku Doku no Mi is a Paramecia-type Devil Fruit that grants the user the ability to produce and control different types of poison [...] any person who touches the user will be poisoned.

So everything Magellan touches gets poisoned... 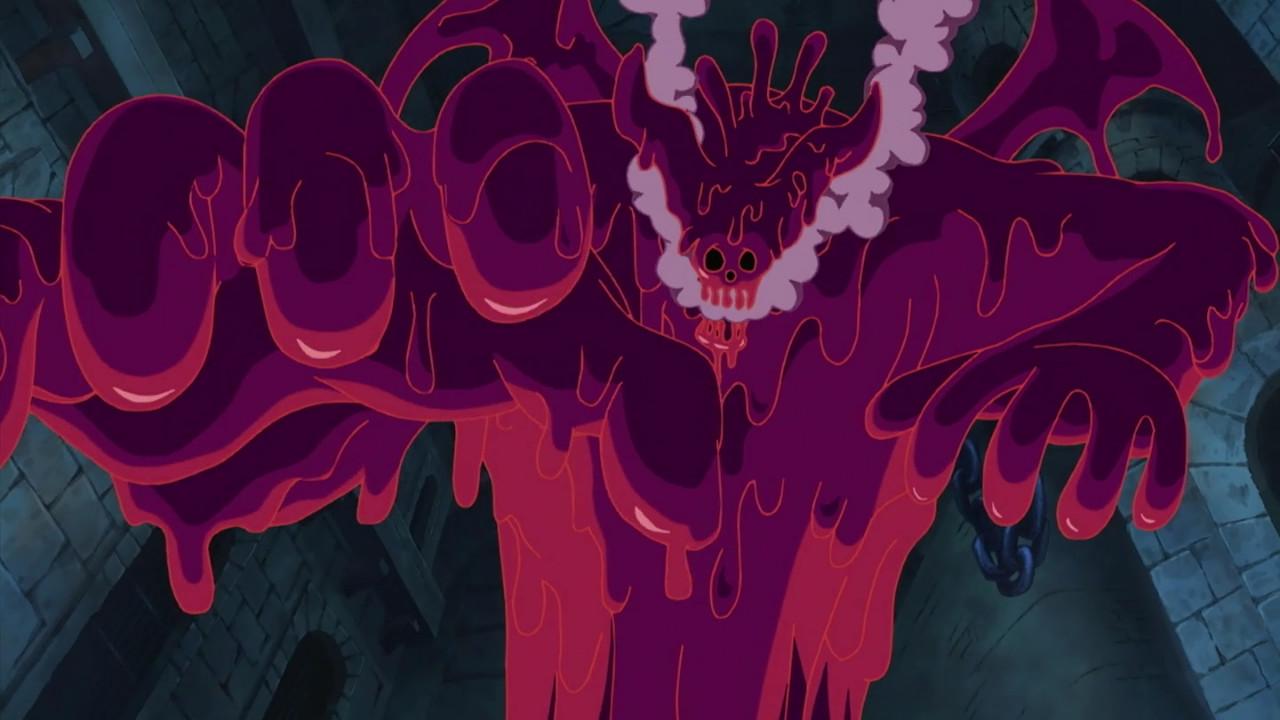 So if Luffy could have used haki, would that have prevent him from getting poisoned?

No, Haki wouldn't help him. It was established that many prisoners knew how to use Haki and that Magellan was the only one capable of keeping them in line. Furthermore Blackbeard and his crew are potent haki users, he definitely got his butt handed to him only to be saved with the antidote from Shiryu.

Its good to note that while haki lets you hit the body of users, it doesn't negate powers like the sea, or yami yami fruit. While the Haki user can hit Magellan which was never an issue for Luffy, it poisons anyone who has contact with it.

Similar issues are present with some other paramacia users like Sugar in the Donquixote Pirates where contact with her turns even haki users to toys.

To answer this debate, consider the following scenarios:

Case 1 In the case of Ace as a logia user, why wasn't the admiral burned from punching fire? His power was greater than Ace's power was.

Case 2 How did Zoro actually cut pica with a haki coated sword when pica had both haki armor and devil fruit? His haki was stronger

Now this is pretty opinion based but I believe that if Luffy hit Magellan the way he is now Gear 4+ King Kong Gun. Magellan would not be strong enough to protect himself and overpower the negation of Luffy's haki

I think that he would've still been poisoned since Haki is an offensive technique and not a defensive one, plus Luffy would still have to hit the main body: like when Luffy couldn't hit Trebol on Dressrosa because he moved his body around inside his snot body

5
How strong is Magellan?

0
What class of Devil Fruit does the Gomu Gomu no Mi come under?
4
Is Law's Devil Fruit immune against Haki?
1
Are Logia types overpowered?
3
Did Ace master any Haki abilities?
4
Why can Devil Fruit users use their abilities while wet?
6
If Blackbeard removes your power do you regain the ability to swim?
1
Are Awakened Zoan users able to change form?
9
What would happen if Devil Fruit that Chopper ate were eaten by a human being?
1
What is the deal with some Emperors