What's this symbol used by the Nazis?

I'm on episode 5 of Black Lagoon, and I noticed this symbol being used by the Nazis on a flag and on a red arm band worn by one of the leaders of the group. 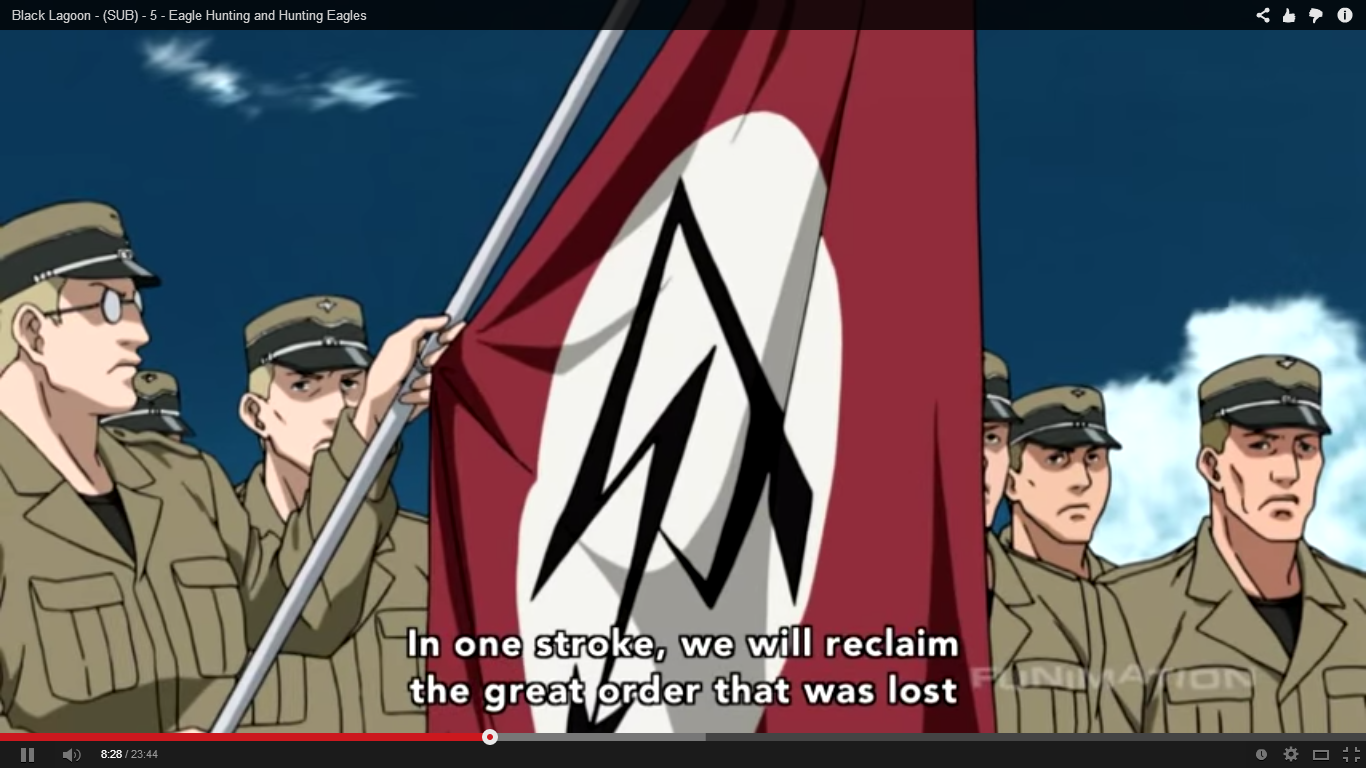 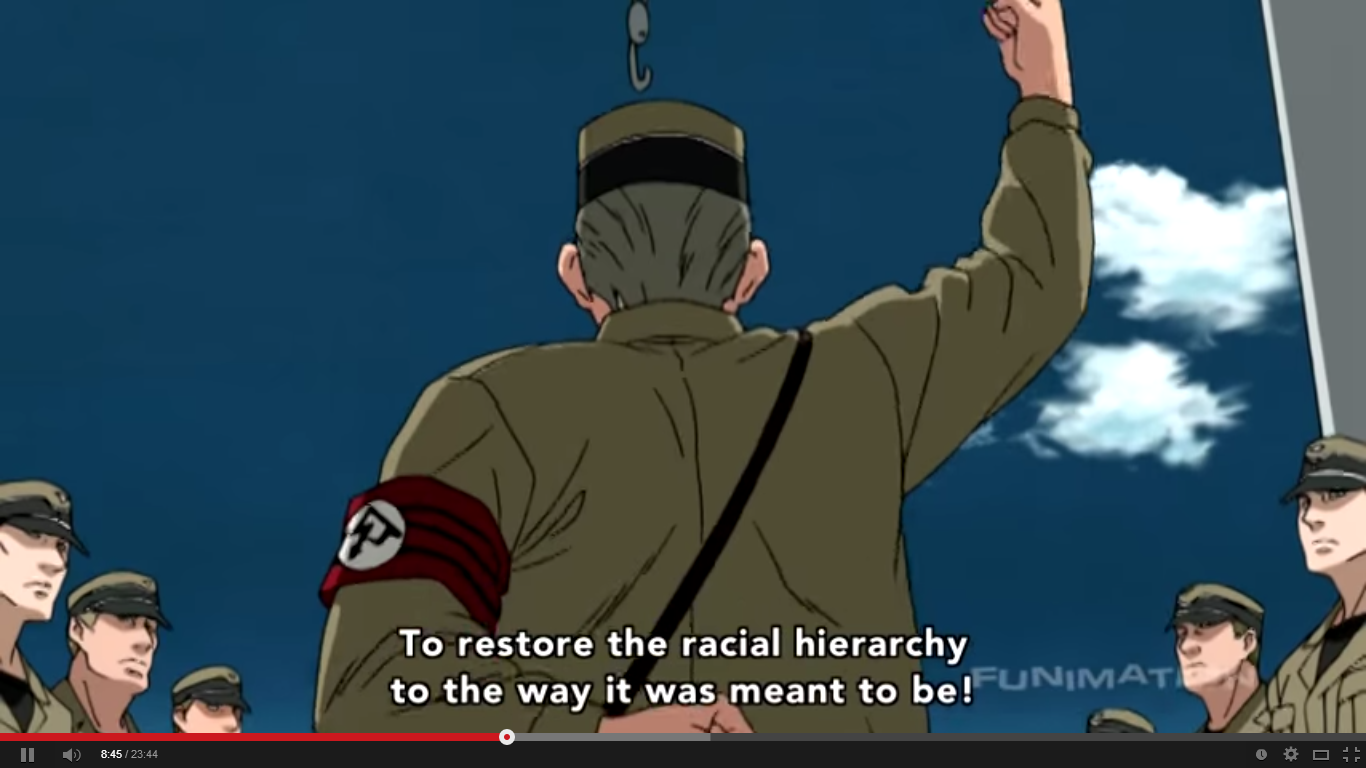 What's this symbol called, assuming it corresponds to something in real life? Is there any reason this should be used over a more recognisable symbol like the swastika? It doesn't correspond to anything listed on the Wikipedia page for Nazi symbolism.

This is the symbol of the Sturmabteilung, a paramilitary organization within the German Nazi Party, whose methods of violent intimidation played a key role in Adolf Hitler's rise to power.

It's made up of an "S" (in lightning bolt shape) and an "A" and is probably a reference to Neo-Nazi groups evading the Swastika ban by using other related symbols. 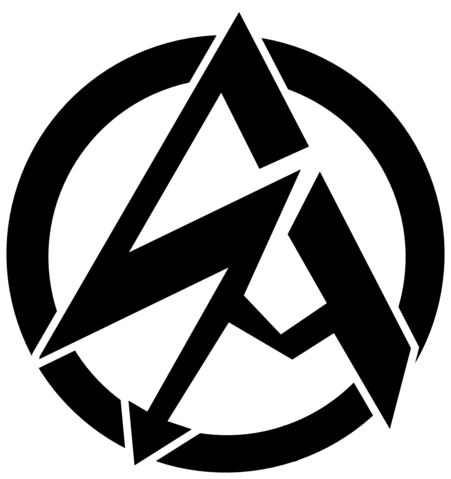 That's the symbol for the Sturmabteilung, or Storm Division of the Nazi Party. They always wore the brown uniforms, and were the main tool used to strike fear into political enemies of Adolf Hitler. It was in fact used during WWII by the SA, so it's not a Neo-Nazi creation. It's not a reference or an attempt to avoid Swastika bans as this was a genuine symbol used. They didn't use the symbol on their armbands. I'm 99.99% sure all armbands worn had the Swastika on them. The Waffen Schutzstaffel took their place after the Nazis REALLY kicked in.