What's this show with a boy who has been recruited by missionaries? [closed]

I remember the plot mostly but not the name of it. It begins with a boy that came from another world recruited by missionaries that have a mission of killing a princess before she gets to the "holy land".

I believe it could be Isekai no Seikishi Monogatari as there are multiple races, something about a princess, but I don't remember it that well.

His mecha looks like a lizard. He is the white one in this screenshot: 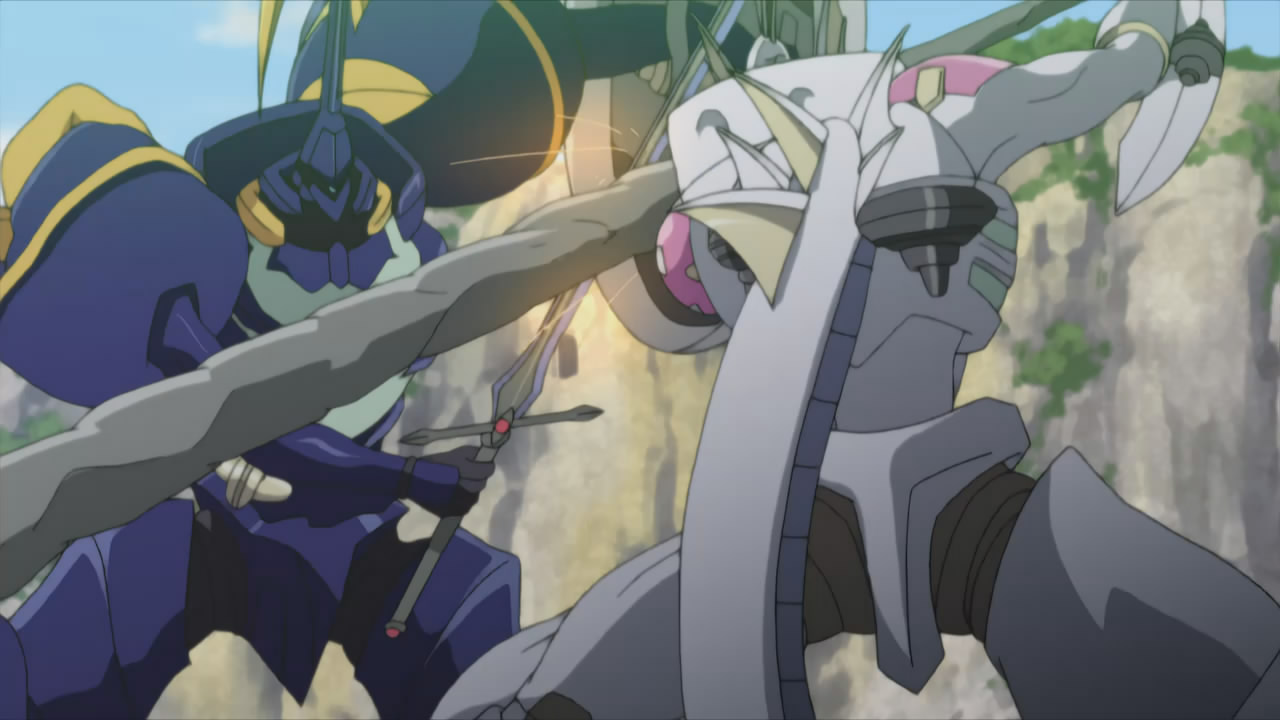 And if what you meant by egg is where the pilot is, then it could be this part of it: 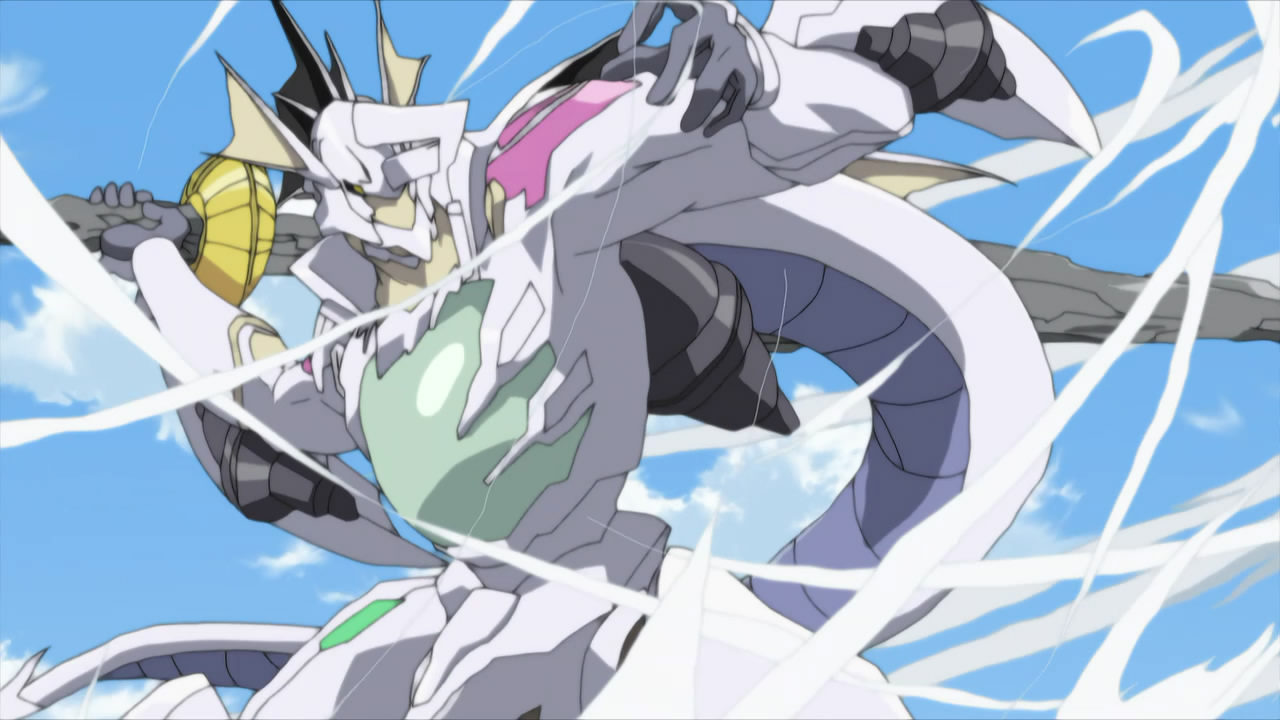 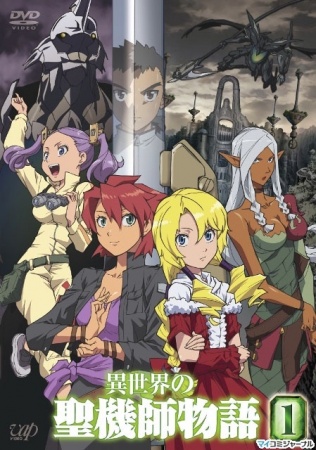 Kenshi —half-brother of intergalactic hero Tenchi Masaki— has been summoned to the mysterious world of Geminar, and his only hope of returning to Earth is piloting a bio-mechanical weapon in a shocking assassination attempt! When the mission fails and Kenshi is captured, he discovers he's been lied to by the very culprits who transported him to this strange new world. Luckily, Princess Lashara kindly welcomes Kenshi and invites him to live amongst her followers. Now, caught up in a political whirlwind —and hotly pursued by Geminar's female population— Kenshi must find a way to get home while civil war erupts all around him!

Not the answer you're looking for? Browse other questions tagged isekai-no-seikishi or ask your own question.