What are the circumstances of what Obito the Sharingan used against Konan and the Kakashi's Sharingan?

Obito lost a Sharingan after using Izanagi against Konan. And now its shown that he gave Mangekyo Sharingan to Kakashi in both his eyes. What's the connection?

If you have seen the fight between Tobi (Obito) and Konan, he actually used his left eye which he had given to Kakashi. So the Sharingan he used for Izanagi was of the other (Uchiha). 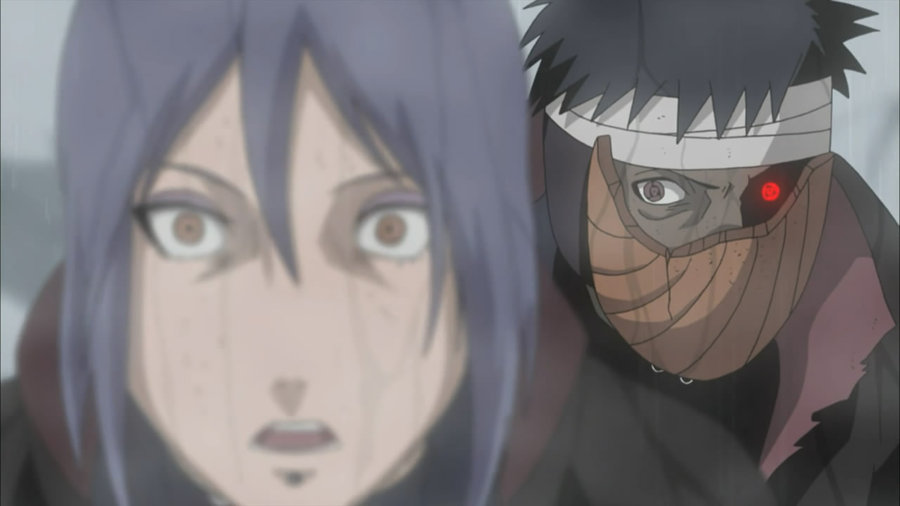 Also, Obito gave Kakashi his Sharingan (the right one) and Kakashi already has the left Sharingan, so he has both and talking about Mangekyo, Kakashi has already awakened that power.

14
How does the Mangekyo Sharingan blind its wielder, and why are some wielders not blinded?
12
When did Kakashi and Obito awaken their Mangekyou Sharingan?
16
How did the Sage of the Six Paths obtain his Rinnegan?
5
Do both Kamui Sharingans share one dimension?
6
Did Kakashi's sharingan evolve because Obito was watching?
11
Why did Kakashi's Sharingan fade after Obito died?
1
After Madara stole Kakashi's sharingan, was it not possible for Naruto to take Obito's left eye and give it to Kakashi?
1
If Nagato has both of Madara's Rinnegan, how did Madara still have one Sharingan when he met Obito for the first time?
3
Does using Izanagi require the Mangekyo Sharingan?