Is Gates a robot?

in the final episode of Full Metal Panic! The Second Raid, after Sagura destroys Gates' Venom we see this 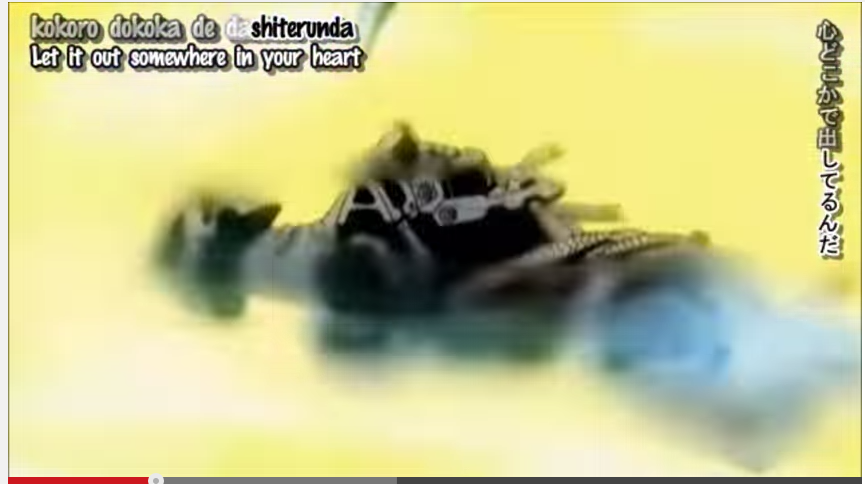 this kinda looks human shape and not the cockpit of an Arm-Slave which may have been blow out.

Since Gates is in Amalgam which is where Leonard is and Leonard has 2 roughly Human size Arm-Slaves with him, was Gates a robot?

This is without a doubt the Plan 1058 Codarl-i as it gets ripped apart (i.e. arms coming off) by the blast from the Arbalest's Lambda Driver. Note that if it was Gate's body, the scale of the explosion would be much bigger as the blast engulfs the entire machine, and would not fit in the shot as Gates is tiny in comparison to the Codarl.

If you take a look at the Codarl, you see it has a slim humanoid body shape.

Note that while in his pilot suit, Gates has a small pack on his back, his helmet and the large collar cover of his pilot suit (protecting the area under his neck), if this were his body all of these part are missing. I doubt this would be an animation mistake, considering the studio in charge of the animation. So I think it's safe to conclude that it's the Codarl's rather than Gates that get obliterated by Sousuke's Lambda Driver. 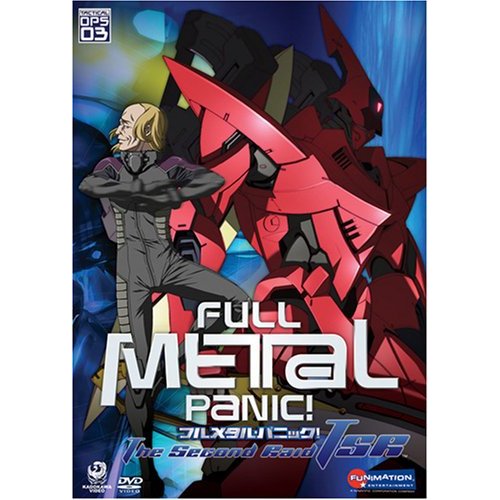 Not the answer you're looking for? Browse other questions tagged full-metal-panic or ask your own question.