Anime with a woman in a skimpy, futuristic suit? [closed]

For the sake of convenience, below is a screenshot of the scene 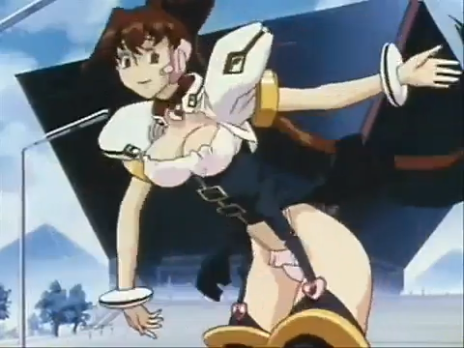 After doing a Google image search I found that the gif comes from Platinumhugen Ordian episode one at about 4:55. If you were going for the fanservice, you might be disappointed as I hadn't seen much other scenes like these, while scrolling through the series. 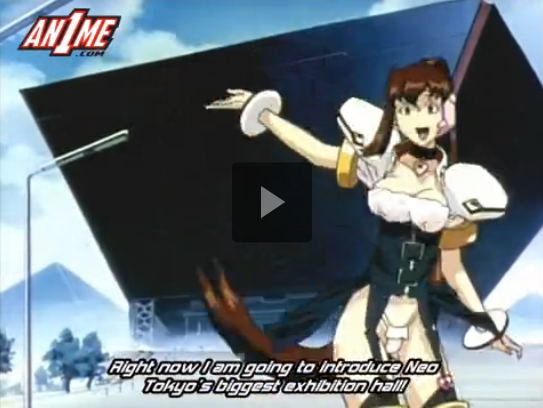 Kananase Yu is just an ordinary high-school student. Since he has mysterious inside knowledge about piloting a mecha, he is recruited by the International Military Organization as a potential test pilot for a new mobile armor. However, apparently there are other young recruits around his age, including one of his classmates, were recruited as test pilot as well. Now Kananase Yu must prove that he is the best to be the test pilot.

Not the answer you're looking for? Browse other questions tagged platinumhugen-ordian or ask your own question.