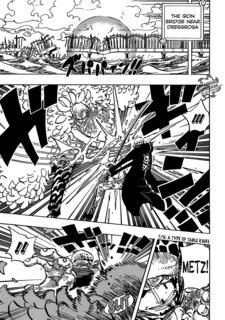 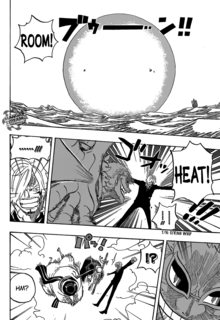 19
Does Sugar remember who she had turned into a toy?
1
Law vs Breed: why didn't Law use room to remove collars?
4
Is Law's Devil Fruit immune against Haki?
4
In the Dressrosa Arc, why doesn't Luffy use Gear Second to quickly reach Doflamingo?
2
Can Sanji use COA(Color of Arms/Busoshoku)?
4
How is it possible to run out of Haki?
1
In Law vs Doflamingo, why didn't Law swap Doflamingo's soul?
1
One Piece: Why didn't Spandam eat the Devil Fruit?
3
Why does Zoro always forget his sense of direction?