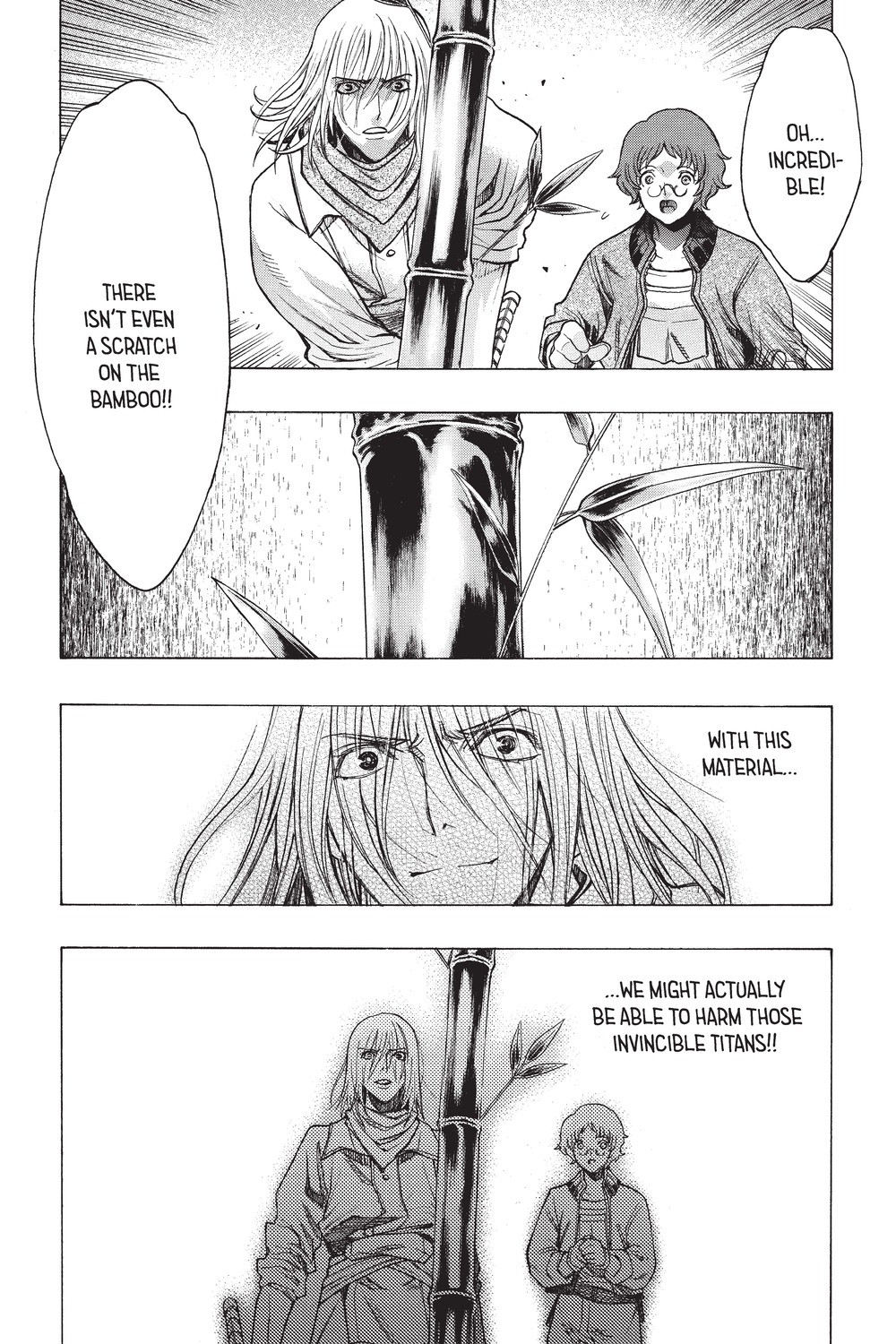 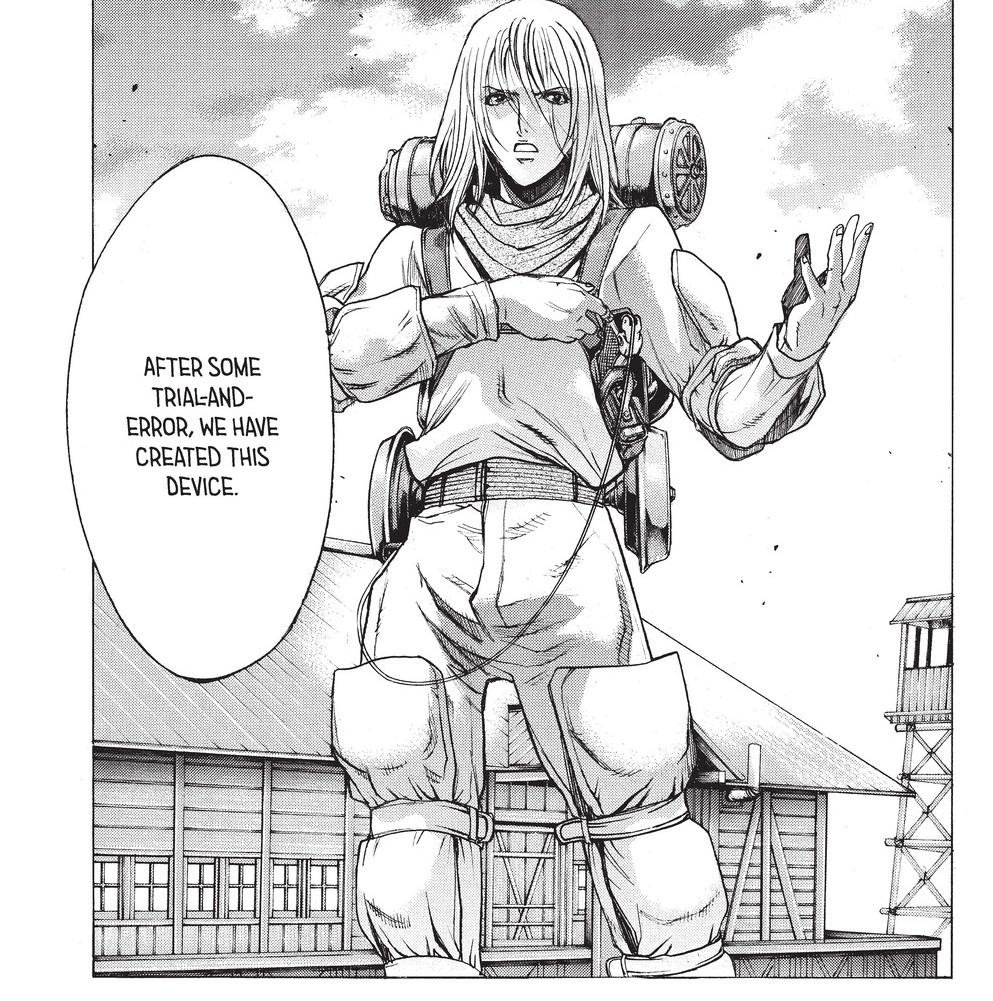 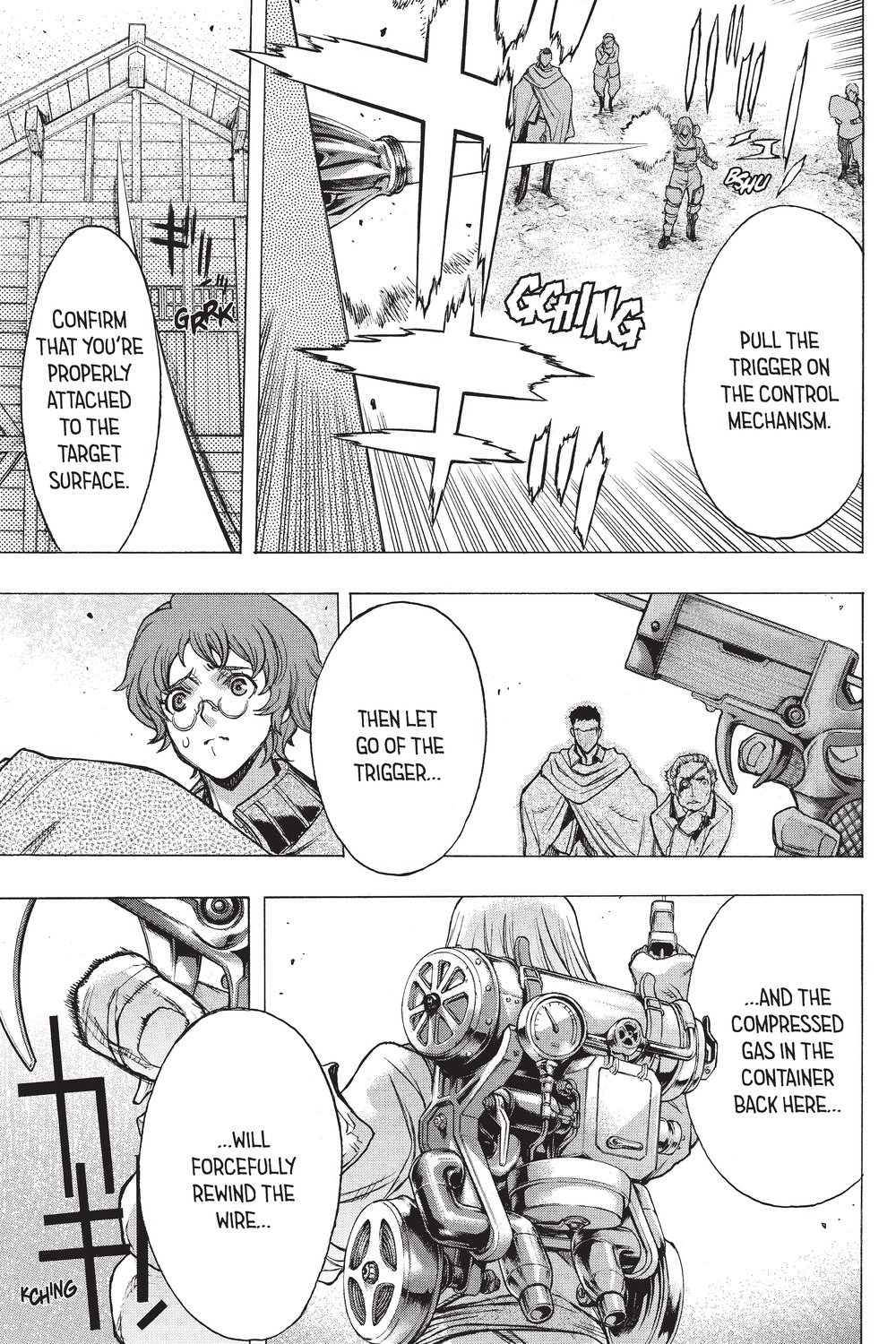 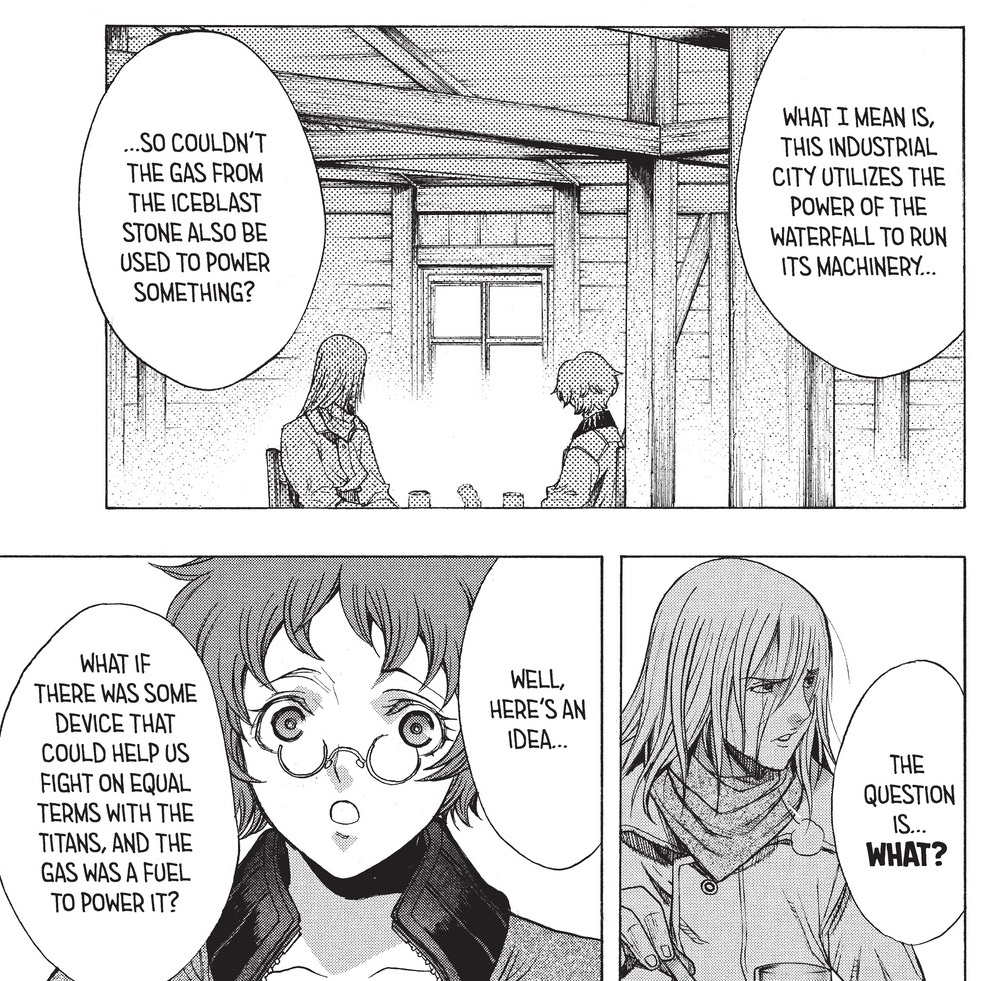 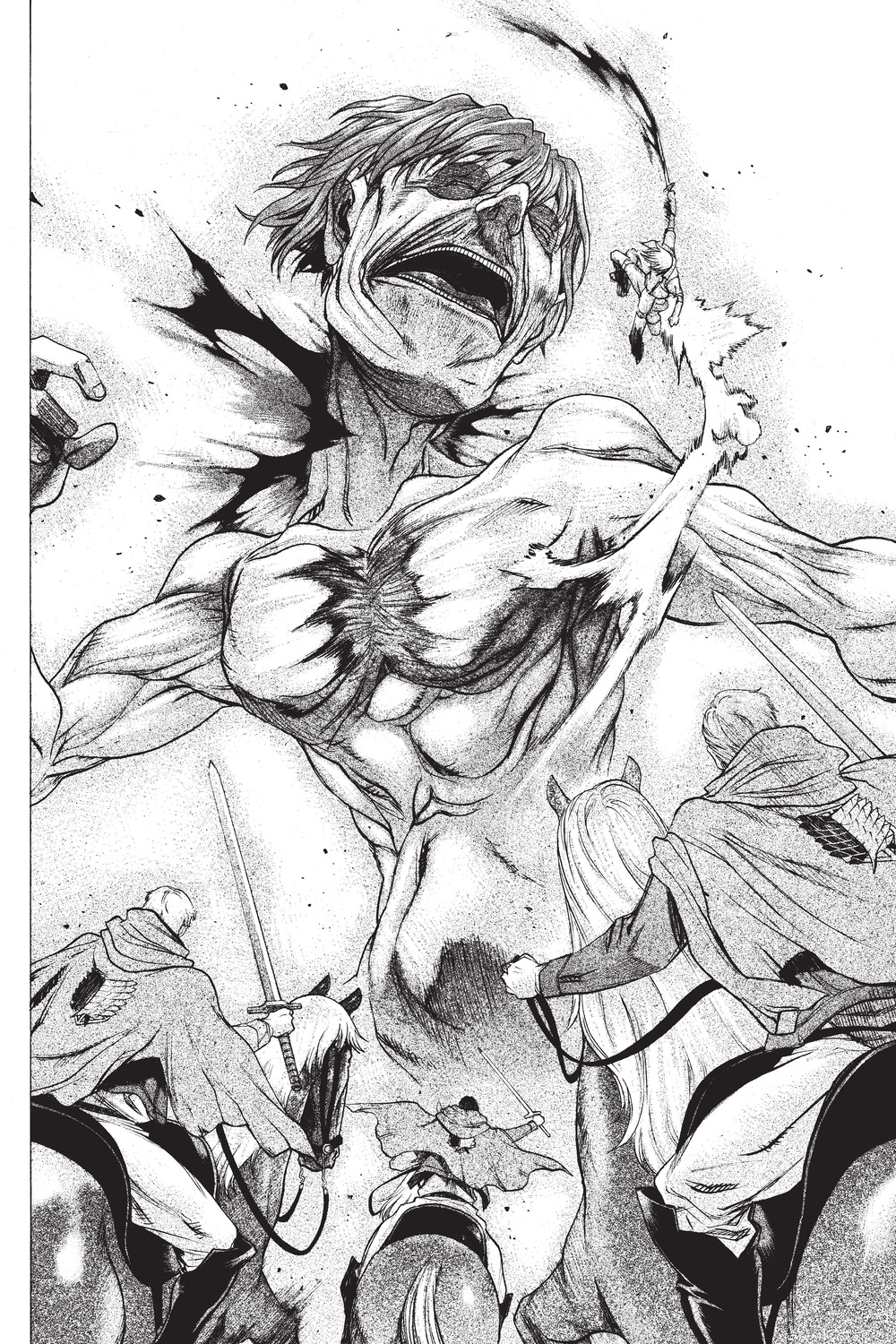 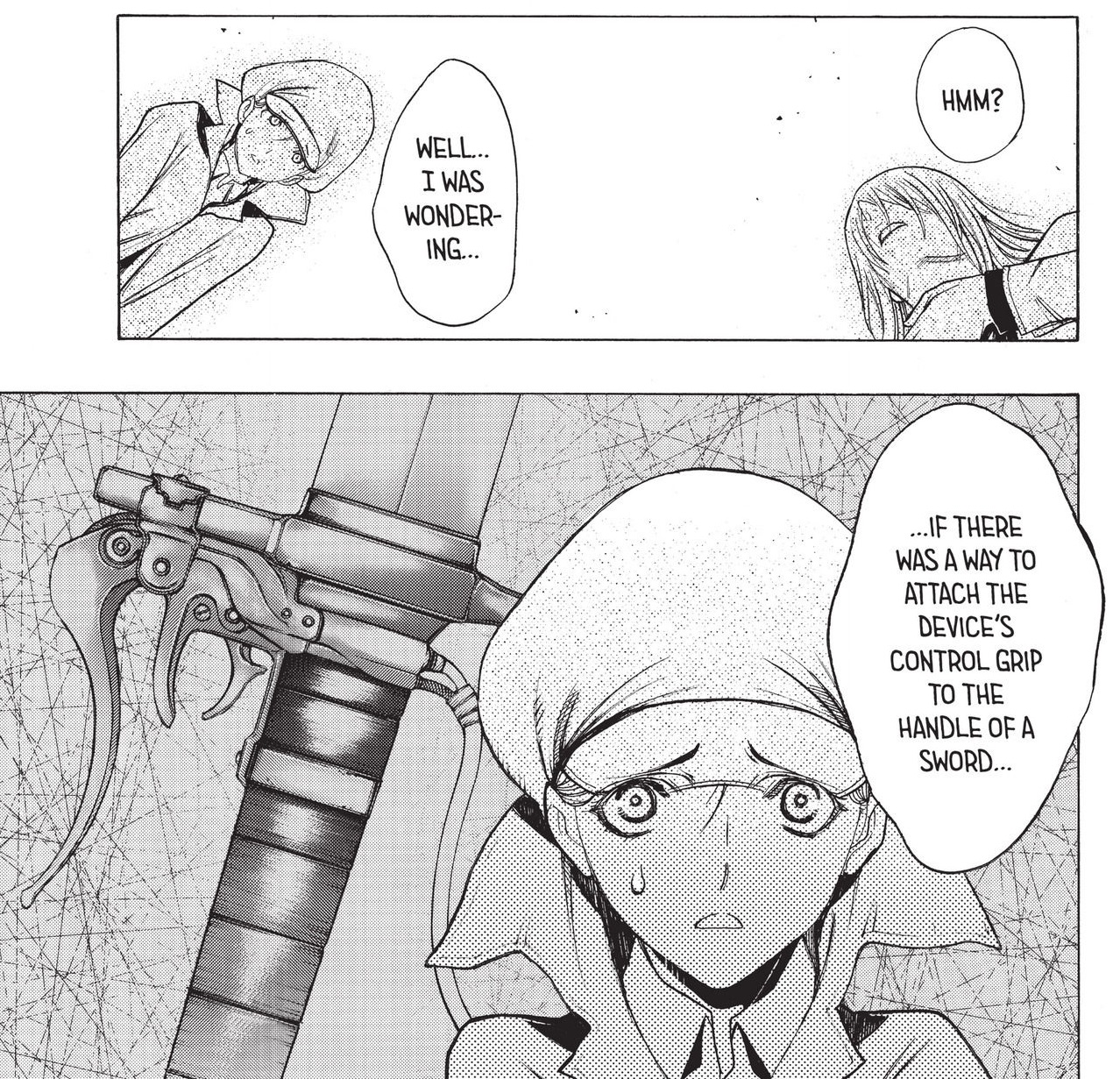 8
Do normal titans have humans in them as well?
9
In Shingeki No Kyojin, when does Eren lose 3 years of his memory?
3
How humans became titans?
2
Why do the humans that can turn into titans kill other humans?
6
Could titans suffocate?
4
How did the people of Marley steal 7 of the 9 original titans?
4
Can humans be cut out of all Titans?
2
How did Reiner escape the ODM inspection?