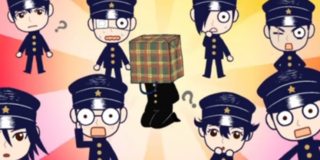 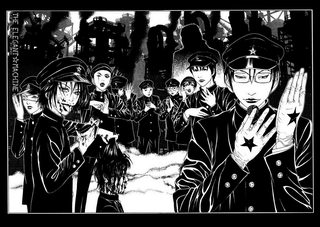 20
What is required for a manga to get an anime adaptation?
2
Why don't more video games get full anime adaptations?
20
Why don't they complete all an anime's episodes before it airs?
3
How are anime soundtracks made for a story?
10
Does making a TV anime series cost less than making a typical TV series?
30
Why is it so rare to see new long running anime series these days?
19
Who generally owns the rights for a manga or anime?
10
How can I check that a given anime is really over?
5
Why so many anime these days end prematurely?
0
Why do first episodes of anime sometimes use content from several chapters into the manga or novel?