Comedy anime about an American student going to Japan [closed]

I'm looking for a short anime (don't remember if it was a single or a few series).

It was about an American student, obsessed with martial arts, who gets an invitation from his Japanese friend to visit her family in Japan. He got a sword from her (I think it was symbol of marriage or something like that).

So they go to Japan, and meet the weird family - I remember there were two undercover chicks with the father, some female agent, and lot's of craziness around.

Lots of nudity too, as I remember, but it was definitely a comedy :)

Couldn't finish it back then, and I can't find it anymore.

The American boy was blonde, I believe. There was an American woman there, with a Jeep?

There are some monsters and sword fights, but in a comedy manner. The monsters were like mechanical scarecrows, controlled by someone.

That sounds a bit like Labyrinth of Flames. (Ignore the plot description on that page; it's absolutely, utterly wrong. I just linked it for the extra picture.) 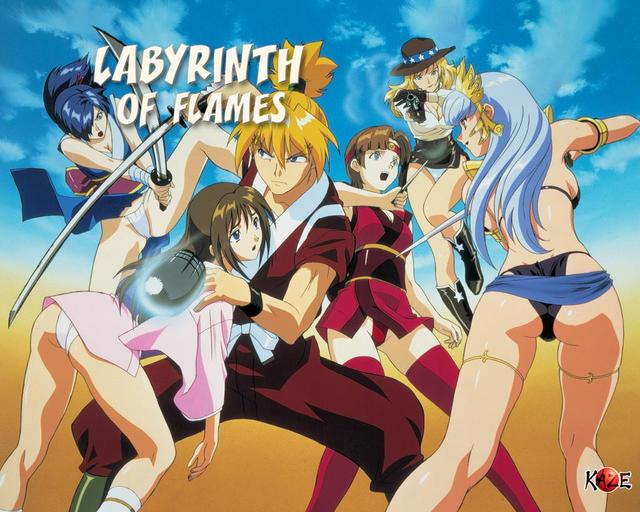 The main character is a Russian obsessed with samurai who's invited by a Japanese girl to her family estate, which is a big ninja mansion. She gives him a sword to seal their marriage since she wants him to defeat her rich fiancé. Her father is spending time with two sexy women who turn out to be ninjas in disguise trying to steal something from him. There was a blonde American cowgirl in a Jeep who I think was some kind of reporter, although she carried a gun (a revolver, of course).

There was a ton of nudity and barely any plot. It sounds quite a bit like what you're describing.

Base on what you've said so far, I think it should be one of those (ordered from what is most suspect to be your answer): 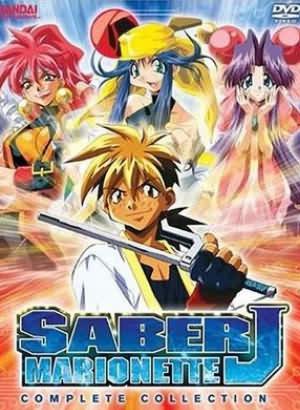 In a world of only males, they have created female looking marionettes (androids). A handful of them have been given special 'hearts' called maiden circuits that give them emotion and human personality. Three of these are found by Otaru, and they soon are caught up in a war against Lord Faust and his 3 'human' marionettes. 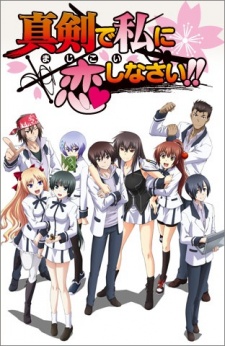 It's one thing to honor your ancestors and keep old traditions alive, but there IS such a thing as taking it to a ridiculous extreme. In Kawakami City, having a samurai ancestor and enormous 'fighting spirit' isn't just an interesting fact, it's a huge part of how you end up being ranked on the social totem pole. That, in turn, rolls over into the school curriculum. Fortunately, that's something the local kids like Yamato Naoe have learned to deal with by forming into small 'bands,' (that's the samurai type, NOT music). However, while the delicate sexual balance of Yamato's group seemed fine when there were three girls and four boys, the sudden addition of two MORE girls starts to send everything spinning out of control! 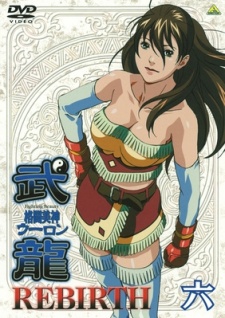 Mao Lan continues growing into her path in life through what she learns while fighting. Her grandfather thinks that she has grown complacent and decides to train an adversary for her next Prime Mat appearance. Training with her friends and companions Mao Lan slowly advances through life. 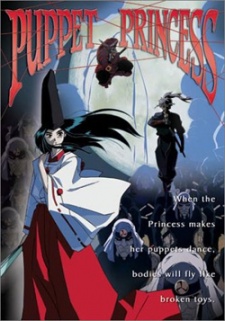 Princess Rangiku lost her entire family to Lord Karimata, who invaded her home seeking her father's life work, puppets with unique capabilities. As her duty, Rangiku sets out with three of her father's greatest puppet warriors to seek revenge. She can manipulate these to battle the strongest of warriors, however manipulating the puppets leaves her own self vulnerable to direct attacks, so she seeks a ninja warrior named Manajiri to aid and protect her in her quest. 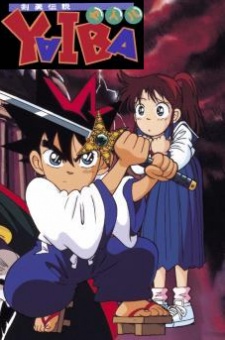 Kurogane Yaiba is a boy who doesn't want to become what any regular kid would: He wants to be a samurai. That's why he undergoes a hard training with his father, knowing only the forest as his world. Then, one day, he is sent to Japan, where he has to deal with a whole new civilized reality, meeting the Mine family, the evil Onimaru and even the legendary Musashi, having lots of dangerous adventures, becoming stronger everyday.

That's pretty much sums up my guess

Not the answer you're looking for? Browse other questions tagged labyrinth-of-flames or ask your own question.