Why are not all Exceeds able to transform into an anthropoid (humanlike) form?

There are several exceeds known, and as far as I can remember, only Pantherlily and Samuel are shown to turn into human form. 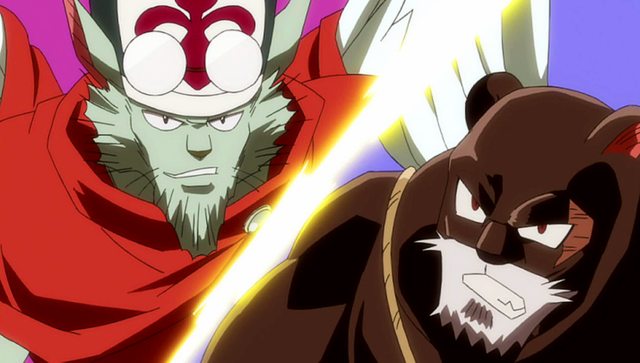 So, why can't other exceeds like Happy and Carla change into human form as well?

I am not sure that this applies for Pantherlily and Samuel, but in chapter 421, Charle could transform into anthropoid (human-like form) because she learned transformation magic. 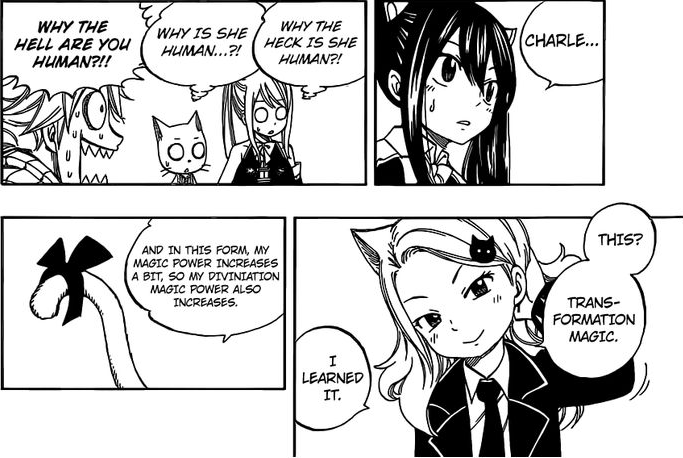 This may be the cause that Pantherlily and Samuel could transform, and Pantherlily saying that he could maintain that form for certain time only when he's worn out in battle because it requires magic to maintain it.

The reasons that I think is the most probable would be that:

A possible theory is that only certain Exceeds with special conditions can have a battle form.

Samuel was raised by the Legion Corps upon birth, prompting his devotion to them. He has learnt combat from the Legion Corps and has great wisdom. His knowledge is what that enabled him to unlock the key to have a battle form.

Pantherlily is born in Edolas and is an Exceed that used to work for the kingdom of Edolas as the Magic Militia's First Division Commander of the Royal Army. He should be able to do it with talent and stay in his battle form or he wouldn't be the leader in the Royal Army.

Well, if you had listened to Samuel, he said that both him and Pantherlily are the older generation of the Exceeds. Maybe that's the reason why.

Well, up until the Edolas arc, Carla and Happy were the only Exceeds in Earth Land, and since Exceeds are the only living beings in Edolas with magic power flowing through them, they would have plenty of time to learn, whereas Carla and Happy knew nothing of their heritage until that arc.

Carla has taken on a human-esque form, similar to Pantherlily and Samuel. It might be age-related, or age combined with maturity to get to this second form of appearance.