I found this anime picture: 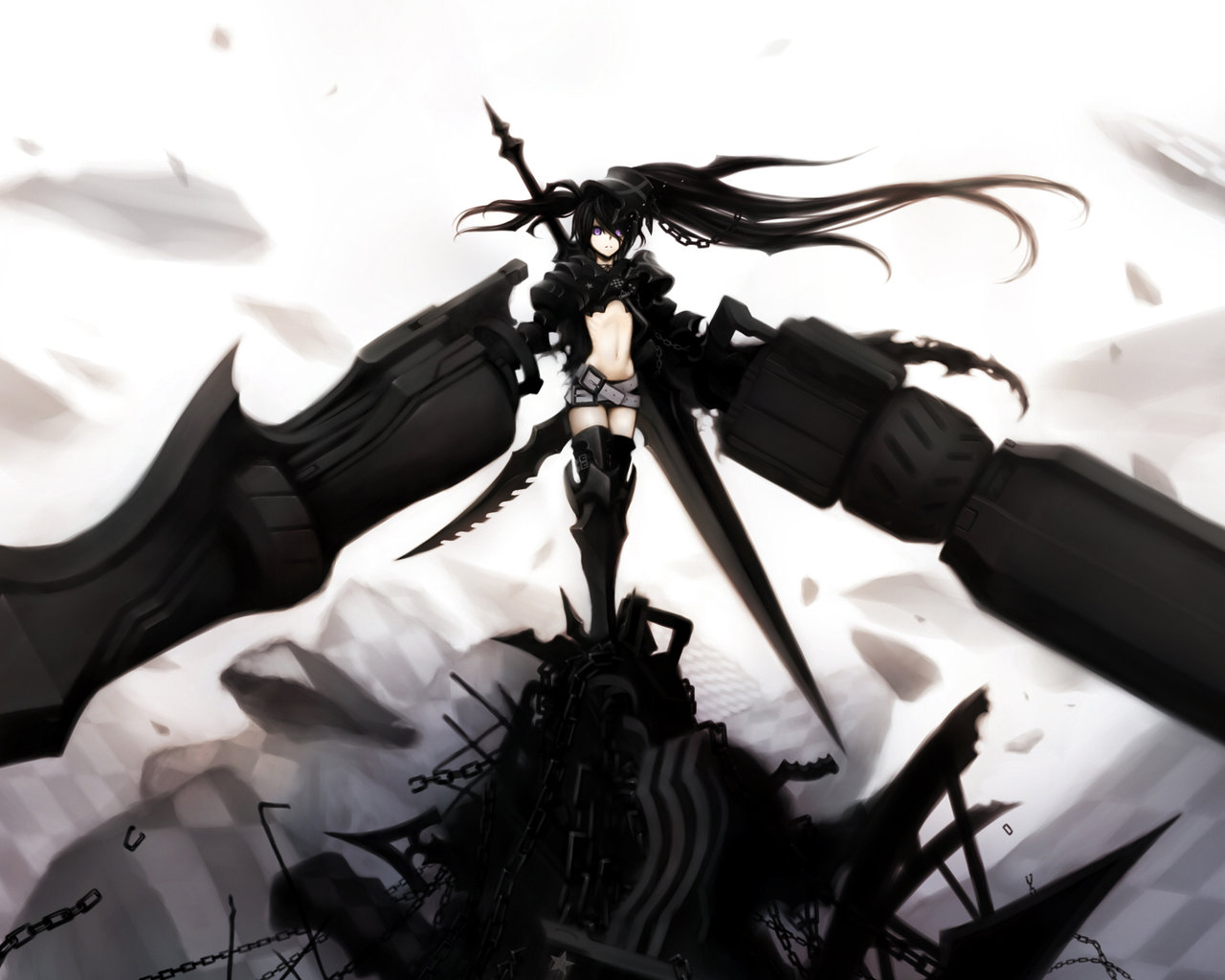 And I'm wondering from which anime it is. Unfortunately I can't give any more information since I don't know what it's about or anything. I only have the picture.

PS: I used the google search picture as suggested when adding the tags. But all I came across was people using this as profile picture and only 1.5 page of search results in google. Search results

I hope some of you know from which anime this is.

This is Black Rock Shooter (anime & character both have the name). It originally was a drawing from Ryohei Fuke on Pivix. This later spawned an OVA and subsequent anime series in 2012 and also a PSP game 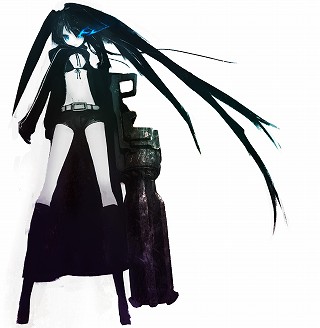 The original illustration inspired a song of the same name by Supercell, which gained popularity on the Nico Nico Douga website. A 50-minute original video animation based on the franchise was produced by Yutaka Yamamoto's studio Ordet, written by Nagaru Tanigawa and Shinobu Yoshioka, and directed by Shinobu Yoshioka. A "Pilot Edition" was released on DVD and Blu-ray Disc in September 2009, before the full version was released on DVDs bundled with select magazines from July 24, 2010, subtitled in seven languages, followed by a retail release on December 17, 2010. An eight-episode television anime series, produced by Ordet and Sanzigen, aired on Fuji TV's Noitamina programming block between February 2 and March 22, 2012. The franchise has also spawned several manga series and a video game for the PlayStation Portable titled Black Rock Shooter: The Game, each set in their own universe.

Not the answer you're looking for? Browse other questions tagged black-rock-shooter .