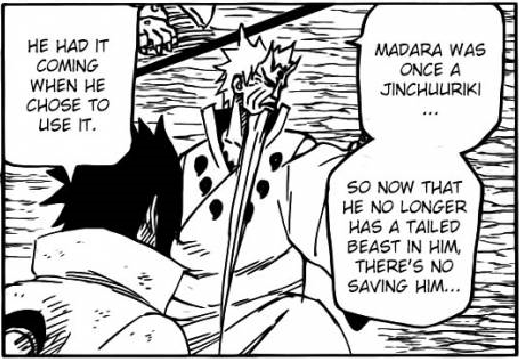 15
Did Jiraiya meet Naruto by chance?
14
What or who can kill Orochimaru's life force?
2
Why didn't Madara start his own plan when he was still young?
7
Why is Madara supposedly dead?
5
Do the trapped souls in the Reaper/Shinigami suffer?
7
What is the logic behind Madara's plan A for his revival?
8
How did Madara really obtain his Eternal Mangekyou Sharingan?
8
Is Gaara able to control sand because of his mother or shukaku (the 1 tails)
1
How did reanimated Haku and Zabuza die?
2
Why didn't Nagato revive Yahiko?