What anime name are these two characters lying in the grass from? [closed]

Ask Question
Asked 5 years, 6 months ago
Active 2 years, 10 months ago
Viewed 1k times
4
votes
Closed. This question is off-topic. It is not currently accepting answers.
Closed 4 years ago.
Locked. This question and its answers are locked because the question is off-topic but has historical significance. It is not currently accepting new answers or interactions.

I have been searching this name for weeks!! Could you help me out? 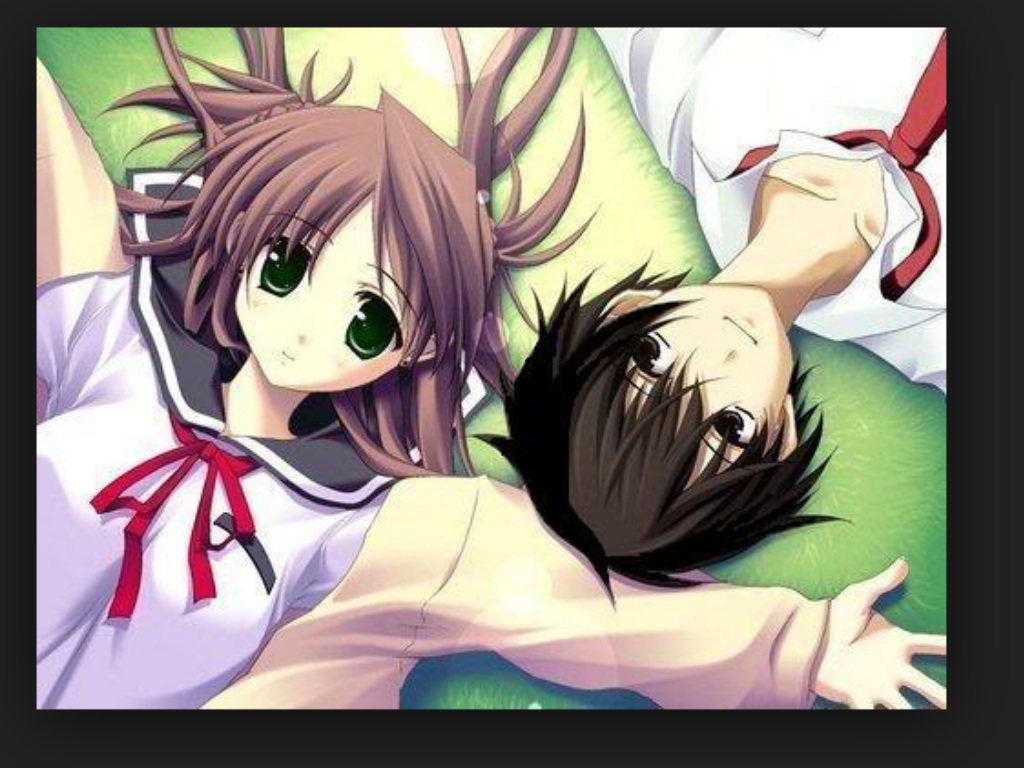 It's from a visual novel named Koijibashi, according to the tag on the same image on Sankaku Channel. 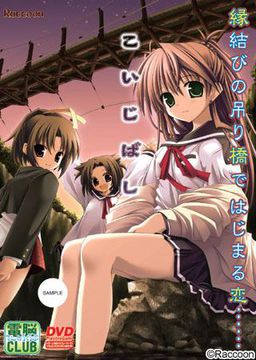 It is released on 2004-August-13 for Windows platform.

Looking forward to their graduation in March, Tachibana Yuuta, together with his classmates Katakura Hadzuki, Ichinose Ryuu and his childhood friend Konno Nonoka, make a plan to go on a graduation trip together during spring break.

From Yuuta's casual remark, the destination is decided, by Sagara Shiho - Yuuta's cousin who happens to be there, to be a rural town with the suspension bridge named "Koijibashi" (Love Bridge?), which has the legend to tie people's fate together. However, the legend of "Koijibashi" as it is passed down is not your usual pleasant story, and unforeseen mysteries awaits Yuuta and co.

Not the answer you're looking for? Browse other questions tagged koijibashi or ask your own question.