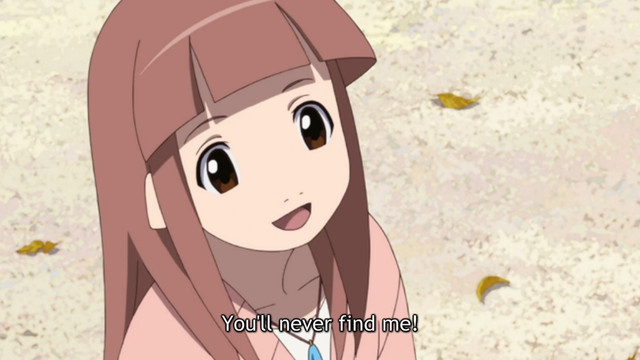 The answer was finally revealed in the follow-up "The Eccentric Family 2."

The earlier series had established that some tanuki have stimuli that undo their transformations -- Yasaburo's mother, for example, loses her ability to hold on to her transformation when she sees or hears lightning, and she reverts to tanuki form.

The reason Kaisei hides herself from Yasaburo is that she is the stimulus that makes him lose control of his transformation. If he sees her, he reverts to tanuki state.

It's never explained (at least, not in the anime) how Kaisei knows this, when Yasaburo doesn't. However, it's implied that she's known this all along, and secretly regarded their engagement as ultimately impossible because of it.

8
What did Yasaburou mean by calling himself a "Bohemian Tanuki"?
12
Why strike stones taken from inside a pot against each other?
5
What fruit did they use to bath?
5
What is so "un-tanuki-like" about the name Kaisei?
1
Why is the leader of Tanuki Society a "Trick Meister"