How did Asuna and Kirito survive?

In the last episode of Aincrad arc of Sword Art Online, how did Asuna survive even though her avatar disintegrated after being attacked by Kayaba? Also Kirito was stabbed by Kayaba as well. How did he survive?

Was it in the novel on how they really survived?

Divine Stone of Returning Soul (還魂【かんこん】の聖晶石【せいしょうせき】, Kankon no Seishōseki) is a unique rare item found in «Sword Art Online» that can be used to revive a recently fallen player. The only known way to obtain it was to defeat Nicholas The Renegade, the Christmas event boss, during the Christmas Event. 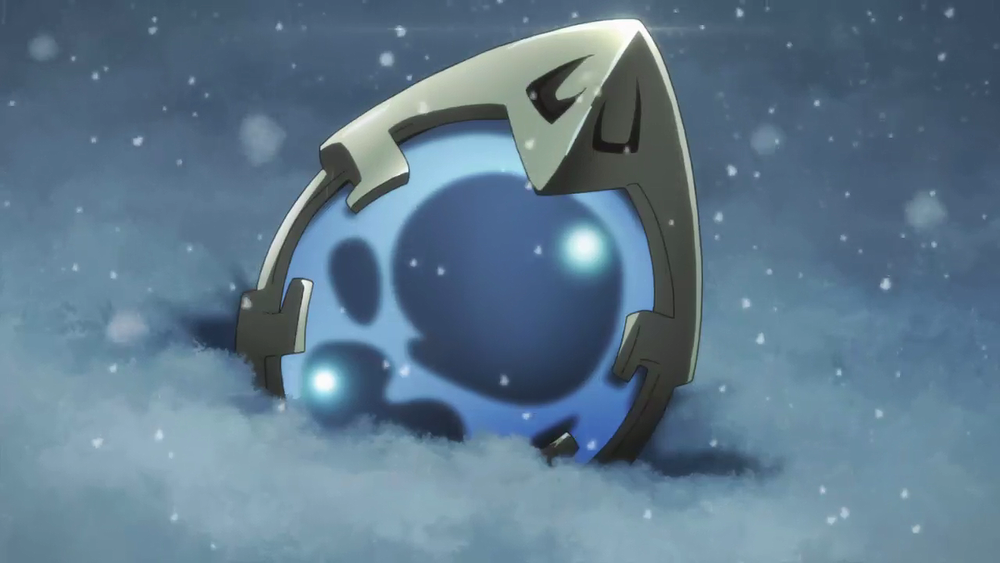 I remembered this item was mentioned to have existed within Sword Art Online and that it was hypothesized that it must obey the laws of the game. Part of the reason for the delay between a player dying within the game and being killed by their Nerve Gear in real life, was because there is a chance for them to be revived within the game. To me this explains why Asuna was able to live, because the world was 'saved' very soon after her avatar's HP hit zero.

While this could explain why Kirito didn't immediately die after his HP was zero, it doesn't explain why his avatar was still able to last hit the world boss after receiving a death blow. I have a hypothesis for this, but this one is even a larger leap. In Sword Art Online, there are skills known as Unique Skills which are rewarded to players who satisfy certain conditions. Kirito had the Dual Swords skill (rewarded to the player with the fastest reaction time). My hypothesis is that this unique skill could also have a "last stand" or "last resort" type of skill to get that last hit in or increase DPS for the user in their final throws which makes sense for a player with the quickest reaction time in the game.

This means that there are still 4 unique skills that we don't know the abilities for, of which one could explain Kirito's ability to briefly withstand a killing blow.

Before the fight, Kirito had requested Kayaba to prevent from Asuna taking her own life if he was to die, as Asuna threatened to commit suicide if that happened. Quite possibly, Kayaba had set thing up to ensure that if Asuna went to kill herself, she wouldn't actually die, confident that he would win (as he was supposed to be the last boss on the 100th floor).

Otherwise, in my answer to the question Mysticial linked to, I explain there is a time delay before the NervGear kills Kirito in the real world. Seeing as Asuna had in a way killed herself, Kayaba at that point might have prevented Asuna from dying in the real world and put her in the holding area where she met with Kirito later. After all, Kayaba was show to have a level of honor and fairness and probably wanted to hold up his end of the deal. Remember that he paralyzed everyone so no one would get in the duel between him and Kirito, yet he was surprised to see that Asuna was still able to move.

Another possibility is Sugou Nobuyuki. Asuna being in the holding area may have been a stroke of luck, and Kayaba didn't notice that after SAO was cleared, Sugou prevented 300 players from waking up for his experiments. However, this runs off the theory that Asuna was not just one of the 300, and she was targeted to be isolated and trapped separately.

This is slightly backed up by 2 points:

As for how Kirito survived, please refer to my answer here. (Originally, this question only addressed Asuna, and I have only noticed that it's been edited to address Kirito as well).

This is quite well-explained in the manga. 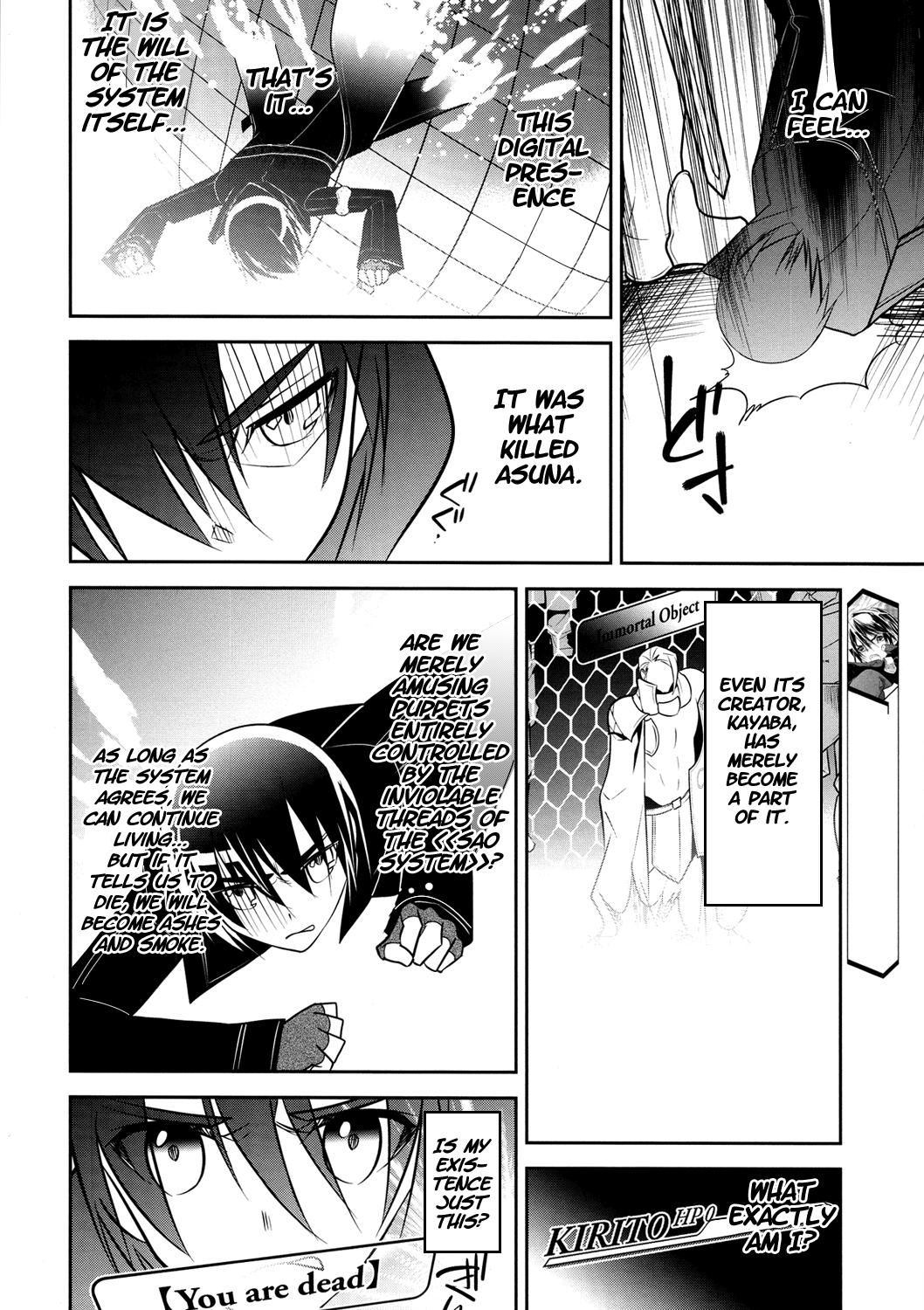 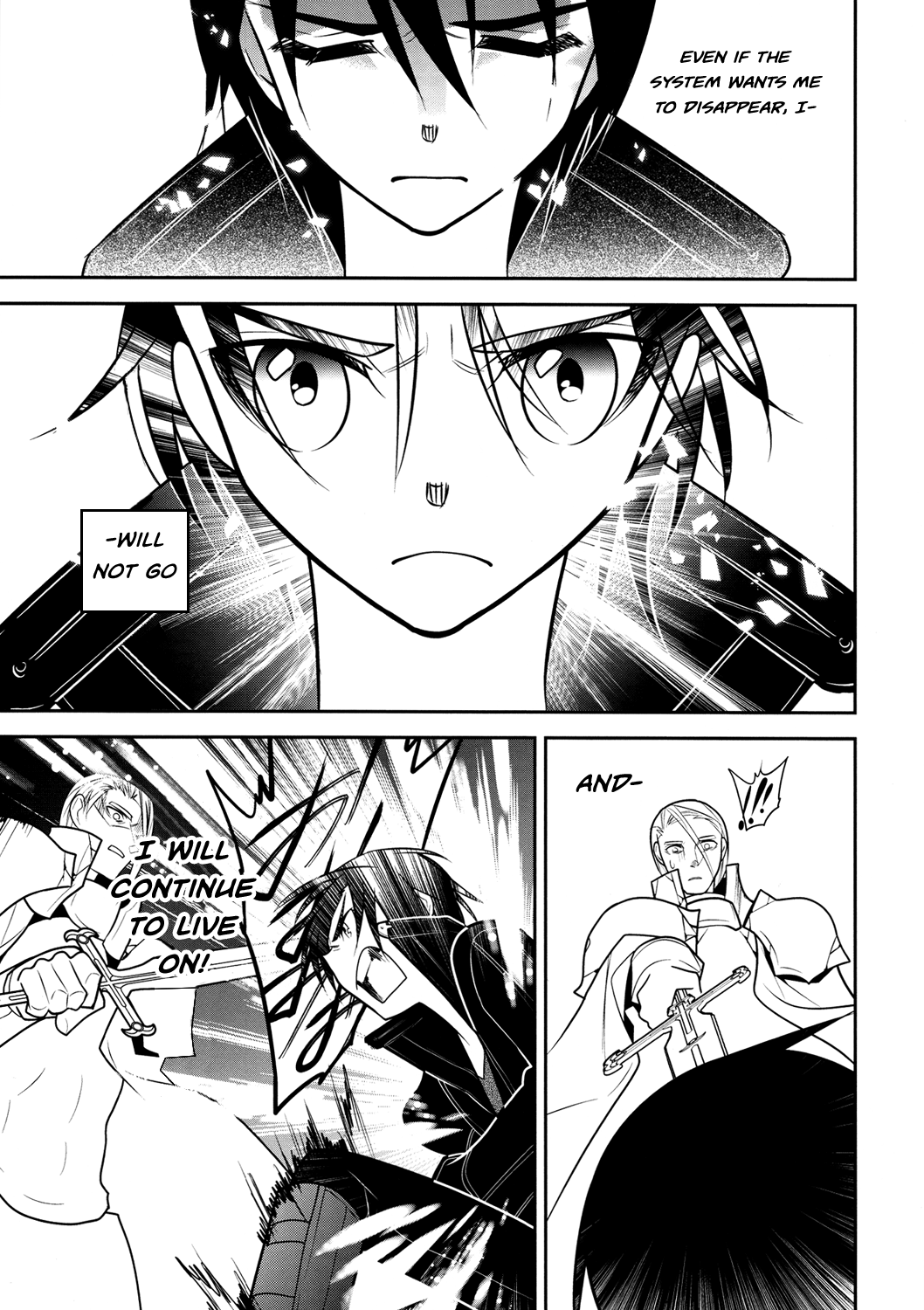 As he was dying, he said to himself "The system might be telling me to get lost, but I'm not listening! I'm still here! I'm still alive!", denying the system's control over his existence, and more or less breaking the limitation imposed on him.

Also, in the first season episode 24 Gilded Hero, at the end of ALfheim arc, the gravity magic used on Kirito didn't end, but like he did in the battle against Heathcliff, he again denied the system and stood up with his willpower.

Kirito and Asuna didn't immediately die because the system, Cardinal, was designed that way. That's why they have the resurrection item like Disgaea mentioned. There is a delay before the player is killed in the real world, following his avatar's death.

As to how Kirito can still move after his HP reached 0, it was because of the Cardinal system's artificial intelligence. Seeing that Kayaba himself was surprised that Asuna can still move despite being under paralysis status applied by Kayaba, the GM, thru the system, it is safe to assume that that is not planned by Kayaba. Being an artificial intelligence system, Cardinal reacted to Asuna's strong will to protect Kirito.

Now, the same can be said about Kirito killing Kayaba. It was because in his final moments, Kirito suddenly showed a burst of emotion, strong enough for the Cardinal to approve that it is of higher priority than his death.

Do you guys know accel world? It's from the same author as Sao. In the accel world series threre appears something called incarnation System. It means that if you can imagine something hard enough, the system will accept this image has reality instead of what really happend. So in my opinion kirito used some Kind of incarnation System, with what he just overpowered the Kardinal System in the case that he kinda revives himself

Btw accel world and Sao play in the same Universe, so this should be possible, right? :)

Sugou released Asuna from paralysis in the final moments so she would run to Kirito, as he knew she would. Sugou lifted his sword in anticipation as Asuna darted to Kirito, then struck her dead. Kirito was killed, however I think Klein used the revival item on him, but also, Kirito used Asuna's sword for the kill, so perhaps Asuna's sword became Kirito's and gave him some sort of ability.

There are no theories, because there is a real explanation for this topic. Although, I suppose you remember he bears the "Divine Stone of Returning Soul," yes? The item may be used to resurrect yourself during the 10 second delay before the system has told you "You Have Died." An explanation for his awesome matrix-like ability to come back and see Heathcliff's face for the last time would be the usage of the own human will. Yes, it may sound stupid, but really. It says in the manga. Kirito has so determined to end the virtual world of SAO, that he had to destroy the system to revive himself.

My theory is a mixture of a lot of the popular ones, but I think what happened is that, first, Kirito gave the Divine Stone of Returning Soul to Klein. Kirito said to use it on the first person he saw die, and either that first person was Kirito, (Can't remember the order of the episodes) or he saved it, and used it on Kirito, bringing him back to give the final blow.

As for Asuna, I think that Sugou prevented her death. We know that he said that he was keeping her alive, and that she was one of the 300 that didn't wake up. Sugou must have stopped her NerveGear from killing her somehow, but how he did is unknown to me. We know that he planned to marry her without her consent, while she was trapped in the game, and that he works at RECT, so, after saving her from dying, he trapped her in a separate game, ALO. That way, Asuna is still alive, and still asleep.

To me, this makes the most sense, but if there is something I'm missing, please tell me.

The reason they didn't die is because it takes some time between the moment you die in game and the moment your brain is fried in real life. If you recall the scene where Kirito looked at the menu to find "[Executing the Final Phase, 54% completed]", the "Final Phase" was meant to be death in real life.

But the window contained neither an avatar nor a menu list. The blank screen showed only the message [Executing the Final Phase, 54% completed]. As I stared at it, the number went up to 55%. I had originally thought that my mind would die alongside the destruction of my body, but what was going on here?

But of course, he cleared the game in time to be logged out before the Final Phase was complete.

The item Kirito got from the Christmas Event was the 10 Second Revival Item, which also backs up why it took time before dying. The delay gave them a chance to be revived, and the Nerve Gear had to charge up to fry the brain.

0
how did Asuna move?
17
How does Kirito come back to life when he's fighting Heathcliff?
12
Why did Akihiko Kayaba make death permanent in Sword Art Online?

37
What does Kirito say at the end of SAO?
9
How did Kirito's Illusion actually kill?
5
Where does Kirito get his new gear?
14
Who woke up Kirito in episode 9?
4
What SAO spin-off had a female character that resembled Kirito?
2
Why did Asuna apologize at the end of the Aincrad arc?
5
Is Kayaba Akihiko the boss of the 100th floor of New Aincrad?
5
How did Kirito regrow his hand in episode 10?
4
How did Heathcliff manipulate Kirito and Asuna back to the battlefield?