Which philosopher was Jonathan named after?

In the last episode, it was revealed that the chickens all shared their names with famous philosophers. 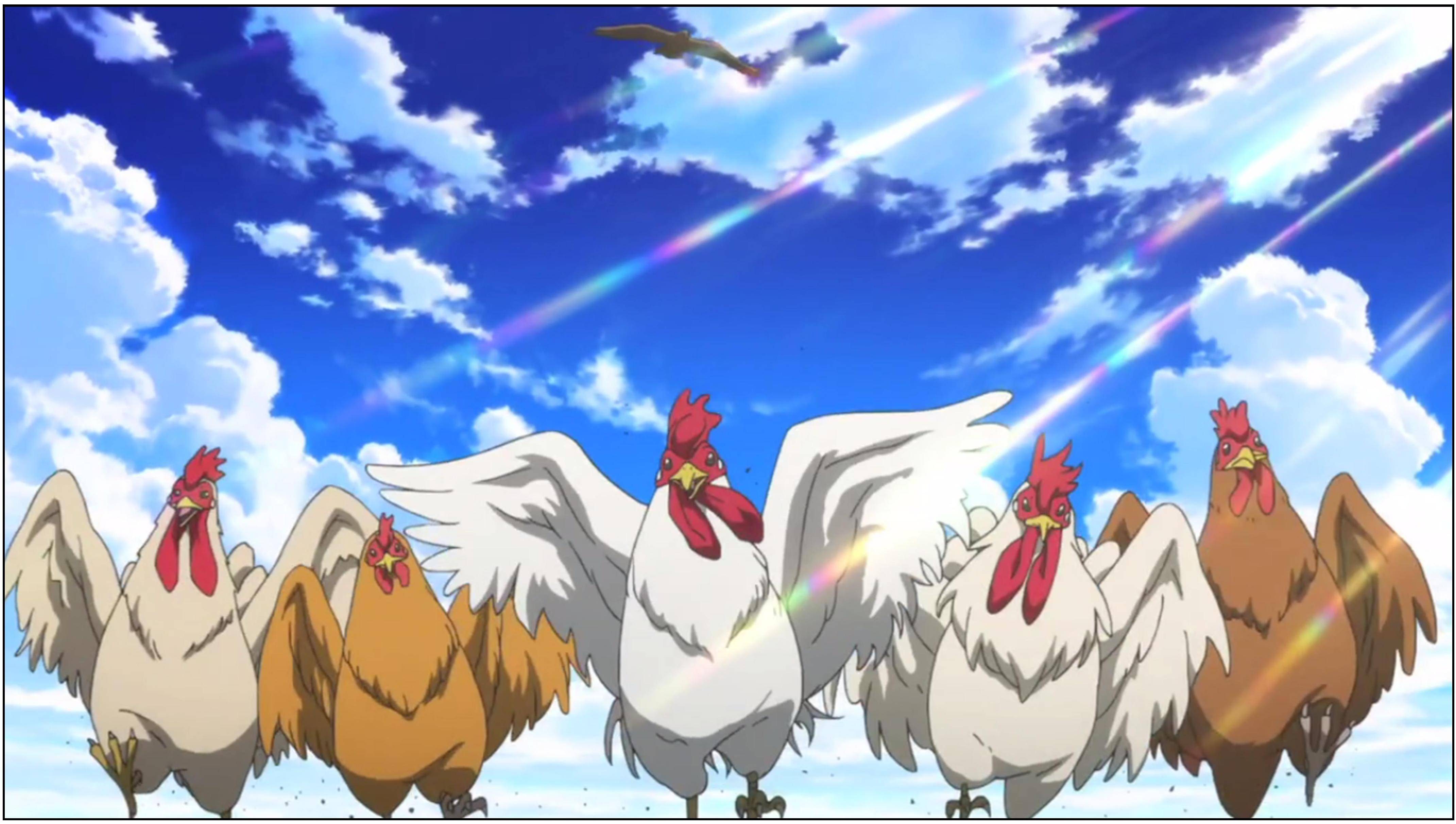 I was able to find most of the references fairly easily, but the origin of Jonathan's name eludes me:

Which philosopher was Jonathan - presumably the central chicken in the above picture - named after?

I was able to find several philosophers named Jonathan, but most of them are still alive, and much more recent than the other philosophers.

Assuming that all the chickens are related to Touko's friends, it becomes quite obvious who Jonathan is meant to represent.

Kakeru reminds Touko of Michelangelo's "David" and is often referred to by that name. In the Biblical story of David, his best friend is a man named Jonathan.

Jonathan is not a philosopher, but in the same way, Kakeru is not friends with Touko's other friends. It separates him from the others and Touko does pay more attention to that chicken.

Not the answer you're looking for? Browse other questions tagged glasslip or ask your own question.