Who was the first seiyuu?

Early anime was silent, but as technology got better voice actors or seiyuu were introduced.

Do we know who the first seiyuu was? or at least the first one that there is evidence of?

The first seiyuus that were credited in an anime were Furukawa Roppa and Sawa Ranko. They voiced characters in Chikara to Onna no Yo no Naka (The World of Power and Women). Unfortunatly, this anime was lost in time and there are no copies still available. 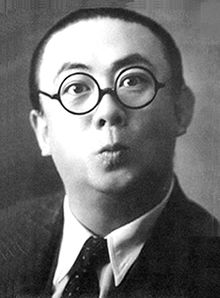 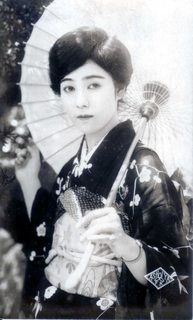 The Seiyuus - who were highly reputed names at the time (Furukawa as a famous comedian, Sawa as a highly reputed film actor) , as the idea of purely voice acting was not yet a reality. These names helped to drag in audiences to the short film feature. 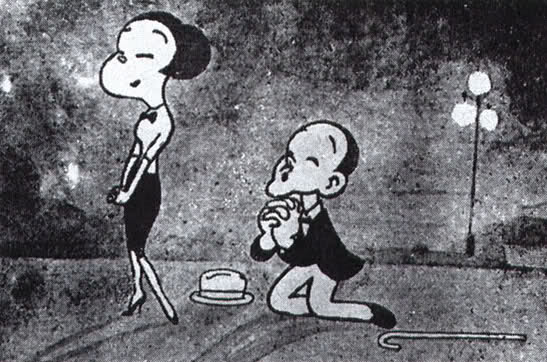 The characters that the voice actors played. Chikara to Onna no Yo no Naka was praised by many, and went on to be listed as the "Best of the Best" in the 12th Japan Media Arts Festival.

Not the answer you're looking for? Browse other questions tagged anime-history voice-acting .

20
What happens when a seiyuu cannot continue working on a production?
8
Does Naruto Shippuuden retain the original seiyuu from Naruto?
12
How is the voice quality of a seiyuu classified?
6
What were the first official English-translated anime and manga?
7
Why do seiyuu famous for doing eroge still use alias?
18
Who is the most-connected (in the "six degrees" sense) seiyuu?
20
What do Seiyuu do after they are no longer at the peak of their fame?
18
Why do anime films tend to use film actors to voice the anime instead of professional seiyuu?
9
Do anime with more ecchi scenes pay their seiyuu more than non-ecchi anime?
5
Where can I watch Seiyuu shows?