Which episode of Sailor Moon is this scene from?

Which episode of the classic Sailor Moon anime are these screenshots of Usagi (Sailor Moon) and Mamoru (Tuxedo Kamen) from? 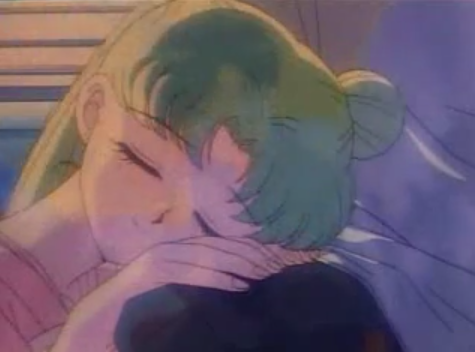 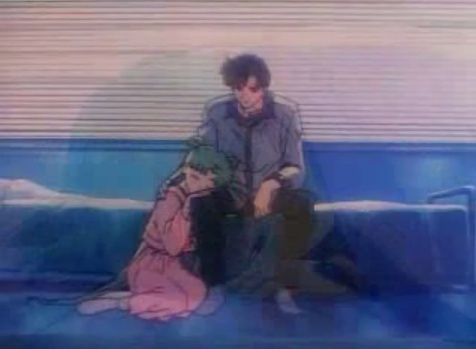 It's from the Sailor Moon R movie. 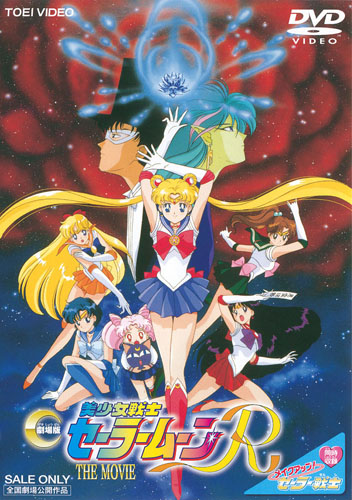 The fragrance of a flower at the botanical gardens reminds Mamoru of a long forgotten memory from his childhood when he met Fiore, an alien boy who was travelling the galaxy on his own. Before Fiore left, he made a promise to Mamoru to bring him flowers.

Once banned from society to a far away galaxy, the Kisenian flower, a plant that grows by consuming the energy of living beings, awaits to be found by someone with doubtful heart and weak will on whom to prey, since it is harmless without a proper host — to then transform the host's weakness and fear into dark power.

What will happen when lonely Fiore finds Kisenian during his journey? How will he react to finding out about the passionate relationship between Mamoru and Usagi? Will Sailor Moon be able to save Earth and the ones she loves from Fiore's jealousy powered by the accumulated hatred of the Kisenian against people?