Was there an animation mistake between 3:17 and 4:19 in the second episode?

In the second episode, at about the minute 3 mark (October 1st), Airi Hasekura lends Yui Furukawa a spare uniform she had in school. Airi's bow-tie is orange, and I think the bow-ties' colours have something to do with either the students' year or their class. If that were so, it'd be reasonable to assume that the spare Airi had would have a orange bow-tie. However, the first image we see of Yui shows her with a green bow-tie: 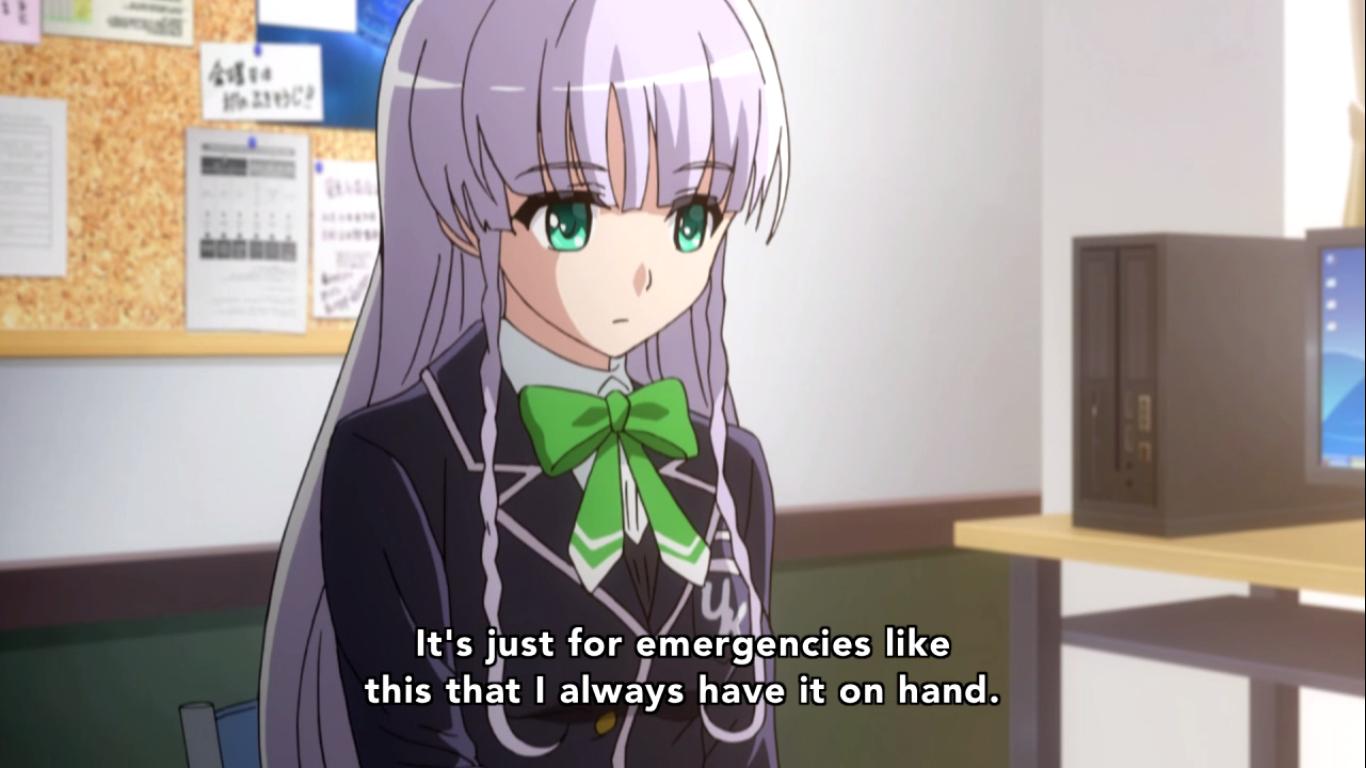 That would have been fine, if for the next minute or so the bow-tie didn't change its colour from green to orange and back four times: 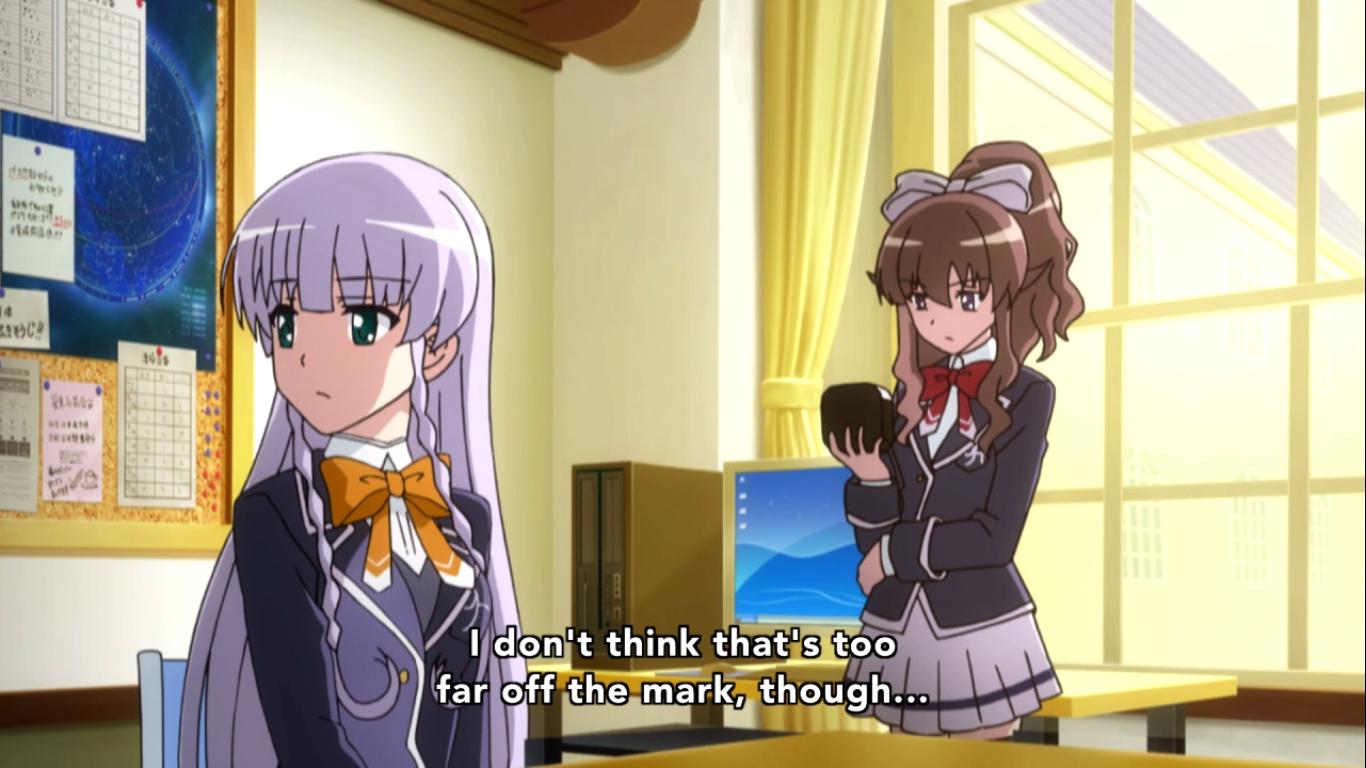 On the next day (October 2nd) Yui's bow-tie is consistently green. I'm assuming the bow-tie was supposed to be orange on the first day and green on the second, presumably because she would've gotten a green bow-tie meanwhile. This assumption also comes to the conclusion that this was an animation mistake.
However, since there was a "time-quake" at the end of the first episode, it came to my mind that this could have something to do with the plot. But since that minute was the only one where this change was seen, I was more inclined to believe this was a mistake.

So basically my question is: Were the switching colours of the bow-tie accidental or were they intentional (thus being plot related)?

After watching the whole season of the series and reading some other viewers' opinions (namely on MAL fora), I've come to believe this and other (one in particular I noticed, but others may have occurred) "errors" are actually intentional, because of the fact that the series makes use of different timelines as a plot device.

On episode 10, for instance, we get to see the scene from the second episode once again, but this time the bow-tie does not change colours any time, being consistently orange: 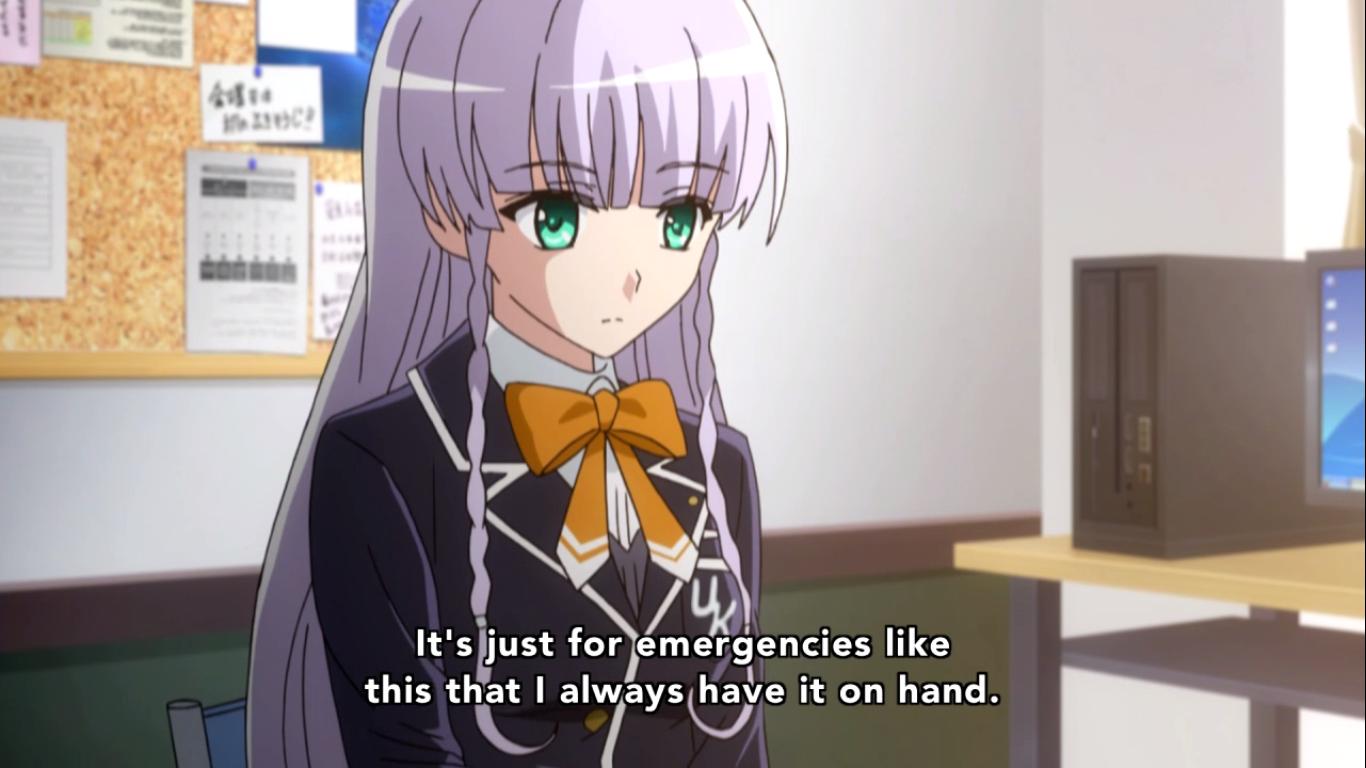 On the scene shown on episode 2, the bow-tie colour change was actually accompanied by a rather "robotic" by the other characters. This was particularly noticeable on the exact moments the bow-tie changed colours. This other viewer suggests (on two different instances)that this was all done on purpose , so as to draw the viewer's attention to the "error" of the colour changing bow-tie (and of other particular scenes described on that post).

On episode 10, there was another particularly noticeable "error":

Notice how Yui's dress changes colours once she walks out the door. This viewer (incidentally, the same one from the other posts, though apparently more aggravated on this post) defends once again that this was all done on purpose, so as to show the viewer that several iterations have been made by Yui while trying to save Kaori (capitalisation from the original post, not me):

(...)YUI IS NOT TIME TRAVELING, SHE IS TRAVELING THROUGH MULTIPLE DIMENSIONS TRYING TO FIND THE COMBINATION THAT WILL SAVE KAORI. THE CHANGES IN DRESS (ALSO THE CHANGES IN HER TIE FROM THE SECOND EPISODE) WERE BOTH DONE ON PURPOSE TO SHOW THAT MULTIPLE ATTEMPTS HAVE BEEN MADE. THEY ARE NOT "MISTAKES" OR IN NEED OF QUALITY CONTROL. THEY ARE A CREATIVE WAY OF SHOWING THE VIEWER THAT WE ARE SEEING THE SAME EVENT FOR YUI OCCURRING MULTIPLE TIMES.

So, after all this, I've come to believe those "errors" are actually intentional, as explained in all of the above. However, I have no official word on this.

There were, in contrast, some minor inconsistencies on the animation/drawing quality sometimes, and these ones are (most certainly) not intentional. I refer these only to have some comparison between what seem to be intentional and unintentional "errors". Here are some examples (the faces are poorly drawn on the first one, and the distance between the hands and the body completely off on the second one): 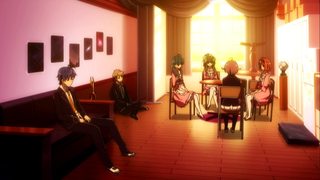 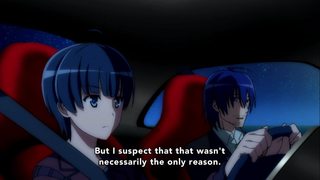 But, here's the problem - they fixed these things on the BDs (at least for episode 2; episode 10 BDs aren't out yet). Which strongly suggests they were animation/coloring mistakes, not intentional artistic choices.

TV on the left, BD on the right. As you can see, her bow is consistently orange on the BDs. 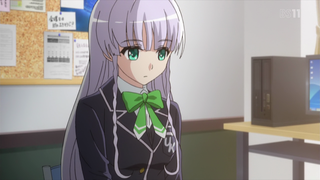 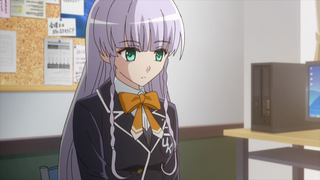 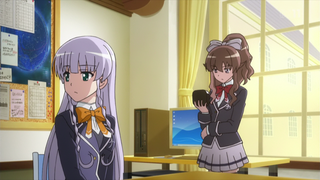 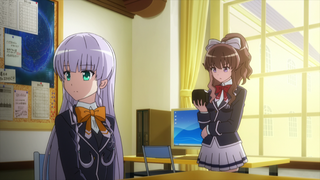 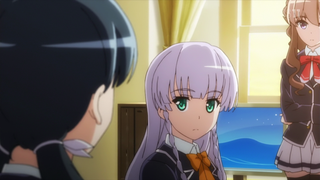 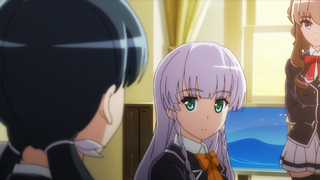 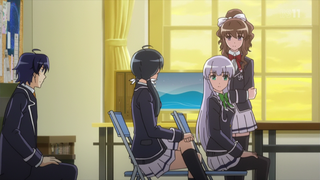 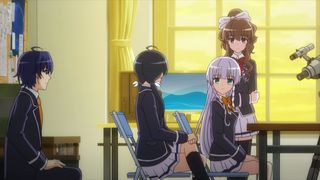 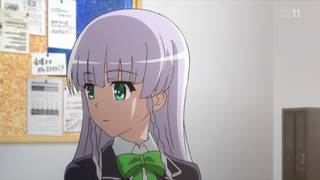 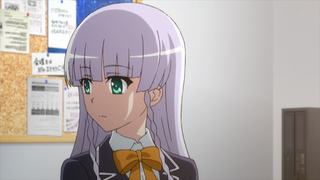 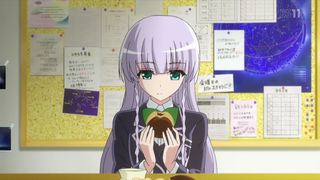 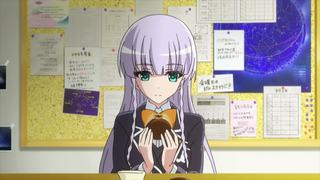 Waremete wasn't exactly an exemplar of high-quality production. It's likely that someone just screwed the pooch at the studio, thereby causing all these inconsistencies.

(That said, I dropped the show after episode 2, so I'm not really in a position to evaluate whether ALL CAPS GUY's arguments make sense.)

Not the answer you're looking for? Browse other questions tagged in-search-of-lost-future or ask your own question.