Why did Kishi draw the One Piece symbol in the last page of the last chapter of Naruto?

Why did he put a One Piece skull and crossbones (along with the straw hat) on the very last page of the last chapter of Naruto? Seems odd, as the authors differ in both manga (Kishi - Naruto, Oda - One Piece), and I don't understand why. 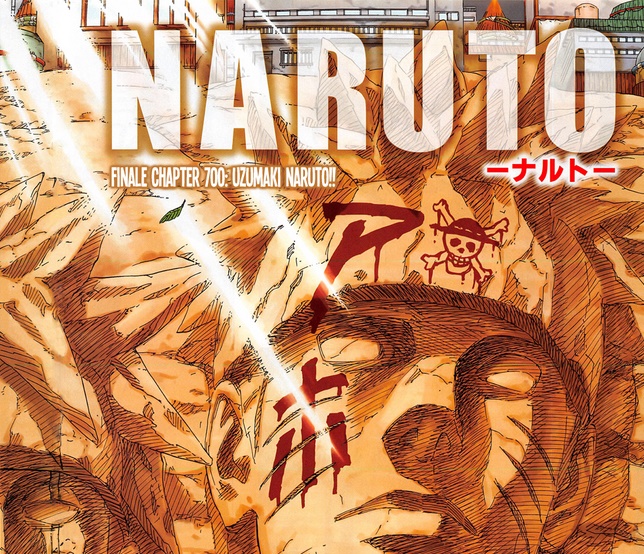 Oda also made a reference to Naruto in the latest chapter (766): 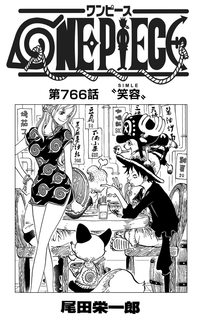 Notice Nami's dress with Konoha's symbol on it, and how there's a fox eating ramen with a whirlpool on its back.

It's just a way for them to acknowledge each other's work.

Bolt draw a pirate skull with a hat, a reference to the One Piece series, part of a wink between authors of both sleeves on the cover of Chapter 766 of the manga several references appear to Naruto series:

Luffy and back with a fox Uzumaki clan symbol eat ramen and Nami wearing an outfit with the symbol of Konoha, covering with a plate at the same Naruto eating next to Luffy. Besides the logo of the series has been changed and the skull that forms the O has been changed by the leaf symbol, the E has a shuriken, and figure that usually is Monkey D. Luffy (star of One Piece) has been replaced by a silhouette of Naruto.

And yes, it's just a way for them to acknowledge each other's work.

7
Why didn't Naruto learn the basics of chakra control?
9
Why was the Sharingan's genjutsu ability not used much in the 4th Ninja War?
15
Why did Kakashi kill Rin?
2
Why do people call the Bijuu "tailed beasts" if not all of them have tails?
4
Sasuke's clan dream
2
What happened to Naruto's grandparents?
2
Is there a Naruto and One Piece crossover manga?
5
Are there other ways of reading the Uchiha Tablet?
3
Is Guy's 'Air Walk' (8th Inner Gate Guy) and Sanji's Sky Walk similar?