How is Walpurgisnacht's appearance predicted?

We know that throughout the series the Puella Magi can only search for witches and don't actually know where they will appear ahead of time (Mami named places she searched and had to trace the witch with her Soul Gem), unless they get lucky and find a grief seed of a newborn witch (like the one Madoka and Sayaka found at the hospital).

Homura was able to know where Walpurgisnacht would appeared because she had prior knowledge from coming from the future.

However, in the first timeline, Mami knew Walpurgisnacht was coming and was training Madoka in preparation for the battle. Is it explained how she or Madoka knew?

As a matter of fact, Kyoko asked Homura the same question regarding Walpurgisnacht's appearance, to which Homura responds with a single word:

Well... I think you can take Akemi Homura's word for it. She has experienced so many timelines, planning and fighting the Walpurgisnacht witch, gradually learning more and more about it every time.

I suppose she's done a lot of data analytics about the witch with all the information she has collected throughout the timelines! Graphs, annotated sketches of the Walpurgisnacht witch and maps of Mitakihara city feature at Homura's residence. Also note that among the timelines shown, all of them place the fight scene of magical girls vs the Walpurgisnacht witch in one of the lakes/water bodies of Mitakihara city.

Here's Homura indicating the location of the witch... 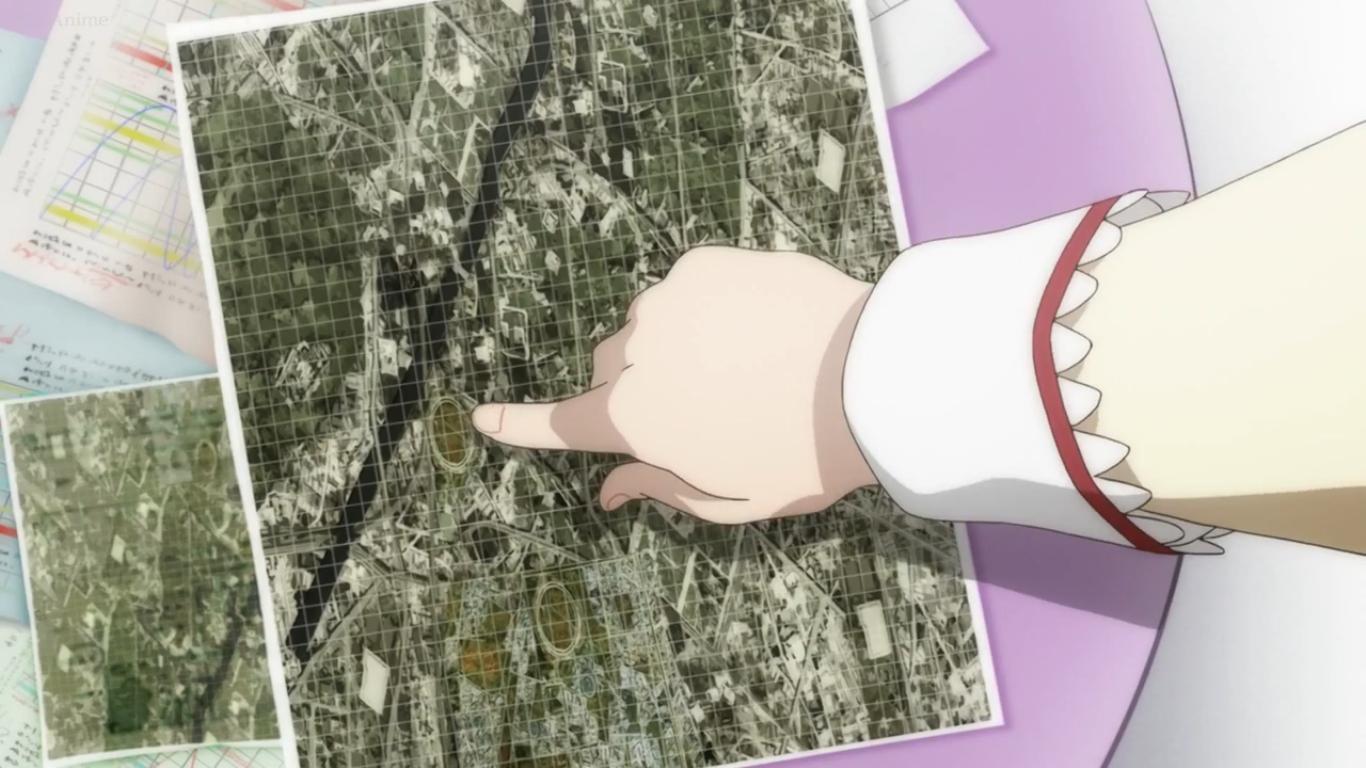 I would suggest that Mami knew about Walpurgis in the first timeline of episode 10 only because Kyubey said so. After all, the Incubators do plant grief seeds across the city, which hatch into witches. In fact, I wouldn't be surprised if the Walpurgisnacht was the work of the Incubators. In all their advanced technology and magic, the Incubators may even fabricate grief seeds which has the essence of an agglomerate of regular witches...

There is slight nuance here. Walpurgisnight is a natural phenomenon that happens all the time. Just like places where hurricanes happen occasionally, you are going to encounter one sooner or later if you start living there. Mami knew Walpurgisnight will come sooner or later. She just didn't know when and where. It might have been next week or next year.

Homura on the other hand knew exactly when and where it will come.

The top answer has effectively answered your question about how Walpurgisnacht's appearance is predicted in later timelines. However, its appearance is still known in advance without Homura's intervention.

Most notably, however, Walpurgisnacht does not drop a grief seed. In the timeline where it is defeated by Madoka and Homura alone, the only grief seed they have access to is Oktavia's. 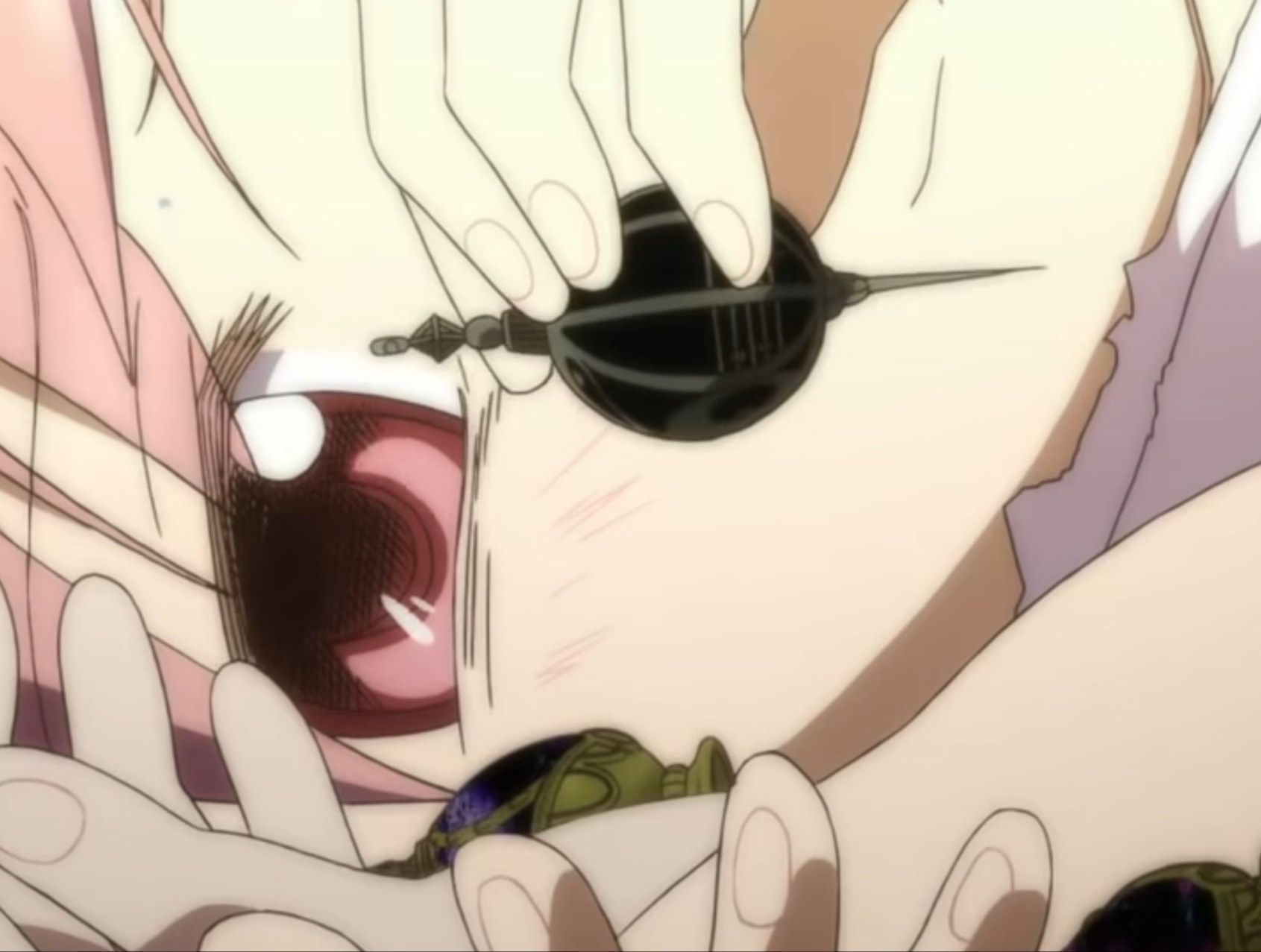 This can't be attributed to the annihilation of its soul as in Magia Record, as neither Madoka nor Homura have a power capable of such like Ren does. And Portable does confirm it has a Grief Seed. 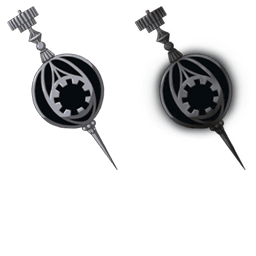 So where does its Grief Seed go, if it has one but never drops it even when seemingly defeated? Well, what if it doesn't die when it's killed? This would readily explain how it's well-known in advance; it's never truly killed, but simply exits reality and waits. It has been defeated before, by magical girls who would warn their younger teammates of the witch that tears open the day, and it would be defeated again if the timeline hadn't consistently been reset after its appearance in the anime.

Further supporting evidence, which is less reliable due to being pulled from unreleased materials:

18
In Madoka Magica, are the girls' powers related to their wishes?
5
Did Kyouko fight Sayaka in the new universe?
9
What happen at the end of the third Madoka Magica movie?
18
How did Homura get a bow as a weapon?
7
Why is there no official character song for Homura and Mami?
12
How do familiars get created?
10
How did Homura strip Madoka's divine powers in Rebellion?
3
Why does Homura have to die within her soul gem in "Movie Part III: Rebellion"?
7
How did Homura able to return to a past where Madoka isn't already a Magical Girl?