Can anyone tell me where this is from or if it is just art? [closed] 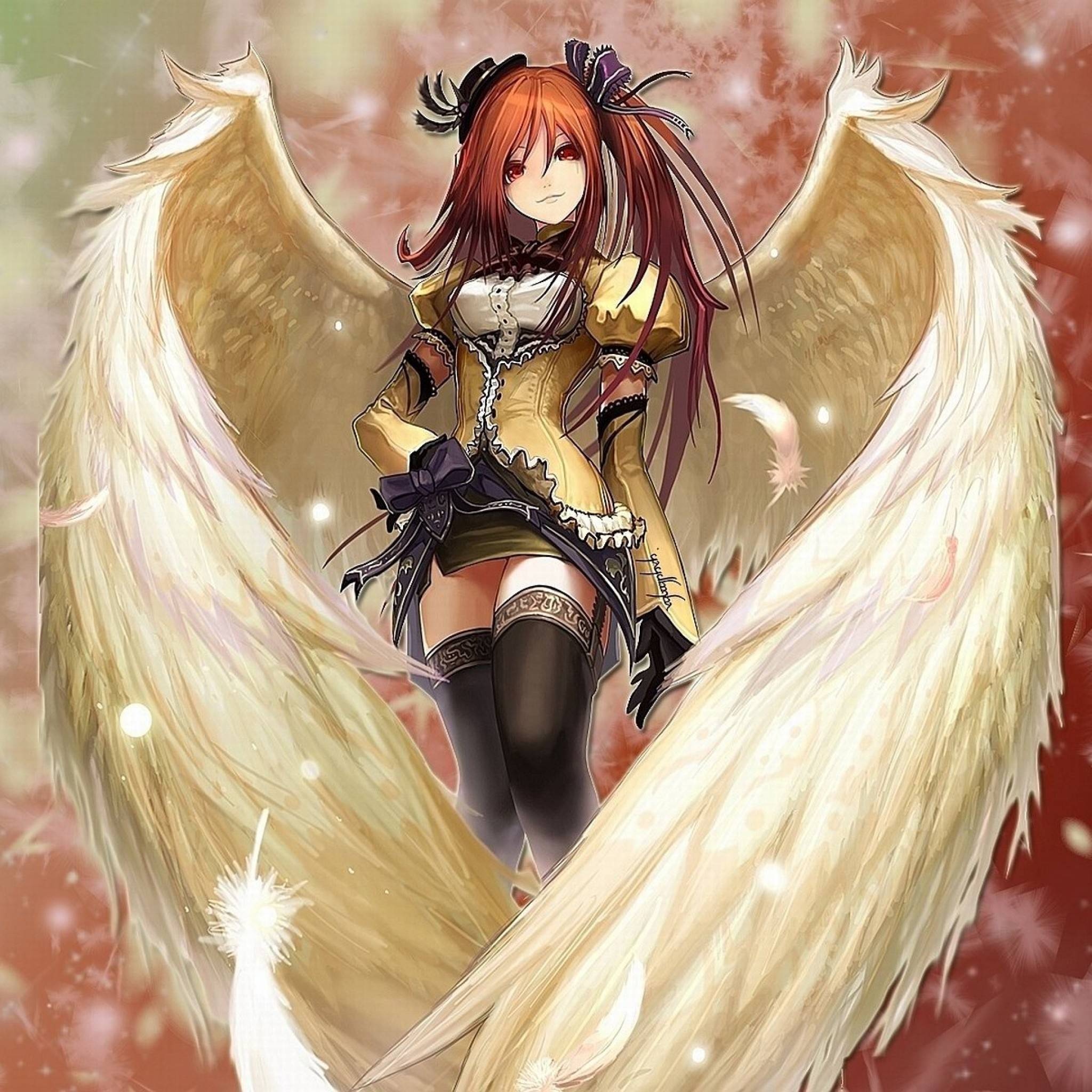 Hey all, need help with something - as the title states, can anyone tell me where this is from? Thanks.

Intressting result I got here... The image, called Coordinator Angel, is drawn by masterbimo and can be found on his DeviantART channel.

This is a character from a trading card game called Aquarian Age (アクエリアンエイジ). It is a Japanese collectible card game similar to Magic.

In the game, the player takes the role of a "Mindbreaker", who can control and unlock the powers of the game characters. The goal is to defeat other Mindbreakers (players) and to grow stronger. The game continues until the player has defeated all of their opponents, or has been stripped of their powers; thus being knocked out of the game.

Unlike similar TCG, the player fields game characters instead of spells. They must gain control over each character before it can be used in a game. If a player is unable to control a character properly, it may turn on them.

Notice that the game was adapted into an anime series called Aquarian Age: Sign for Evolution. 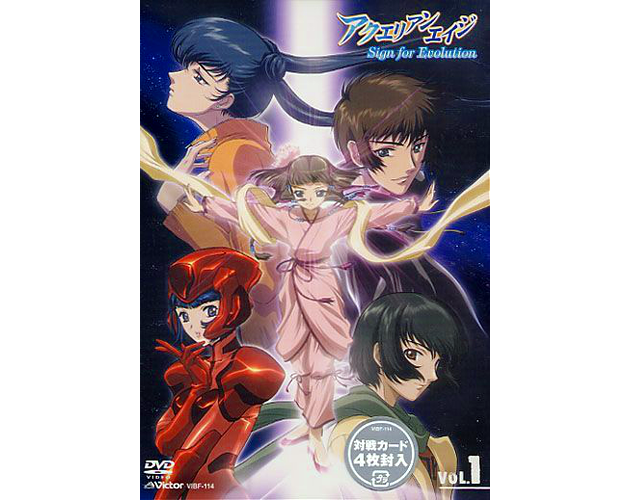 Five supernatural factions have been fighting against each other for who knows how many centuries, with the beginning of Aquarian Age always in mind. Kyouta, soon begins to see visions of mystical girls fighting, except they do exist. Soon he and his girlfriend Yoriko become involved and the battle for Earth and Aquarian Age lies in their hands.

Image from gzchunfeng. Information from MyAnimeList.

Not the answer you're looking for? Browse other questions tagged aquarian-age or ask your own question.