Is Rui a boy or girl?

In Gatchaman Crowds, when we see Rui outside he/she is wearing a blonde wig of either long hair when looking like a punk rocker or short hair when wearing a blue dress. When Rui is getting dressed to meet Hajime see see his/her chest exposed however there was no sign that he/she was a girl. while there was no nipples shown normally even with flat chested girls there is an attempt to try and hide their breasts and with Rui i think i saw more chest than i was expecting.

All the Gatchamen refer to Rui as a girl however they only have seen him/her in disguise, Hajime makes a comment during their meeting of hiding behind makeup however i don't think i remember her say if Rui is a boy or girl (or correcting anyone)

I'm watching the English Dub and in the credits Shannon Emerick is credited to be the Vorice Actress of Rui, who is the same woman who is credited for being the Voice Actress of "Garden" Engi Threepiece in the Dub of Dream Eater Merry (both i brought from Hanabee Entertainment).

So i am wondering, is Rui just a very flat chested girl or is Rui a cross dressing guy?

Ninomiya Rui is a boy

who disguises himself as a girl most of the time/crossdresses so that he could easily observe people without being notice. 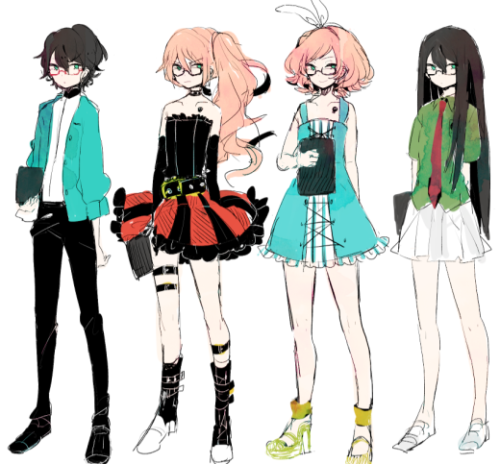 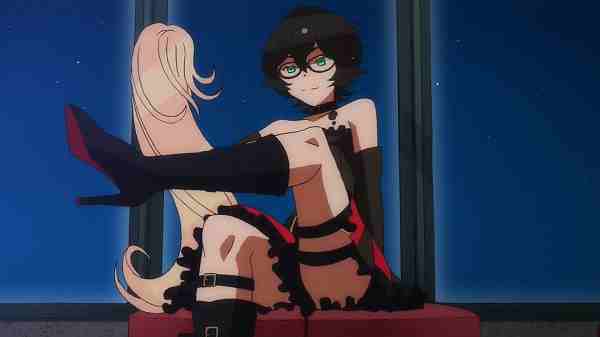 But sometimes it's so suspicious because of this 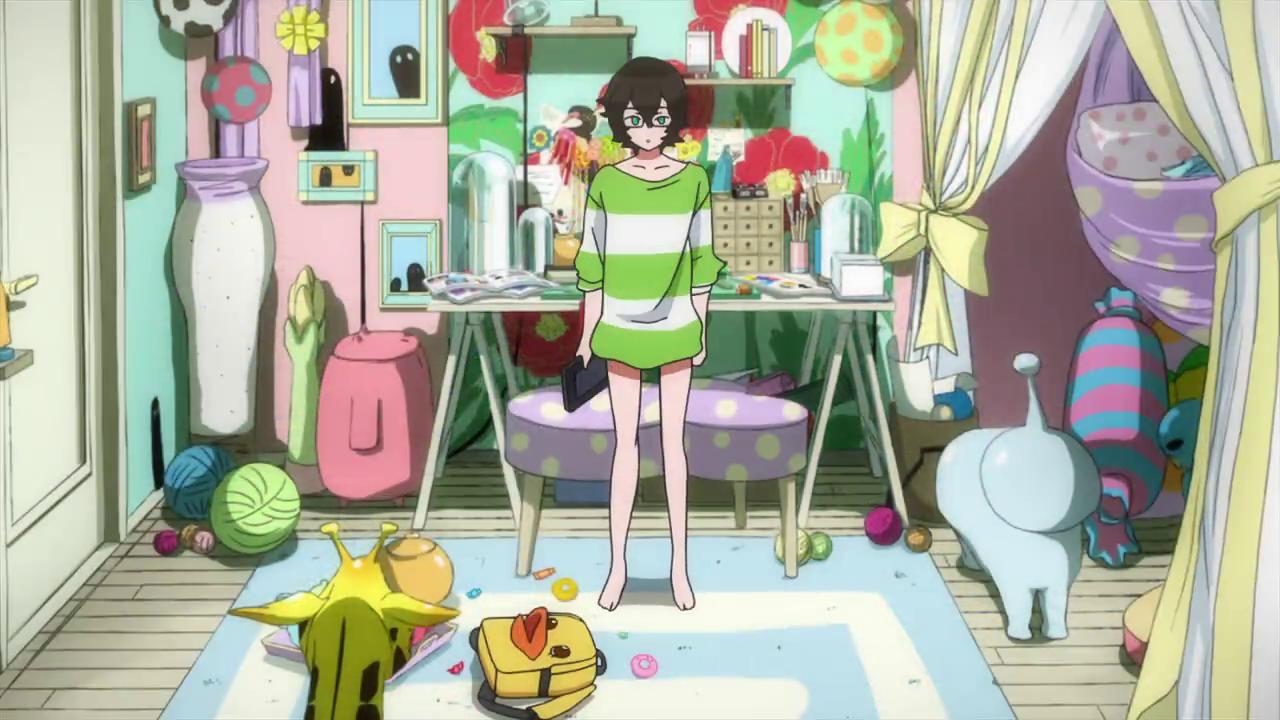 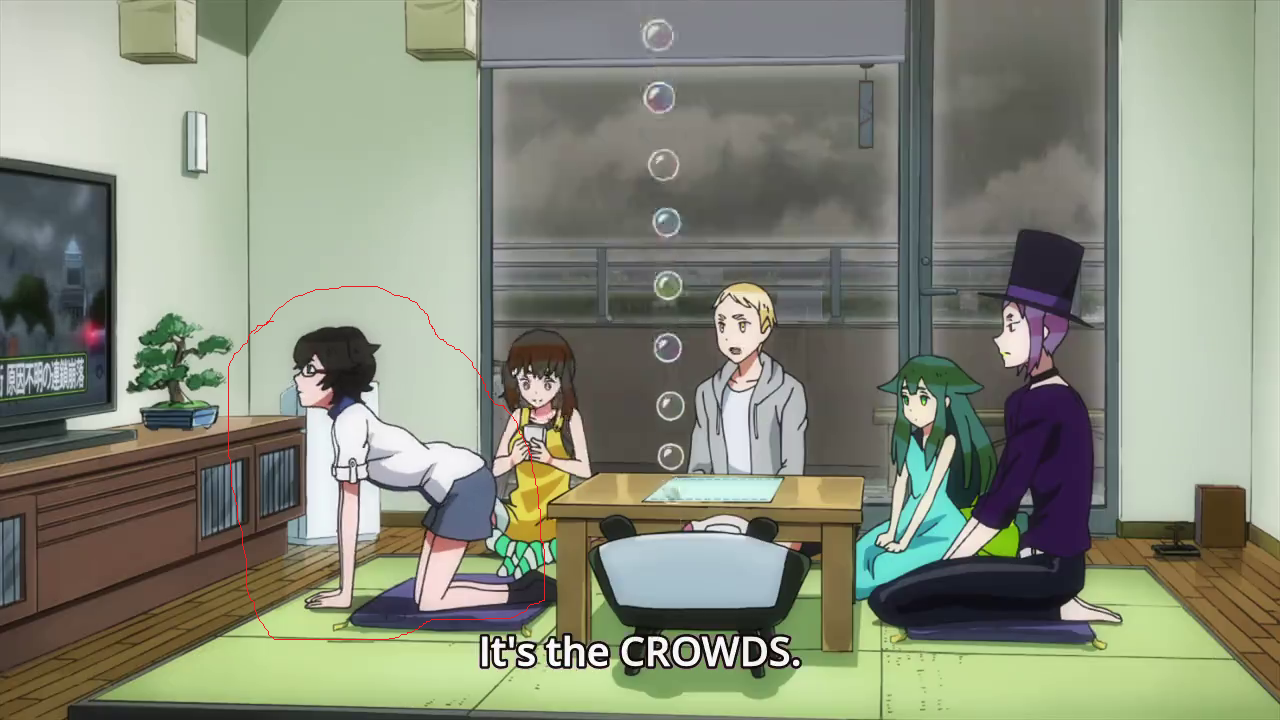 But to answer your question : He IS A BOY. definitely. 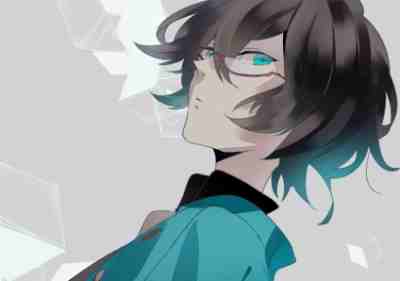 One of the main visual points of Crowds' characters design and attitude is "be yourself". That is why Utsutsu is wearing underwear a swimsuit all the time, OD is perfectly confortable being that flashy, and yes, Rui goes crossdressing as if it were another ordinary monday. One exception might be Sugane.

What struck me the most was Hajime's ability to take everyone at face value: not once she does any judgement of character, not even with the main villain. IMO this is one of the messages Crowds try to send through: don't form preconceptions of people, instead learn who they are.

It might be that Rui went into crossdressing to better hide is identity as creator of the Crowds system. But it was never explained as such, so it falls into fan theory.

The fact that he kept crossdressing even after coming public shows that it might not be that, or that he grew into his costumes and kept wearing them.

I don't have the reference here, but there is one scene when Sugane is shocked to learn Rui's gender and Hajime states something to the effect of "I always knew".

If you watch episode 9, you'll see that he's a boy! Senpai also points this out in the kindergarden.

Not the answer you're looking for? Browse other questions tagged gatchaman-crowds .

0
What happened to Berg Katze?