When was the 23 day rule in Death Note revealed?

It was revealed because of Misa in chapter 48. Higuchi promised to stop killing criminals, so he could marry Misa, the second killer and he did. But because he had written down lots of criminals already, the deaths kept on continuing for 23 days until they stopped. From this they could deduce the killings could only be manipulated until 23 days in the future. 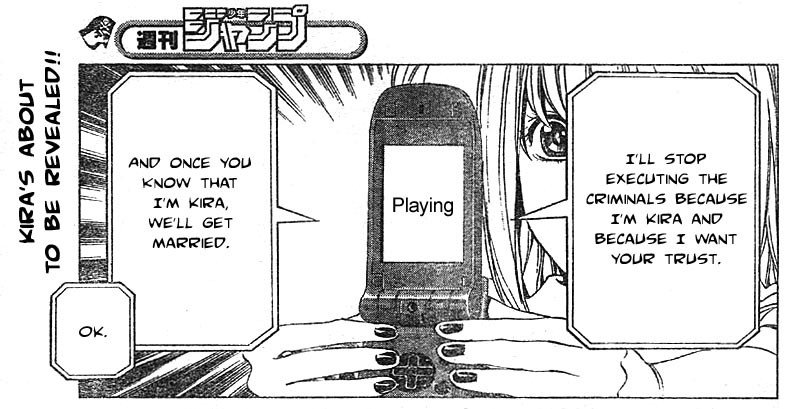 The death note that was dropped by Ryuk contained all the known rules including the 23 days rule. After Light made the Shinigamis switch the books, Yotsuba got the one with the rules that later came to the investigators.

The "fact" that the deaths stopped after 23 days is wrong btw. They explicitly stopped immediately because he never wrote a date of death for criminals.

5
Why was Ryuk tied to Light's Death Note?
3
Death Note 23 Day rule?
1
Does Near want to use the death note for himself?
3
How can a death note shorten the lifespan of others?
11
How far can you manipulate someone with a Death Note?
3
Is the death note 23 days rule inconsistent?
7
Questions about nationalities and languages in Death Note
1
How does Near prove that Light is Kira by seeing Kiyomi's name in Teru's death note?
4
Did Minoru die because of the Death Notes' new rule or because Ryuk wrote his name in a Death Note?