It's been a while seen I last watched haganai and oreimo, and I remember there was a cameo role in a certain episode. Problem is, I don't even remember in which of the two anime and season it happened, just that there was a cameo of the main group of characters.

Can someone point out to me where it appeared and what happened in the cameo? Also, was it reciprocated by the other anime in the pair? 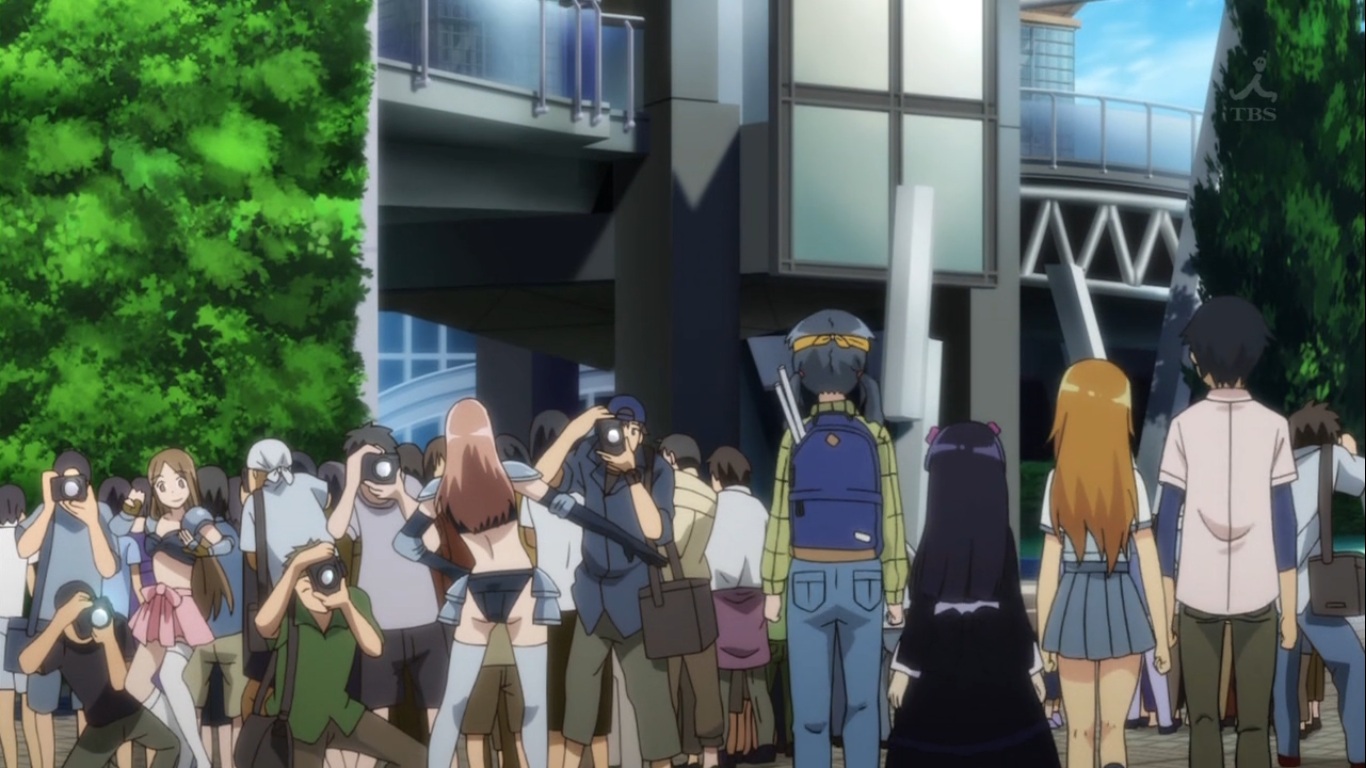 6
Which of the OreImo endings followed the light novels?
9
Why did the "until we graduate" provision enter into the ending of OreImo?
5
Did Kyousuke's parents know about what happened between him and Kirino?
1
Difference Between Limited Edition and Standard Edition
7
Are the Oreimo light novels different from the Anime?
1
Why Oreimo changed the actual brand name in Akihabara
2
Origin of the name "Haganai"
2
Why does 定命 have the furigana さだめ in the Oreimo: Kuroneko manga?