Why doesn't the Byakugan have a second stage?

The Uchiha Clan had the Sharingan which has a lot of different stages:

And it varies for each user in shape and appearances:

But the Byakugan stays the same and every member has the same one.

So it makes me curious, why doesn't Byakugan have a second stage?

There is a "second stage" of the Byakugan, called Tenseigan. And it has its own Chakra Mode, which is said to be on par with the Naruto's Nine-Tails Chakra Mode.

When the Byakugan is combined with the chakra of an Ōtsutsuki clan member, it evolves into the Tenseigan. The only known wielders are: 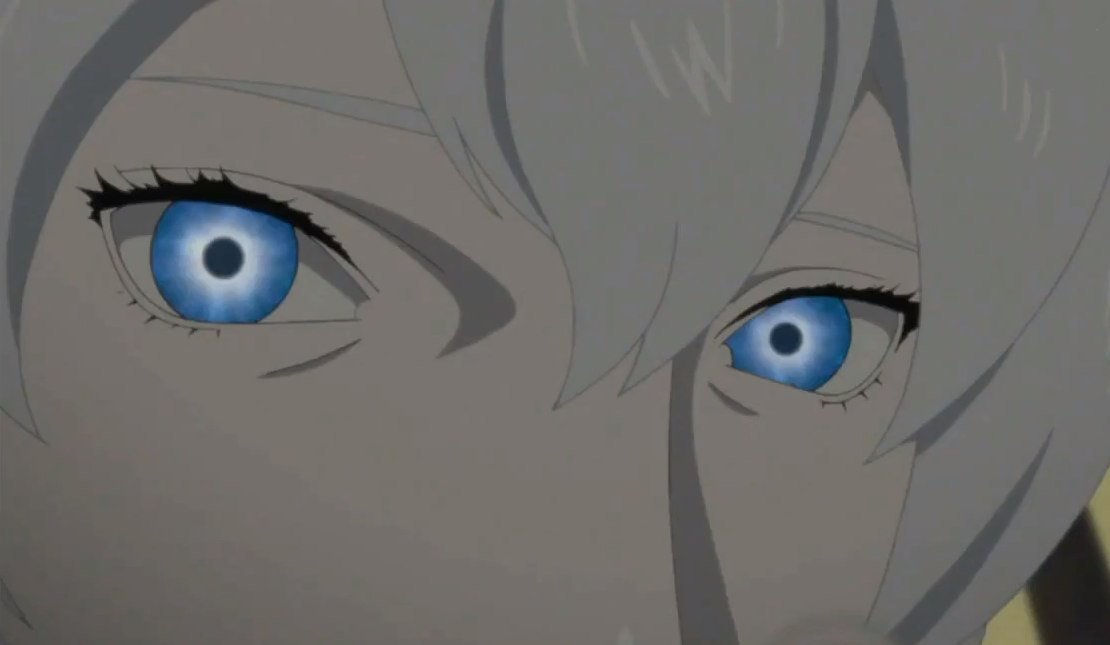 The Tenseigan has abilities similar to the Rinnegan.

The Tenseigan allows the user to control both attractive and repulsive forces, similar to the Rinnegan. Additionally, it also grants the wielder Tenseigan Chakra Mode, which in turn gives the user an increase in speed, power, strength, durability, and reflexes. It also grants its user Truth-Seeking Balls, thus granting the user all five nature transformations and Yin–Yang Release.

In the anime, before the events of Naruto the last movie, the byakugan were the origional eyes of the otsutski clan: the precursors to all supernatural powers in the narutoverse. Kaguya was able to obtain the rnnesharingan, which simultaneously gave her both the rinnegan and sharingan, as a third eye while her natural white eyes mutated into the byakugan. The byakugan, at least by my standards before the conception of the tenseigan, were evolved from the otsutski clans natural white eyes while the sharingan and rinnegan were mutations caused by consuming the chakra fruit which most likely gave the wilder greater power than they already possessed. This probrobly evolved their natural physicality, eyes, but also gave them greater ocular power only obtainable by eating the shinju fruit: sharingan and rennegan. also, the tenseigan was most likely added post the events of the main story line to elevate the powers of Hamura to be on par with his brother so they would be deamed with the same amount of power.

21
Is it possible for a Byakugan user to awaken the Rinnegan?