Definition of a reverse trap

I am confused at how people describe gender roles and their trope classification in anime. I understand that traps are characters appearing to be girls but are actually guys. One of my favorite traps of all time is Steins;Gate's Ruka Urushibara.

However, I don't get what "reverse traps" are. Are they appearing to be traps but are actually legit girls (a trap trap)? Or a character that initially appears to be a boy, but is actually a girl (a girl trap)? For clarity, consider what you would call Charlotte (Charles) Dunios from Infinite Stratos.

EDIT: This post is not intended to be offensive to other genders in any way, the naming convention of "traps" pertain to fictional characters in anime/manga only.

A traditional 'trap' is a boy disguised as a female. Note that this is not simply boys who look feminine, but characters who are pretending to be the opposite sex or who are presumed to be by the narrative of the medium. 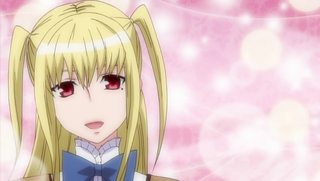 Not a trap: Ryuunosuke Akasaka (The Pet Girl of Sakurasou) 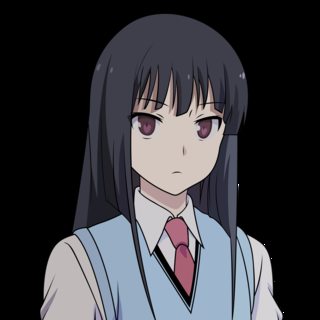 A 'reverse trap' is simply the opposite - A female character pretending to be a male one. This is why Charlotte falls under this category. (Until she is outed to be a female). Similar to above, characters who are masculine are not strictly reverse traps. 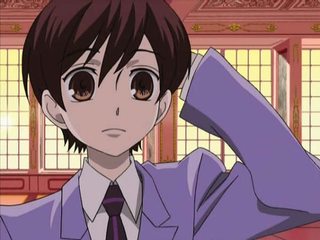 Not a reverse trap: Yū Kashima from Nozaki-Kun 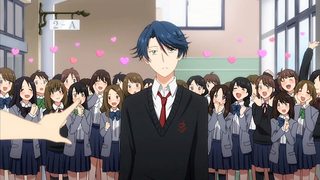 A reverse trap, also known as a Bifauxnen (a portmanteau of Bishōnen and faux, meaning false in French), is simply a girl who resembles a boy. Conversely, what is commonly referred to as a "trap" by the English speaking audience simply refers to a boy who has the qualities of a girl, or otherwise known as a Bishōnen.

Charolotte Dunois would be a reverse trap using these definitions.

Not the answer you're looking for? Browse other questions tagged tropes terminology or ask your own question.

20
Who was the first “trap character”?
14
Is there a term for “two-faced” or “reverse-tsundere” characters?