What are the differences between the original Kaito Kid specials vs. the new Kaito Kid 1412 series?

I am currently watching Kaito Kid 1412. Should I watch the other Kaito Kid anime films?

What's the difference between this version and the 1412 version?

And another question, what's the meaning of 1412?

There's quite a number of differences from that the new series differs from KID's the older series (OVAs and Conan anime appearances). The older series was more faithful to the manga, while the new series take certain liberties with it's adaptation, including modernizing outdated technologies. The events from the series still pan out like they did, but some of the results happen differently. For the most part, the movies are considered separate from the TV series in terms of continuity.

This gallery offers a side to side comparison of the two series.

As for KID's name "1412," it's mentioned that 1412 is the case incident file number, Yusaku Kudo (Shinichi/Conan's father) saw a reporter's hastily scribbled "1412" on a piece of paper and purposely misread it as "KID." Thus, Yusaku unintentionally named the Kaitou Kid his name. This is mention in File 6, Volume 16 of the Conan manga. 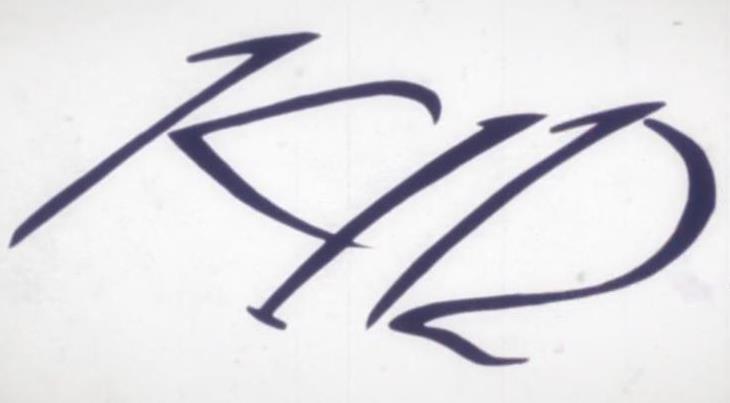 Not the answer you're looking for? Browse other questions tagged kaito-kid or ask your own question.