Is there a reason for the sudden change in style in episode 11?

The animation throughout the first 10 episodes seemed pretty consistent to me. 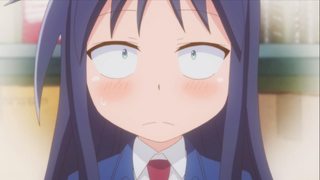 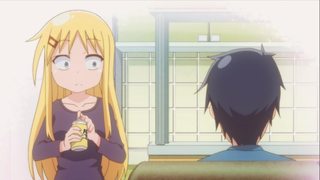 However, episode 11's style had nothing to do with the first 10 episodes (though it was probably consistent throughout the episode): 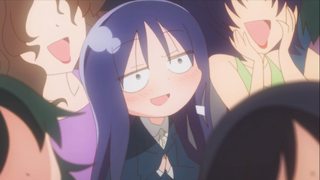 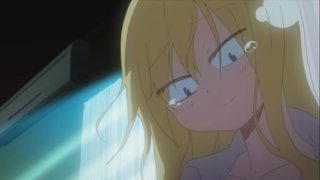 Since this show is filled with references to other anime, it occurred to me that the change in style could be a reference in itself. If so, what was it a reference to?
If not, why the sudden change in style? Was it due to budget or something similar, or did they just decide to go on a different direction for some random reason?

This episode was done entirely by one person, Itsuki Imazaki, whose style you might recognize from Ai Mai Mi.

The entire 11th episode is Kaoru's flashback. Often in Anime (and even Cartoons), flashbacks are usually done in slightly different style or with some effect to differentiate them. Same is the case here.

Even the last scene is a flashback. I say this because her hair is dark blue in this scene. 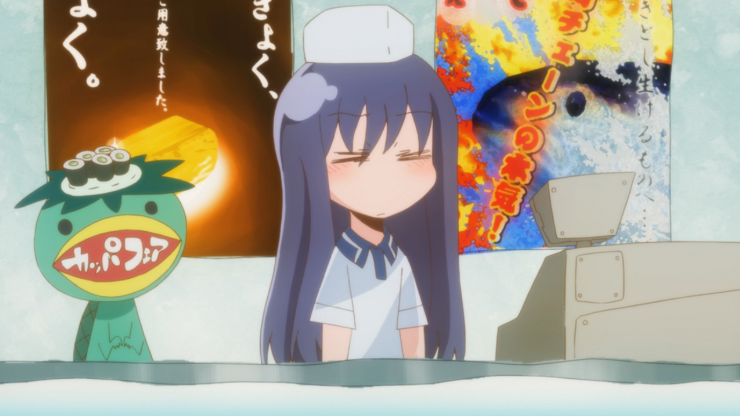 Not the answer you're looking for? Browse other questions tagged danna-wakaranai-ken .

6
Why did Kaoru's hair color change?