What anime is this grey-haired character from? [closed] 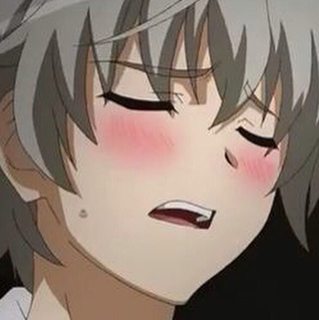 Does anyone know which anime this character is from?

The name of this anime is Yosuga no Sora: 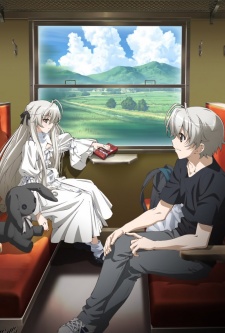 Yosuga no Sora (ヨスガノソラ?, lit. Sky of Connection) is a Japanese romance/drama adult visual novel developed by CUFFS ("Sphere"). The game was originally released for Windows PC on December 5, 2008. It was adapted into a serialized manga and an anime TV series. A sequel/fan disk titled Haruka na Sora was released later on October 24, 2009, which contains new and expanded scenarios for several characters from the original game.

Haruka Kasugano and his twin sister Sora have lost both their parents in an accident, and with them all their support. They decide to move out of the city to the rural town where they once spent summers with their late grandfather. At first everything seems familiar and peaceful, but changes come as Haruka starts to remember things from his youth.

The guy in the image is Haruka Kasugano: 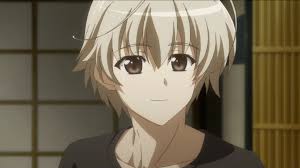 This image is larger comparing to the one you post in you question: 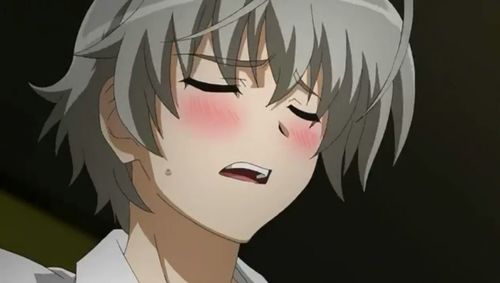 Their hair look the same in both pictures, so I think this is the anime you are looking for.

Not the answer you're looking for? Browse other questions tagged yosuga-no-sora or ask your own question.

2
What is the title of the song that played in Yosuga no Sora episode 10?