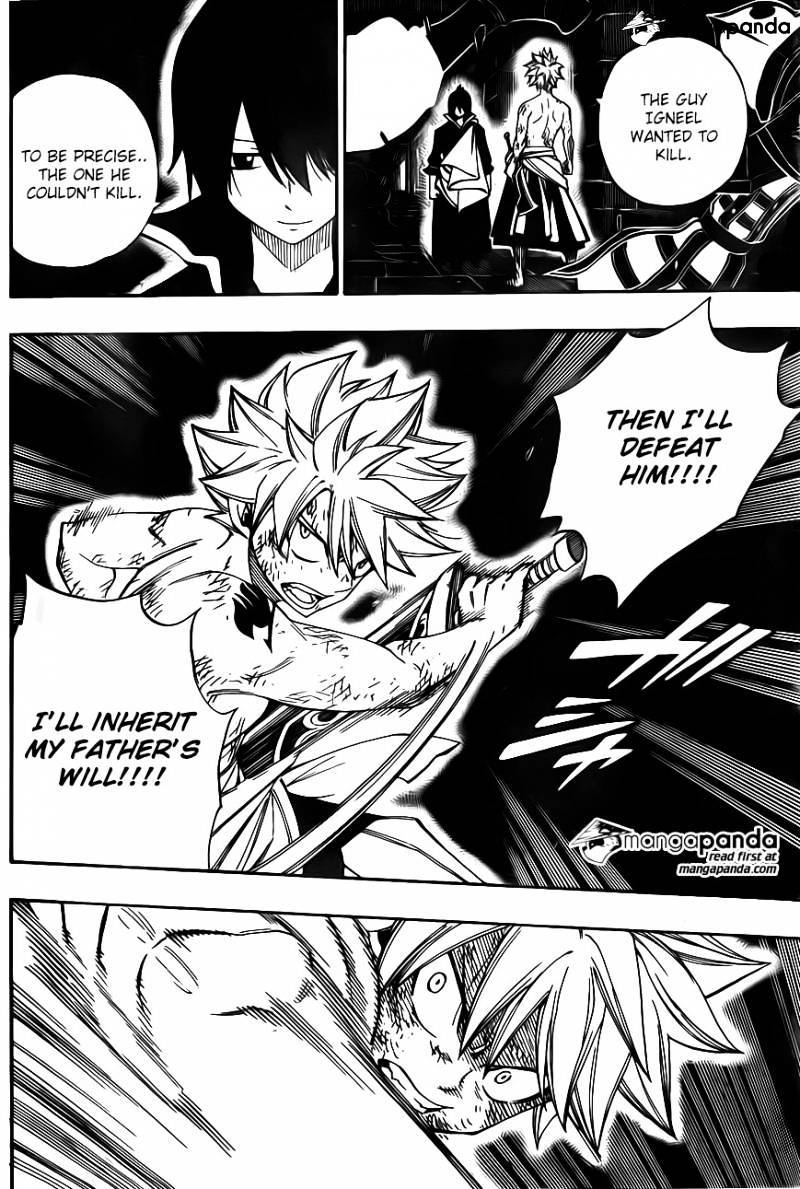 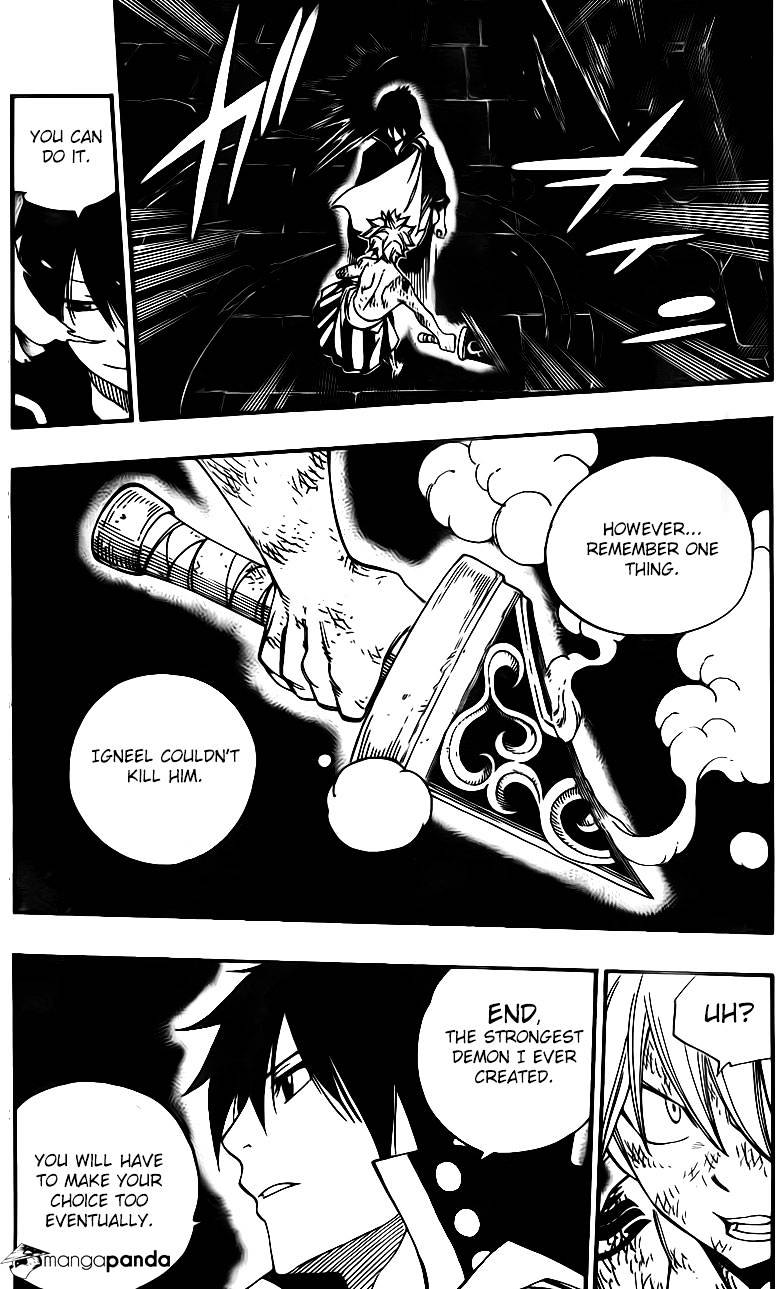 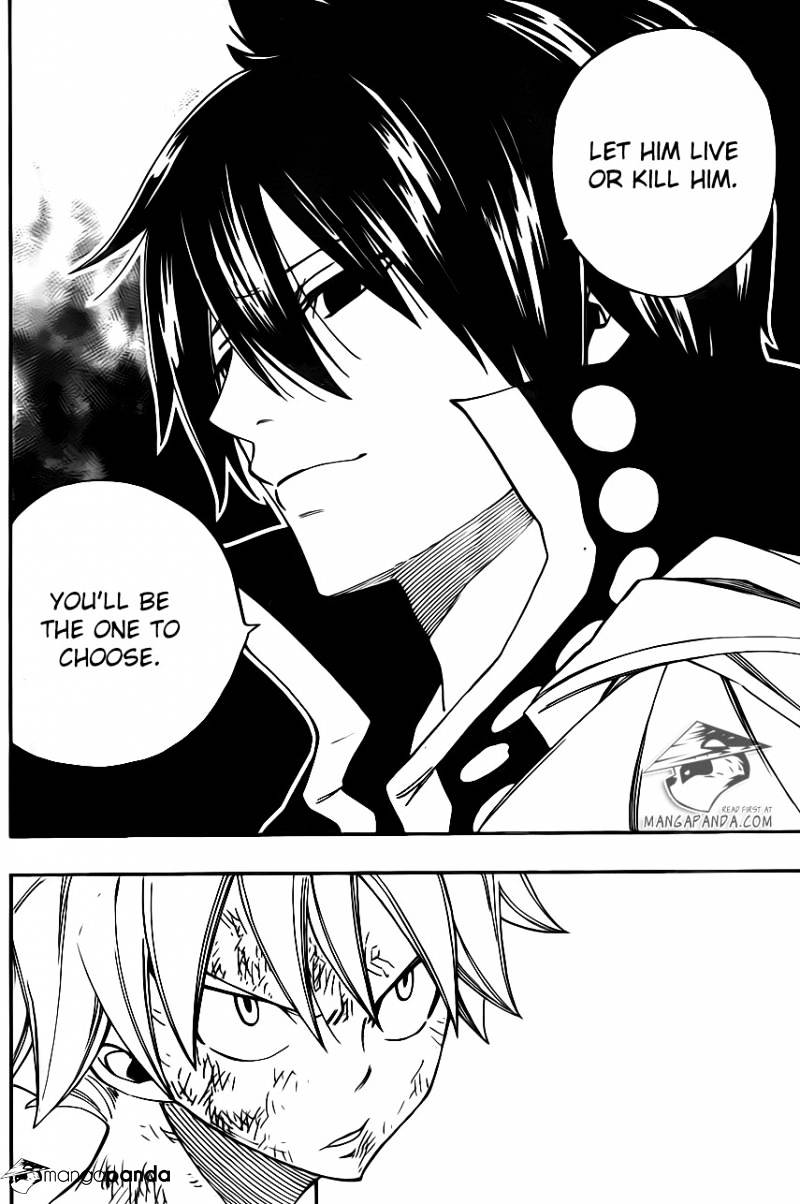 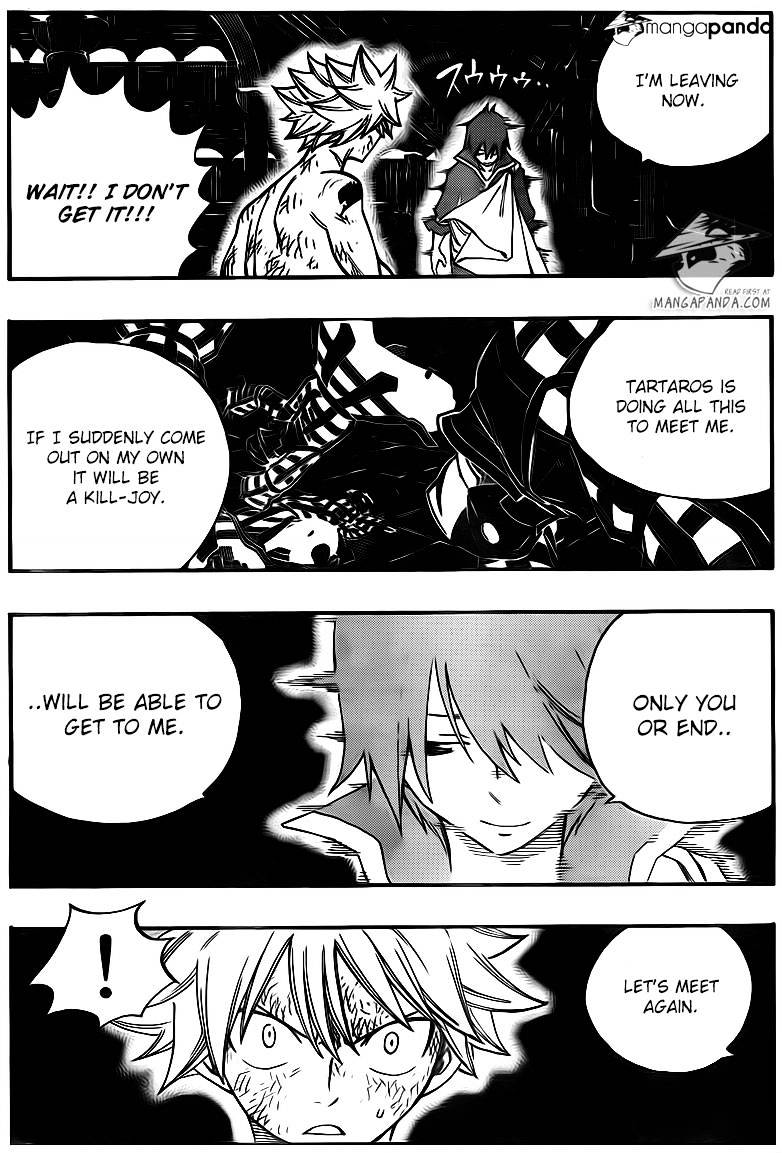 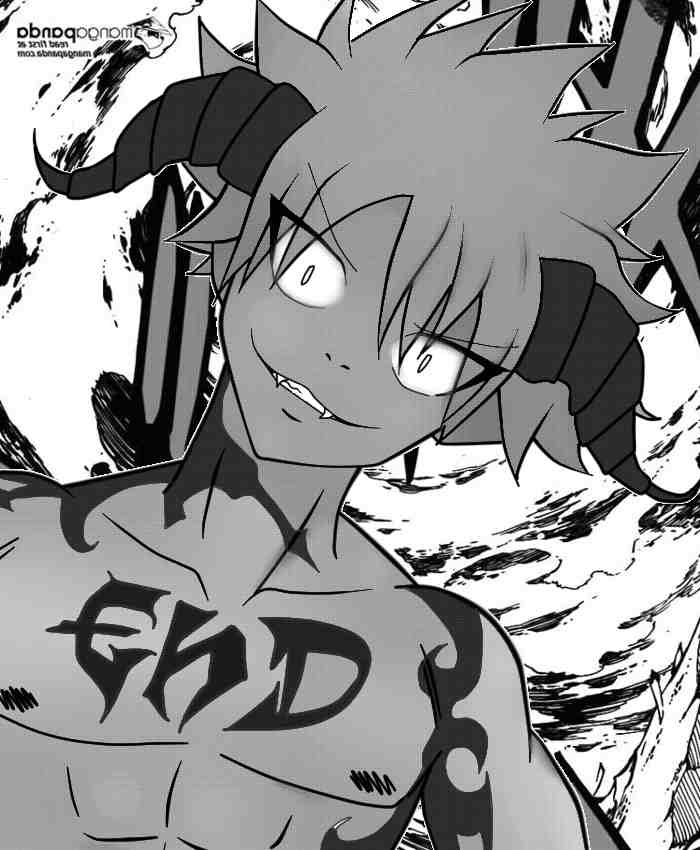 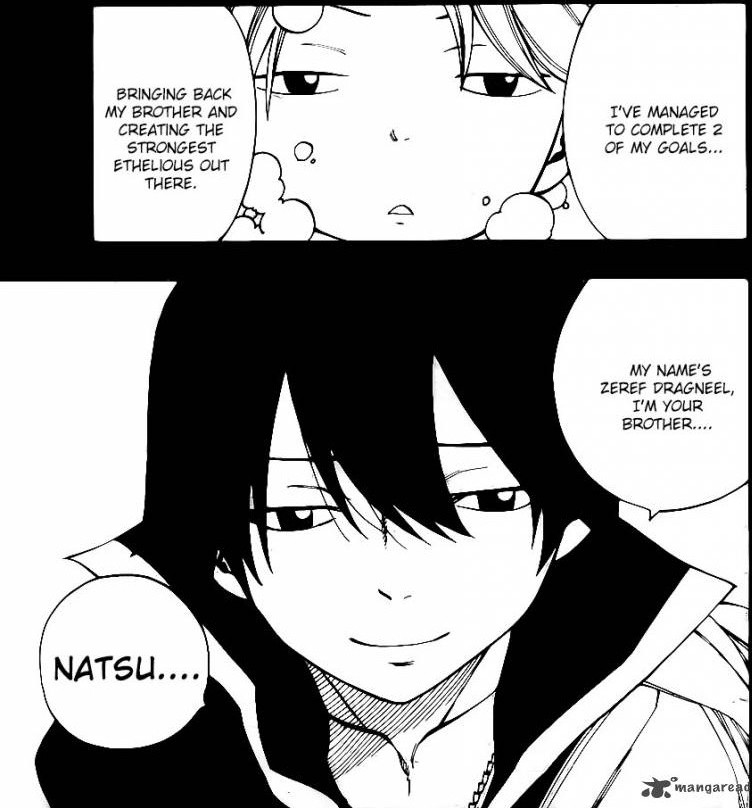 10
What is the exact difference between Fairy Law and Fairy Glitter?
14
Why can't Natsu and Gajeel go through Freed's runes?
9
How do Natsu and Happy get into Lucys house?
2
In what episode of the anime does Natsu become a demon?
3
How are Natsu and Zeref related?
4
Are both Natsu and Igneel known as "The Salamander"?
2
What episode does Natsu achieve Natural Dragon Force?
2
What was Natsu dreaming about in Lucy's room?
4
Why couldn't Natsu tell the difference between Gemini and Gray?