What is the most likely real world location for the Mihama Academy if it really existed?

I am sure that the VN and anime used some real-world references to illustrate the location.

The school is located by the seaside in Mishima Cape, probably in Shizuoka prefecture. There is indeed a Mishima City in that prefecture.

The VN puts the academy near the mouth of the Shinozaki river (it is where Sakaki gets attacked by her father's goons in episode 6).

I fumbled about in Maps, but could not find that river in the list, so maybe its a fictional river.

That in mind, my question is if someone can post a Maps link to the most likely location of the school.

grisaia tourism
Share
Improve this question
edited May 10 '16 at 21:15

Looking around in Google Maps, I have determined two likely locations for Mihama Academy. Starting in Mishima, because of the name of Mishima Cape in the VN and anime, I found a lake on the south end of the city, just north of the Kano river. It is also conveniently right on the border of Ohira, whose border looks kind of like a cape. This would make the "Mishima Cape" a geographical name, not a city or town name, or perhaps a district name. However, being a lake, I don't see why it might have a lighthouse as in the anime (I don't think there is a lighthouse in the VN).

The other place I have found is on the north end of the city, around the Ashinoko Country Club. Google Maps shows the area around the club to be quite barren of infrastructure and "civilisation", though I do not know quite how accurate this is. My reasoning behind this place is because Mihama Academy is mentioned to be quite a ways away from the city itself, on the outskirts, which would make the sparsely populated area up north an ideal place for it. Also, Lake Ashi is just to the north, and while it is not in Mishima City (it is located within Hakone in the Kanegawa Prefecture), there are plenty of protrusions of land for there to be the cliff that we see Michiru visit multiple times, and the lake is a closed cruise destination (the cruises only go around the lake because there is no sea or ocean access), which would provide a need for light houses so the cruise ships don't run aground. It is never mentioned that the cliff Michiru frequents is in the same city as Mihama Academy, and we know Yuuji runs 15(?)km every morning, so this is well within the realm of possibility. The only thing missing from this location is the river Sakaki gets attacked by, but since it appears to be a man-made river (because of how straight and "square" it is), that could possibly be forgiven, especially since it appears to be a fictional river.

I know I'm a couple years late, but this was the closest I could find. Just in case anyone was still looking like I was. 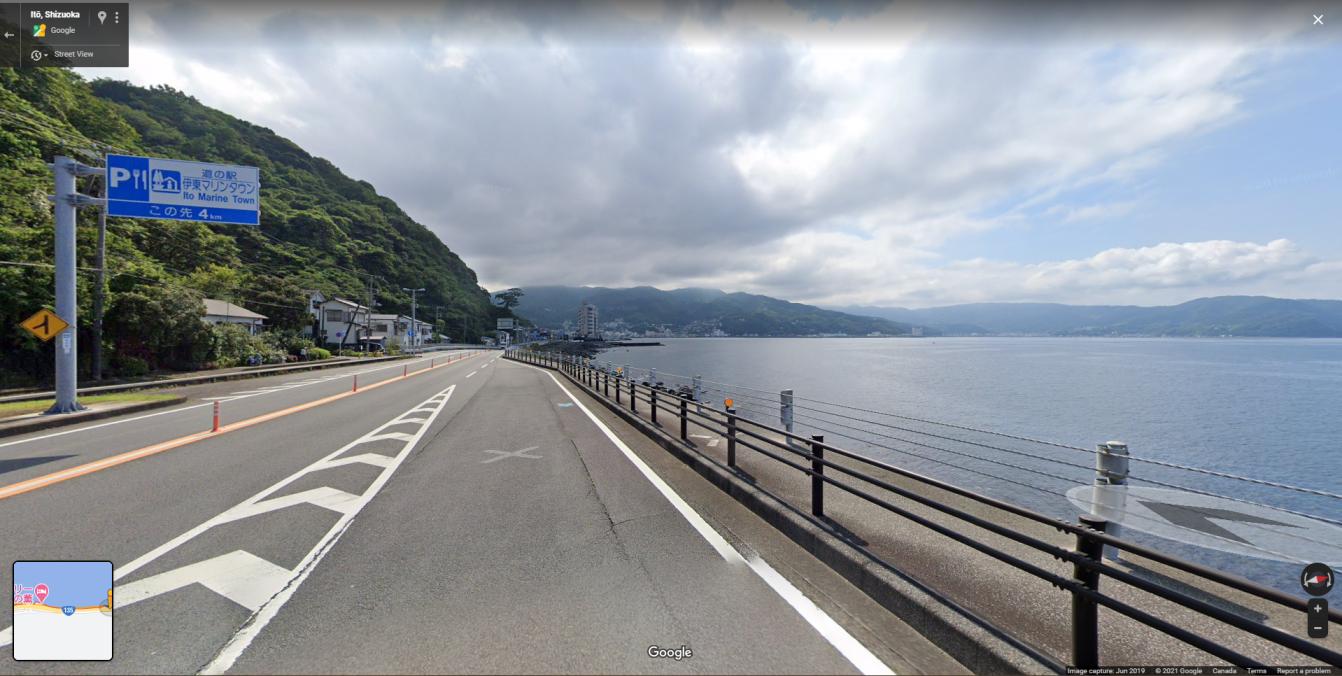 Not the answer you're looking for? Browse other questions tagged grisaia tourism or ask your own question.