Why did Mikako send Ikaros from the sky?

In this movie, when Mikako scans Ikaros' memory, it was revealed that Mikako was an Angeloid who sent Ikaros from the sky. In the anime TV series, it was never shown that Mikako is an Angeloid. She's just a childhood friend of Sugata, whom she calls "Ei-kun", and is the daughter of an influential yakuza boss in Sorami. And there was a possibility that Sugata is also an Angeloid because they were friends since childhood.

So, why did Mikako send Ikaros from the sky? To meet Tomoki? 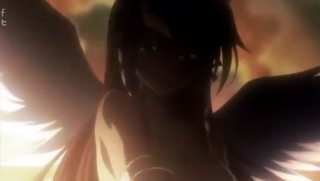 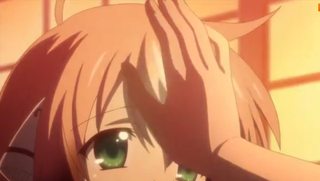 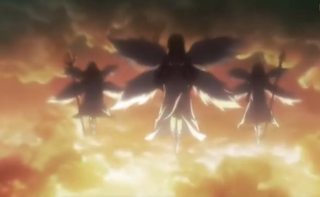 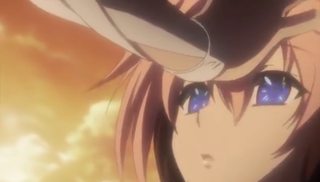 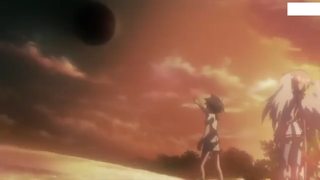 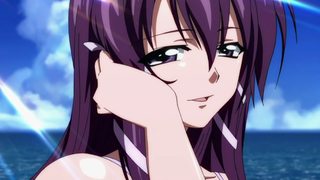 First of all, you are mistaken about Mikako sending Ikaros from the sky. It was Daedalus who freed the sealed Ikaros and sent her down to Tomoki.

Secondly, based on what Ikaros said during the reminiscence, what Mikako did at that time was making Ikaros malfunctioning so that she would accept orders from humans. For reference, Ikaros said, "after I reduced the ground to nothing, suddenly I malfunctioned." Mikako also possibly sealed Ikaros' memory so that she wouldn't remember what caused her to malfunction until Mikako herself removed the seal by touching her forehead as she said, "please grant Ei-kun's wish." As for the reason why Mikako did that, it is purely speculation, but it might be because she dislikes the way Master of Synapse ordered Ikaros to kill people mercilessly or she pitied Ikaros for having to kill even when she doesn't want to.

1
Why Tomoki is the only one who does not forget Hiyori?
6
Where does the Heaven's Lost Property anime split from the manga?
5
Why don't Ikaros & Tomoki use more the Transport Cards to solve their problems?
1
Why did the earth disappear in the final movie?