At the end of Jintai's specials we find out that Watashi seems to have permanently lost some of her brain flour. The number on the fairy spoon was 322 at the beginning and it ended up being 280. Extreme reduction of that number makes Watashi smaller and more simple-minded. At a very low value she started looking like a fairy and her speech became very simplified. 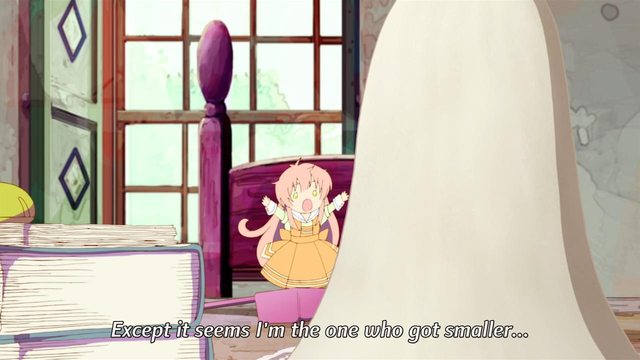 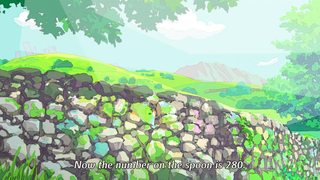 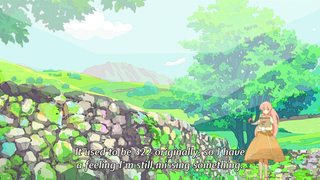 Does this mean that people can become fairies by reducing their brain flour levels? Can fairies become normal people if they eat some of those cookies made from the brain flour? Is this why they always crave sweets?

Also, Watashi looked like a very hard studying girl in the later episodes where her school life is shown. Did the loss of brain flour affected her intellectual capability enough to notice?

Browse other questions tagged humanity-has-declined or ask your own question.